OUT OF MIND » THE INSANITY OF REALITY » GOVERNMENTS & THE NEW WORLD ORDER » WHAT A JOKE: Senate Lazily Recesses Following Sham Impeachment Trial, Ignoring $2000 Checks for Americans 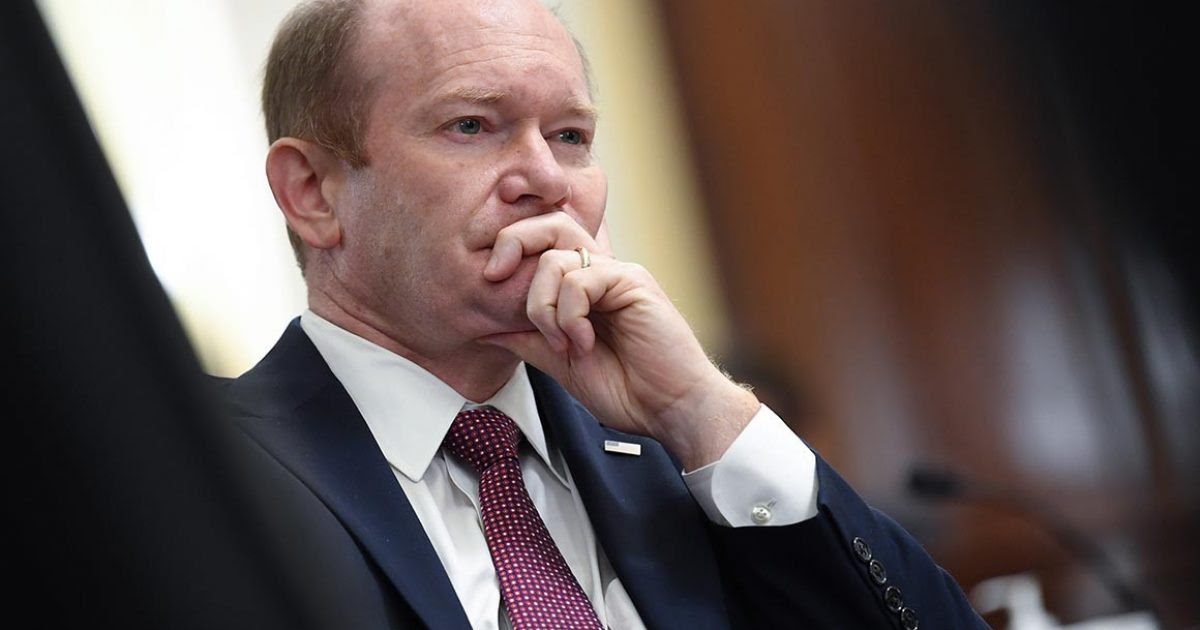 Source: Richard Moorhead
The United States Senate is set to recess on Monday, with no formal proceedings immediately scheduled following the acquittal of former President Donald Trump in a show impeachment trial. The recess will prevent legislative work on a coronavirus recession stimulus package- most notably a package of direct relief checks broadly supported by Americans in both parties.
What ultimately was the priority for the Democratic Party? A sham trial- that was quite clearly and literally bound to end in an acquittal from the very beginning? Or delivering economic relief as tens of millions of Americans suffer as a result of the impact of the Chinese coronavirus? Clearly the former. Now, with the finite meeting time of the Senate over with, the people will simply have to wait even longer. The episode of meaningless political theater took priority.
Democratic Senator Chris Coons even openly provided an leisure-based excuse for cutting out witness statements from the show trial. According to Coons, additional trial proceedings were unnecessary because “people want to get home for Valentine‘s Day.” The Senate will reconvene on the week of the 22nd.
People want their $2000 checks they were promised by President Biden, as well. The Democrat most likely wouldn’t even be in office if he hadn’t promised to make the stimulus payments. The people are supposed to believe that not only should a pointless show trial should take the priority, but Chris Coons’ Valentine’s Day plans should in fact prevent the Senate from convening to pass the checks?
The political establishment is composed of deeply unserious and downright awful people. Senators such as Coons reacted to President Trump’s colorful reality-star personality by feigning solemn seriousness during his presidency, but justifying a delay of $2000 checks on the basis of his Valentine’s Day vacation shows he’s anything but. Responsible governance would entail delivering material benefit to the American people. However, it’s much easier delivering the cheap, soft path of performance theater and cable news hits, and the Democratic Party has no intention to divert from its business model now that it’s secured power.
President Trump actually succeeded in delivering $1800 of direct relief to working Americans blindsided by the unavoidable economic consequences of the Chinese coronavirus- a sum that would’ve been much greater if not for obstruction on the part of then-Senate Majority Leader Mitch McConnell. Biden and the Democrats have thus far succeeded in delivering nothing, except for a stunt impeachment hoax of a President who has since left office, and a all-expenses paid Valentine’s Day vacation for Congress.

OUT OF MIND » THE INSANITY OF REALITY » GOVERNMENTS & THE NEW WORLD ORDER » WHAT A JOKE: Senate Lazily Recesses Following Sham Impeachment Trial, Ignoring $2000 Checks for Americans