Cuomo is being held accountable. 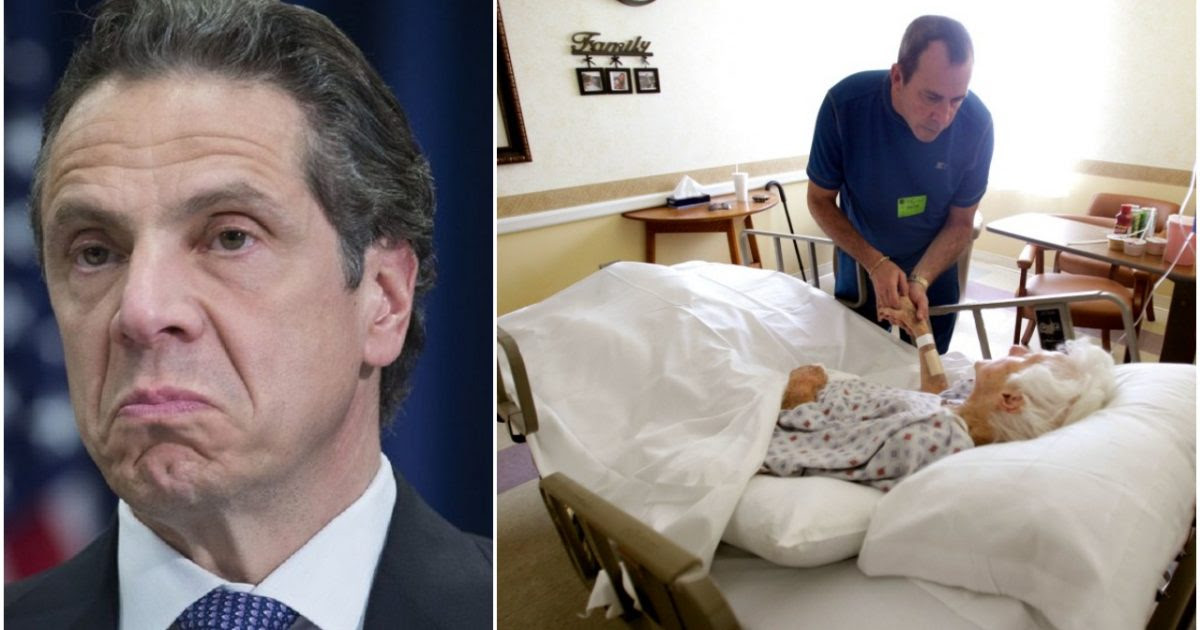 Source: Shane Trejo
Republicans in the New York Assembly have initiated impeachment proceedings against Governor Andrew Cuomo over his policies killing scores of nursing home residents by housing them with COVID-19 patients, and then allegedly obstructing the subsequent investigation.
They want to form an impeachment commission that will investigate Cuomo’s alleged crimes and present a body of evidence showing the need to remove the embattled Democrat boss.
“The Cuomo Administration’s nursing home cover-up is one of the most alarming scandals we’ve seen in state government,” Assembly Minority Leader Will Barclay said in a statement.
“It is incumbent upon the Legislature to undertake a comprehensive, bipartisan review of the Cuomo Administration’s policies, decisions and actions on this matter and render a decision on what steps must be taken to hold the governor accountable,” Barclay added.
While the Assembly is dominated by Democrats, Cuomo’s corruption has appalled members of his own party, some of whom lost loved ones housed in nursing homes because of Cuomo’s genocidal mandates.
Big League Politics has reported on Democrat Assemblyman Ron Kim of Queens being strong-armed by Cuomo, who essentially told Kim he would sleep with the fishes if he kept exposing his actions:

Democrat lawmakers in the New York Assembly are going public with threats they have received from Governor Andrew Cuomo to strongarm them into silence regarding his COVID-19 nursing home death scandal.
Democratic Assemblyman Ron Kim told CNN that Cuomo called him while he was at home bathing his children to issue some ominous threats.
“Gov. Cuomo called me directly on Thursday to threaten my career if I did not cover up for Melissa [DeRosa] and what she said. He tried to pressure me to issue a statement, and it was a very traumatizing experience,” Kim said.
Kim added that Cuomo told him “we’re in this business together and we don’t cross certain lines.” Kim also added that “he said I hadn’t seen his wrath and that he can destroy me.”
The assemblyman from Queens was shocked and dismayed by the call and felt the need to urge the public about Cuomo’s mafioso gangster tactics as the despot attempts to get away with mass murder of the elderly.
“No man has ever spoken to me like that in my entire life,” Kim said of his phone call with Cuomo. “At some point he tried to humiliate me, asking: ‘Are you a lawyer? I didn’t think so. You’re not a lawyer.’ It almost felt like in retrospect he was trying to bait me and anger me and say something inappropriate. I’m glad I didn’t.”

Democrats may be willing to sacrifice Cuomo after he caused thousands of elderly folks to die painful, lonely deaths. Cuomo deserves to be worse than impeached for all the blood on his hands.