OUT OF MIND » BREAKING NEWS & HOT TOPICS » THE GREAT DIE OFF » More Than 200,000 Sign Petition Against Vaccine Passports

Parliament now has to debate the issue 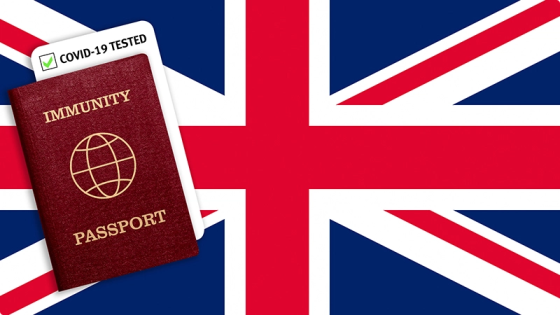 Source: Steve Watson
A petition opposing the introduction of vaccine passports in the UK has been signed by more than 200,000 people at time of writing, meaning it will likely be debated by parliament.
The petition on the government and parliament website states “We want the Government to commit to not rolling out any e-vaccination status/immunity passport to the British public.”
It continues, “Such passports could be used to restrict the rights of people who have refused a Covid-19 vaccine, which would be unacceptable.”
The petition further points out that vaccines minister Nadhim Zahawi MP has previously denied that there are any plans to introduce vaccine passports.
“The Government must be completely clear to the public about the use of vaccine passports & their intentions, which will undoubtedly affect societal cohesion & effect the economic recovery of Great Britain this year & into 2022,” the petition further states.
The government has to respond to all petitions that attract more than 10,000 signatures and has to consider a debate within two weeks on those that surpass 100,000.
However, due to “Coronavirus (COVID-19)” petition debates were temporarily suspended. On Thursday MPs voted to restart them, so it remains to be seen how long it will take to get to this particular petition.
After months of denying there are any plans to introduce so called vaccine passports, the British government has also now admitted that not only is it considering introducing them for travel, but also merely to gain access to events spaces, and even shops and pubs.


Prime Minister Boris Johnson is seemingly resistant to introducing the scheme, but is being hounded by proponents to adopt it, and has promised a review.
Liberties group Big Brother Watch is leading the charge against the scheme:

"The British public rejected ID cards. We're not a papers-carrying country. A vaccine passport is like an ID card via the backdoor - especially if you have to carry it on your person for day to day activities." Our Legal & Policy Officer @Mark_AJohnson https://youtu.be/ba6lGAiBe4A 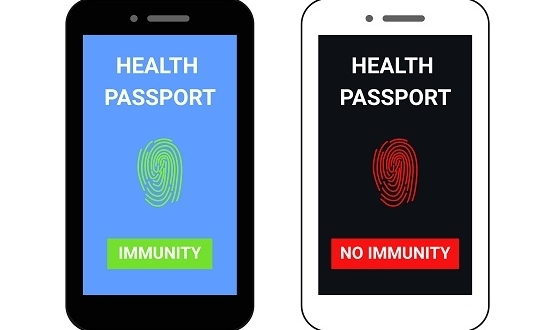 OUT OF MIND » BREAKING NEWS & HOT TOPICS » THE GREAT DIE OFF » More Than 200,000 Sign Petition Against Vaccine Passports