Arizona Senate President Karen Fann said on Friday that the Senate is “thrilled” with Maricopa County Superior Court Judge Timothy Thomason’s decision that election supervisors must turn over ballots from the November general election them. 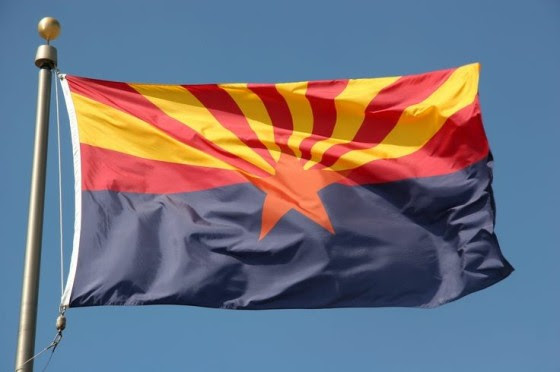 The Arizona Senate will be provided full access to that county’s voting machines to conduct an audit.
Fann said they were grateful to the judge for seeing the big picture.
“It was never about overturning the election, it was about the integrity of the Arizona election system,” she said. “If people have questions, they deserve answers.”
Judge Thomason said that the subpoenas issued by the Arizona Senate are valid and disagreed with the county’s arguments that they were unlawful and that the county legally could not hand over the ballots.
Many Phoenix area citizens have been suspicious of the same type of corruption from their election officials as was evidenced in other targeted swing states such as Pennsylvania, Michigan and Georgia.

Their suspicions appeared more valid as county supervisors fought hard to protect themselves from being caught cheating, if it occurred.
Because of public pressure, the Senate called for a legitimate and more thorough audit of ballots with a careful check of voter information. The county continued to stall and claim its previous audits were sufficient. They also tried to say the ballots must remain sealed under state law.
Thomason emphasized in his ruling that he did not want to deal into the politics of the issue, but agreed the Senate has broad authority to issue subpoenas.
He implied that the Senate’s reasoning to issue them was valid. They want to determine if there are changes that could be made to state law to further protect the integrity of elections.
In response to the ruling, the Board of Supervisors will meet with its attorneys and determine the best way to move forward, according to Fields Moseley, a county spokesperson.
The supervisors could choose to appeal the decision, or they could choose to hand over the ballots, other materials and machines in response to the subpoenas.