It’s astounding what they can do with them these days.

You think that’s wild?
Watch this.

Shared via a recent post on Design Boom, Russian 3D printing company Apis Cor debuted their first successful on-site 3D print of an entire house using a rotating printer that can be set up in about an hour for each build. The printer itself runs similarly to the desktop plastic ones we’re familiar with except that, instead of printing things in PVC, the Apis Cor printer uses a special concrete mix to build up layers. The company claims that minimal human interaction is needed with each build. However things like placing the fiberglass supports (similar to rebar) during the print at set intervals, installing the roof, and putting the finishing touches on it still need the gentle non-robotic finesse of a human being. 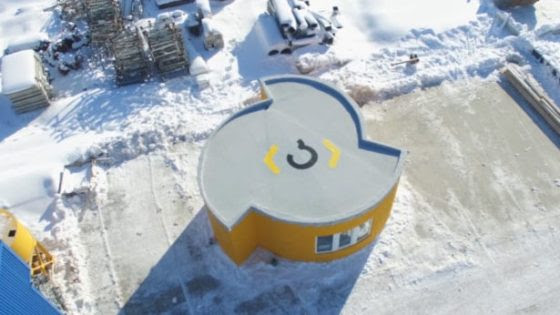 That was from 2017!
What can they do now?
Blow your mind.
Breakthrough in Esophageal Cancer treatment thanks to 3D printed stents 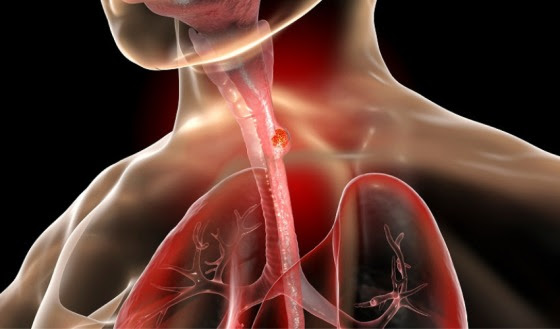 Researchers from the University of South Australia have developed 3D printed esophageal stents that could revolutionise the delivery of chemotherapy drugs for patients with esophageal cancer. 3D printing has become of increasing importance in the medical field as it allows for more accurate, effective and personalized treatment of patients. In this specific case,  by using fused deposition modeling (FDM), the researchers were able to create a stent that could diffuse the chemotherapy drug 5-fluorouracil (5-FU), over a sustained, longer period of time. As esophageal cancer is the seventh most common cancer in the world, while being the sixth highest cause of all cancer deaths worldwide, this stent could prove to be a breakthrough in treatment of the disease.

I have even heard talk of them trying to print things like kidneys.
I can remember when they were still having trouble doing heart valve replacements.
Lots of trouble.
That is almost like VooDoo compared to what they can do now.
They can print you out a new valve for your heart and have a robot do the surgery.
Actually, they can 3D print FIVE different body parts so far!
It is just incredible.