OUT OF MIND » QUESTION EVERYTHING - DISCERNMENT REQUIRED » CLIF HIGH » Clif High - The End of Woo!

Clif High - The End of Woo! 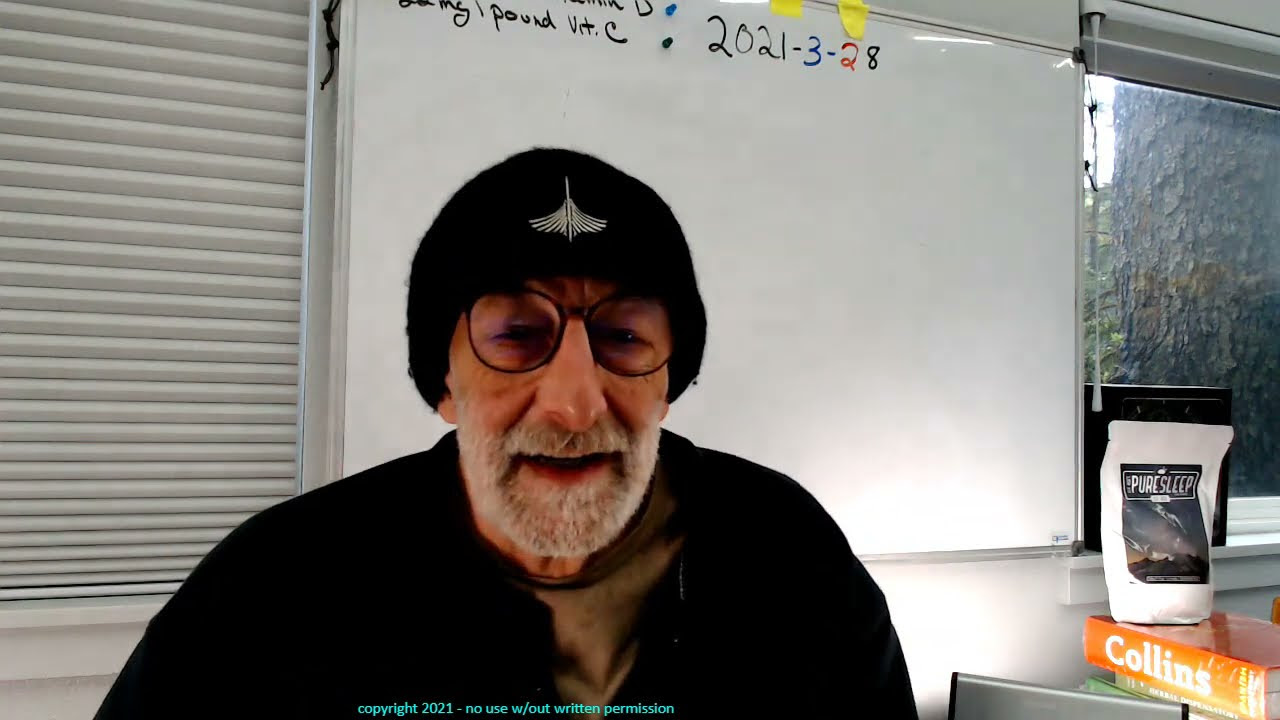 The End of Woo!

Clif High says that an imminent report coming from the Pentagon in May-June will be one of major UFO/ET disclosure and this defining moment will mark the end of an era and the beginning of a new one. The US Government will finally admit something they’ve been trying to deny for over 80 years.
He says everything is going to change. Einsteinian and Quantum Physics will be revealed for the frauds that they are. All authority will be destabilized. “Everybody’s going to have to acknowledge that what you learned in high school; anything that you learned prior to the day that they announced this report is bogus, because everything changed that day and that was the end of the woo…
“The woo that can be named is not the woo, so the minute that they do this, they kill the idea of being able to label anything outside of their paradigm box as ‘conspiracy theory’, ‘disinformation’, ‘bogus’ or any of that they can’t deny anything, because they’ve let in the biggest thing they’ve been denying for 80 damn years…and once you’re swimming in the woo and nothing is denied, the woo has ended, so you’re not free of the woo but the woo is ended and it’ll take us decades, maybe hundreds of years, who knows to craft another official paradigm for which there may be woo.
“But it’s going to be fun. Could be a cool time. It’s going to be really interesting to see all of the various classes of people that have given me s*** for years, come unglued with this information and what it does to their realities.
“And here we are, Guys. This is the point of it all. This is the time; two months from now, so prepare your mind and be very aware, society will change.”

OUT OF MIND » QUESTION EVERYTHING - DISCERNMENT REQUIRED » CLIF HIGH » Clif High - The End of Woo!