A new mural of WikiLeaks co-founder Julian Assange, dubbed Collateral Crucifixion, has been unveiled in Berlin, graphically depicting the whistleblower’s persecution by American and British governments.

WikiLeaks shared an image of the 20-meter-high Berlin mural “drawing attention” to its founder’s plight on Tuesday via Twitter, with the artwork depicting Assange being crucified as a defender of press freedoms against a hostile military-industrial complex under a hybrid US-British flag. 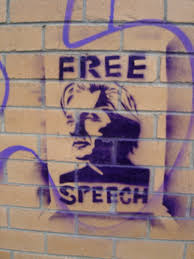 The journalist, currently imprisoned at Belmarsh Prison in London, faces a prison term of up to 175 years if extradited to the US and convicted of offenses under the Espionage Act.
Washington’s case against Assange consists of 18 charges, including espionage and computer misuse relating to WikiLeaks’ disclosure of more than 250,000 classified documents on US operations in Iraq and Afghanistan.
Also …. Pope sends Julian Assange personal message to his jail cell, partner says

The mural’s unveiling comes amid an outpouring of international solidarity for the Australian in his legal battle against US extradition. Assange received a message of support from Pope Francis on March 28, Palm Sunday in the Roman Catholic Church.

A week earlier, three Australian MPs met with a high official in the US Embassy in Canberra to argue for Assange’s release. Andrew Wilkie, one of the MPs in the cross-party delegation who sat down with embassy charge d’affaires Michael Goldman, said that Washington’s campaign against Assange is “obviously not in the public interest and must be dropped.”

Assange found asylum in the Ecuadorian 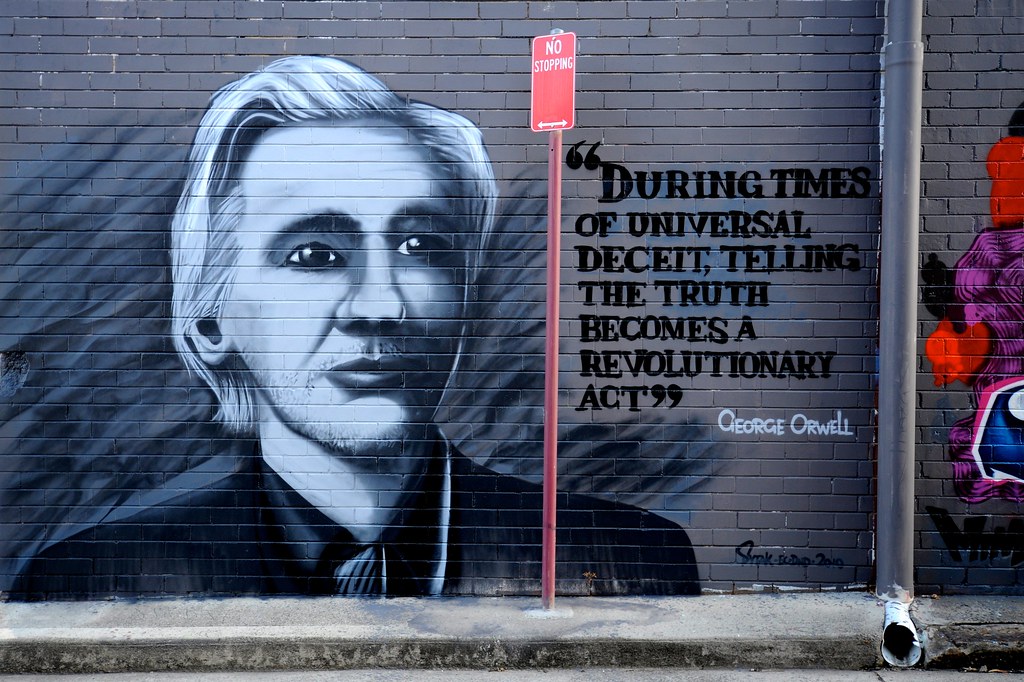 embassy in London in 2012, but the protection was rescinded in April 2019.
He was shortly thereafter arrested and imprisoned by British authorities, in a move that WikiLeaks Editor-in-Chief Kristinn Hrafnsson described as putting him in “a position where he could not properly prepare for his defence on the extradition case.”

Washington’s request to extradite Assange was rejected in January 2021 by a British judge citing concerns for his mental health and how it might further deteriorate under US incarceration.
UN Special Rapporteur Nils Melzer, whose team concluded that the journalist 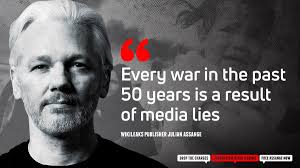 exhibited symptoms of psychological torture after visiting him in prison, welcomed the court ruling and said that if extradited to the US, Assange could face “imprisonment under inhumane conditions of near total isolation.”
Though the extradition was denied, Assange was refused bail pending the outcome of the US appeal of the court ruling. 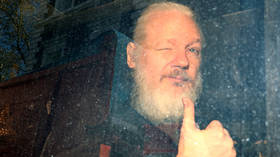