OUT OF MIND » BREAKING NEWS & HOT TOPICS » THE GREAT DIE OFF » Americans Wake Up! Outlaw Technocrats Are Stealing Our Democracy – By Robert F. Kennedy Jr

Americans Wake Up! Outlaw Technocrats Are Stealing Our Democracy
April 1, 2021 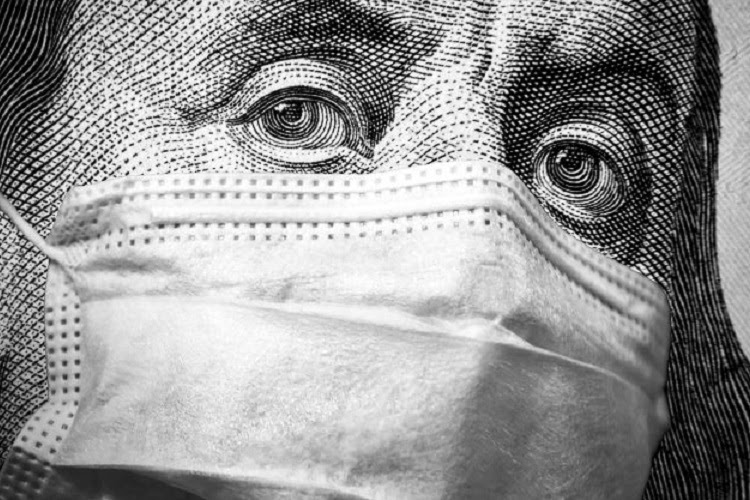 By Robert F. Kennedy Jr
EDITOR’S NOTE: Below is the foreword, by Children’s Health Defense Chairman Robert F. Kennedy, Jr., to “The Truth About COVID-19 — Exposing the Great Reset, Lockdowns, Vaccine Passports, and the New Normal.” The soon-to-be-released book, by Dr. Joseph Mercola, physician and founder of Mercola.com and Ronnie Cummins, founder and director of the Organic Consumers Association, can be pre-ordered here. The official release of the book is April 29.
Government technocrats, billionaire oligarchs, Big Pharma, Big Data, Big Media, the high-finance robber barons and the military industrial intelligence apparatus love pandemics for the same reasons they love wars and terrorist attacks.
Catastrophic crises create opportunities of convenience to increase both power and wealth. In her seminal book, “The Shock Doctrine: The Rise of Disaster Capitalism,” Naomi Klein chronicles how authoritarian demagogues, large corporations and wealthy plutocrats use mass disruptions to shift wealth upwards, obliterate the middle classes, abolish civil rights, privatize the commons and expand authoritarian controls.
A consummate insider, the former White House Chief of Staff Rahm Emmanuel is known for his admonition that vested power structures should “never let a serious crisis go to waste.” But this treadworn strategy — to use crisis to inflame the public terror that paves the road to dictatorial power — has served as the central strategy of totalitarian systems for millennia.
The methodology is, in fact, formulaic, as Hitler’s Luftwaffe commander, Hermann Göring, explained during the Nazi war crimes trials at Nuremberg:

“It is always a simple matter to drag the people along whether it is a democracy, a fascist dictatorship, or a parliament or a communist dictatorship.
“Voice or no voice, the people can always be brought to the bidding of the leaders. That is easy. All you have to do is tell them they are being attacked, and denounce the pacifists for lack of patriotism and exposing the country to greater danger. It works the same in any country.”

Americans Wake Up! Outlaw Technocrats Are Stealing Our Democracy.
In the foreword to “The Truth About COVID-19,” by Dr. Joseph Mercola and Ronnie Cummins, CHD Chairman RFK, Jr. says the pandemic is being used to shift wealth upwards, abolish civil rights and destroy democracy.

OUT OF MIND » BREAKING NEWS & HOT TOPICS » THE GREAT DIE OFF » Americans Wake Up! Outlaw Technocrats Are Stealing Our Democracy – By Robert F. Kennedy Jr