Today at 8:45 pm by PurpleSkyz 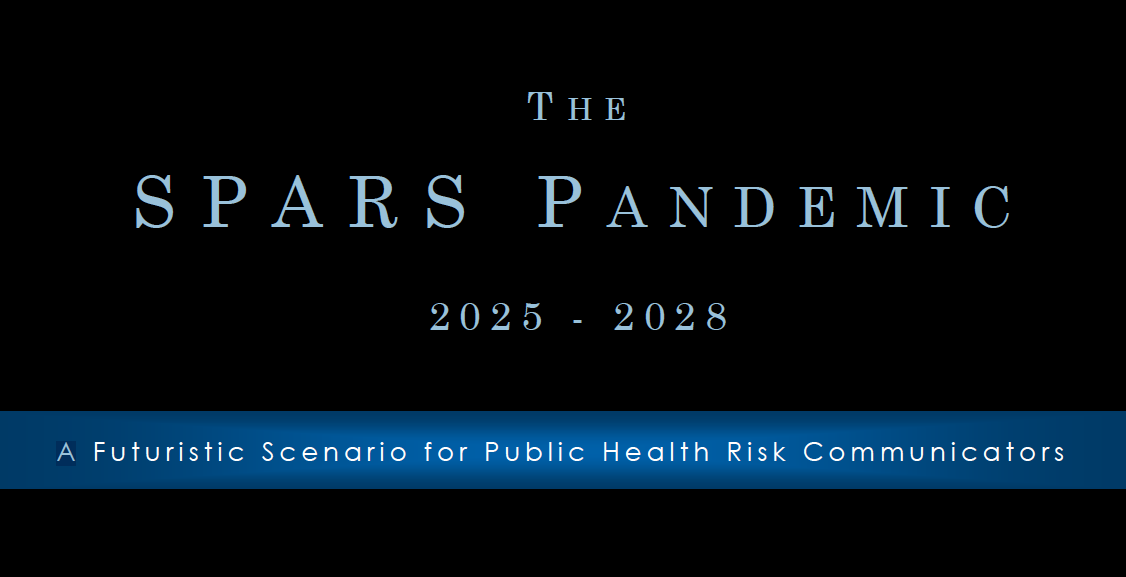 Anthony Fauci is on video in 2017 predicting the current COVID outbreak. He would know, because he spent +$4 million at the Level 4 facility in Wuhan, China to bioengineer its so-called “gain of function”. And that was only one of similar bioweapons that he developed with US Tax Dollars.
Also in 2017, Johns Hopkins published “The SPARS Pandemic 2025-2028”, a report about a communications drill for a vaccine that “accidentally” caused spongiform encephalopathy aka “Mad Cow” prion disease.
There is a concern, that as with other “drills” they have published in the past, such as Crimson Contagion and Event 201, the SPARS report will turn out to be the actual battle plan of a slow-kill genocidal attack on the populace, especially because aspects of it have already unfolded like clockwork. We are a little over a year into a three-year drill that’s supposed to usher-in this post-COVID world of endless vaccinations and spongiform genocide.
In the SPARS drill, it is the politicians – not Big Pharma – who are blamed for speeding up the release of the vaccines without proper testing and trials, causing millions of cases of brain damage due to prion disease starting 6 months to a year after the injection, just as Dr Sherri Tenpenny predicted. Alex Jones says here that “Trump really stepped into it. He got set-up, bigtime.”
The SPARS report is the smoking gun, the blueprint for what we’ve been living through and what we can expect next. It detailed how they would censor people and how they would conduct the cover-up three years before it actually happened. It’s a script of talking points for the Globalist minions who are executing the diabolical plan being unleashed upon us now.
The intended result of SPARS – and we can infer, of COVID – is to centralize all global medical authority within the UN with a multi-billion dollar Marshall Fund to enact total medical tyranny that makes our current restrictions seem like a mask-free walk in the park.
Alex Jones is joined by Rob Due and Mike Halperin, who have each read the 89-page document with their insights, to help us prepare and defend against what these demons are doing.