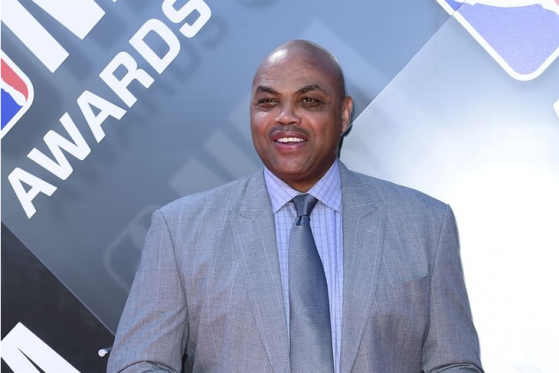 Source: Jennifer Van Laar
During Saturday’s March Madness coverage on CBS, former NBA All-Star and current commentator Charles Barkley, who’s not known for being an intellectual heavyweight, made some rather astute comments about the state of political and racial division in the country. He was spot-on, so look for him to be canceled any day.

Barkley is right about that, but it goes even further. We’re also divided along political lines, polarized so we don’t talk to each other and figure out that with just a little bit of common purpose, the slightest connection with each other on a human level, we can figure out the solution to problems within our own communities and states without the bloated bureaucracy complicating it and driving up the cost.
I know this is true because I’ve seen this start to play out in California during both the AB5 fight and the Recall Newsom effort. Sacramento’s Democrat supermajority and their “hero,” Gavin Newsom, have so overplayed their hand in enacting woke policies and draconian pandemic lockdowns that everyone in the middle and working classes are suffering, and many of the upper class and wealthy are suffering too – and they’re finding each other and collaborating to fight back.
I truly believe that if the pandemic lockdowns in California had not been so extended, the blowback against Gavin Newsom and other Democrats would have happened sooner and with at least the amount of passion we currently see, because the full effects of the anti-freelancing AB5 law would have been apparent much earlier (through closures of community orchestras/theaters, sports camps, tutoring, entertainment, and hospitality venues).
Republicans don’t get a pass on this. Over the last decade, Republicans have also had the opportunity to enact their own legislative agenda on things like Obamacare, immigration, education, and tax reform due to their majorities in the House and Senate while having a Republican president, but they didn’t. Why is that? In my opinion, it’s because the more problems they solve, the fewer issues they have to use in outrage-stoking fundraising emails to the base.
It’s incumbent on all of us to remember who and what we’re fighting – and it’s not our neighbors.

» Nail-gun to Head: Illuminati Hits on Bankers by Kerry Cassidy
» BIG SHOCK!! As U S Police Officer Suspended For Boldly Speaking Out Against Racial Discrimination
» Did JFK Nail an Intern a Day, Ask the GOP
» Obama's 3 Head Scars and Hillary's 9/11 Seizure Explained: The Beast Has Its Head Wounded
» While the world scratches its head over monoliths, Russia’s got a mysterious... GIANT HEAD