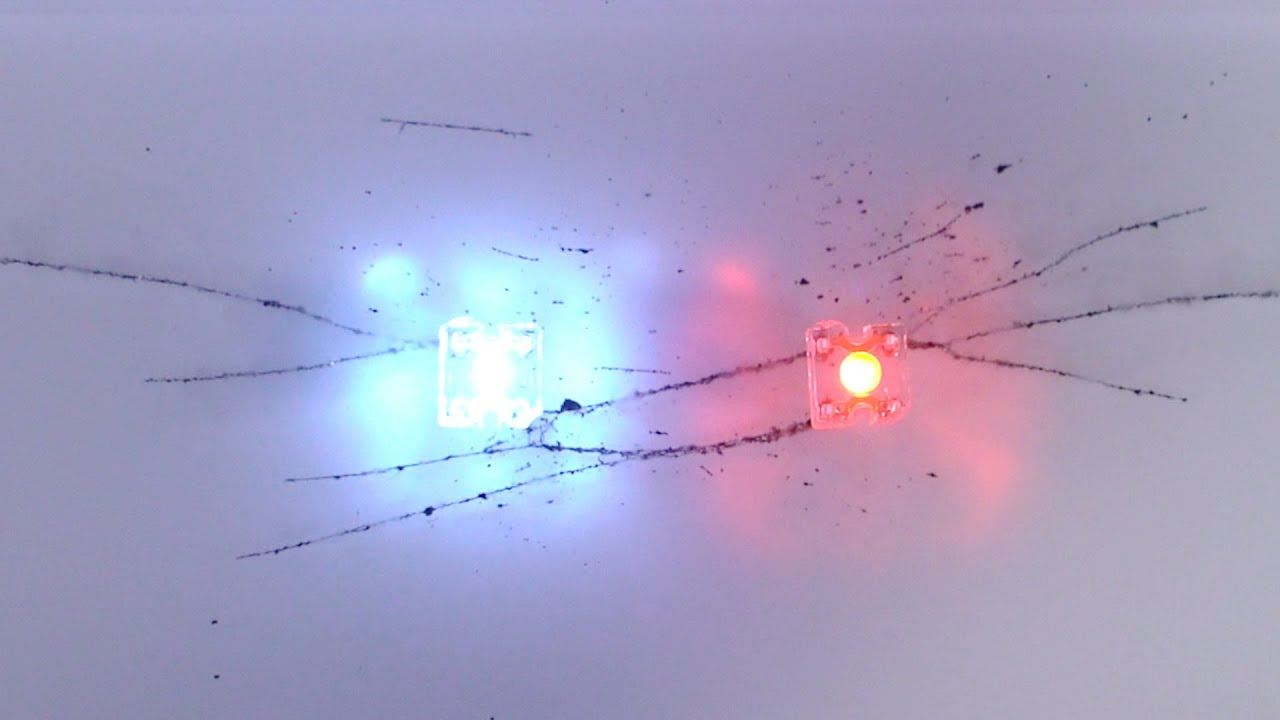 I’m currently attending Clay Clarke’s Health & Freedom conference in Tulsa, Oklahoma, where Friday, I had the joy of seeing Dr Simon Gold, Patrick Byrne, Gen Michael Flynn, Dr Christiane Northrup, Phil Waldron, Andrew Wakefield, Leigh Dundas, Lin Wood and many others make the the most powerful presentations I think I’ve ever seen in my life.
Between the travel and spectating, I don’t have time to write something involved but here’s something to chew on:
In April of 2016, a team of scientists led by Paul Cherukuri at Rice University announced that that they had discovered that the strong force field emitted by a Tesla coil causes carbon nanotubes to self-assemble into long wires, a phenomenon they call “Teslaphoresis.” The paper’s authors described the nanotube wires as growing and acting like nerves.
The system works by remotely oscillating positive and negative charges in each nanotube, causing them to chain together into long wires. This force-field effect on matter had never been observed on such a large scale. “With Teslaphoresis, we have the ability to massively scale up force fields to move matter remotely,” Cherukuri said.
Soooooooo…do these black strands look familiar to anybody? Is this how those black strands are made?