OUT OF MIND » BREAKING NEWS & HOT TOPICS » THE GREAT DIE OFF » 18 Connecticut Teens Hospitalized for Heart Problems After COVID Vaccines, White House Says Young People Should Still Get the Shots

18 Connecticut Teens Hospitalized for Heart Problems After COVID Vaccines, White House Says Young People Should Still Get the Shots Thu May 27, 2021 10:03 am 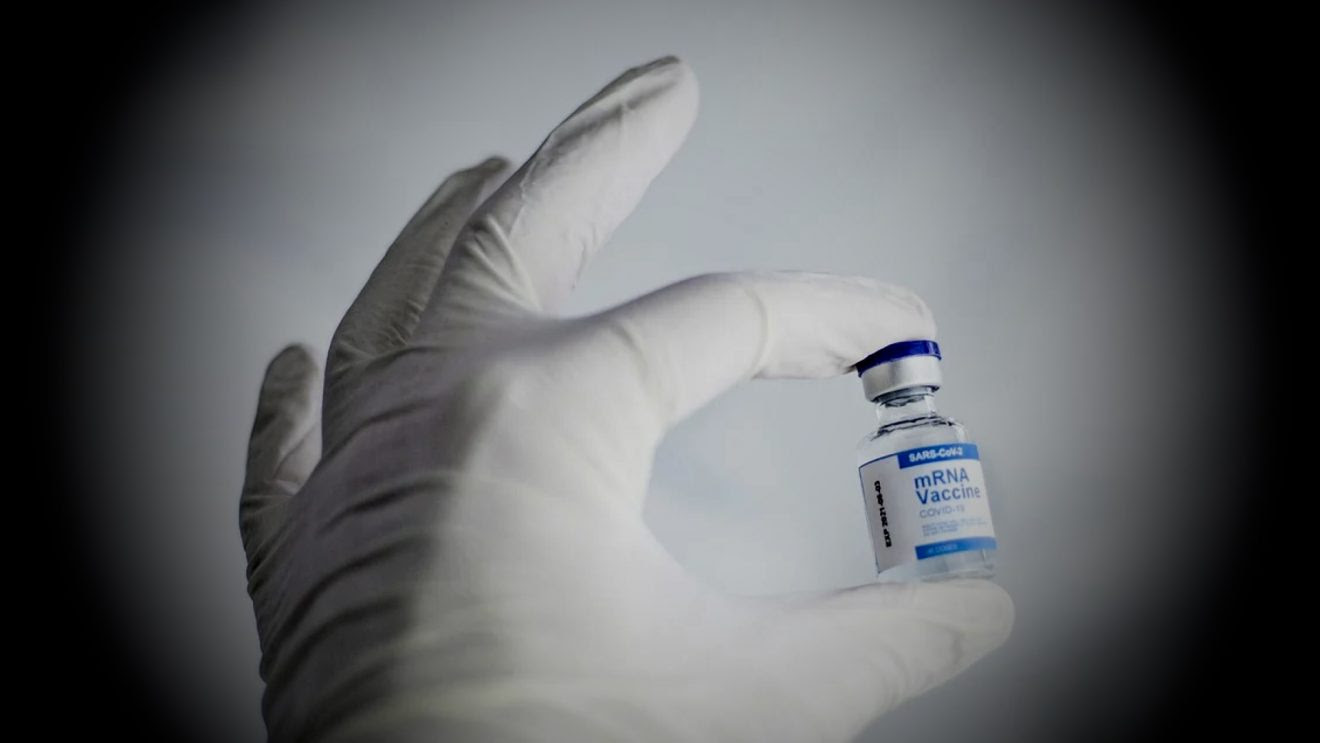 The mother of 17-year-old Gregory Hatton, diagnosed with pericarditis within days of his second dose of the vaccine, said her son “basically has a heart condition now and it’s terrifying.”
by Megan Redshaw, The Defender
May 26, 2021

One week after the Centers for Disease Control and Prevention (CDC) announced it was investigating heart inflammation in recently vaccinated young adults, Connecticut reported 18 new cases of heart problems among teens who had received a COVID vaccine.
All 18 cases resulted in hospitalization — the vast majority for a couple of days, reported NBC Connecticut. The cases were reported to the Connecticut Department of Public Health by vaccine providers, said Deirdre Gifford, acting health commissioner.
“One individual that we’re aware of is still hospitalized,” Guifford said Monday. “The other 17 have been sent home and they’re doing fine.”
The first case at Connecticut Children’s was Rachel Hatton’s 17-year-old son, Gregory.
“It’s terrifying,” said Hatton. Her son started complaining of severe chest pain three days after his second vaccine dose. It worsened on the fourth day, causing back pain.
After blood work and an x-ray, doctors diagnosed Gregory with [url=https://www.mayoclinic.org/diseases-conditions/pericarditis/symptoms-causes/syc-20352510#:~:text=Pericarditis is swelling and irritation,pericardium rub against each other.]pericarditis[/url], an inflammation of the tissue surrounding the heart that can cause sharp chest pain and other symptoms.
“They hooked him up to a heart monitor, did more EKGs, echocardiograms. Infectious disease actually came and ran their own set of blood work to try to figure out if it could have been caused by something else, some sort of infection, something else, like Lyme disease. They tested him for all sorts of things and one by one those tests came back negative,” said Hatton.
Doctors couldn’t confirm Gregory’s condition was caused by the COVID vaccine, but two more recently vaccinated patients presented to the hospital with similar symptoms. A spokesperson from Connecticut Children’s said patients have presented with both pericarditis and myocarditis
Myocarditis is inflammation of the heart muscle that can lead to cardiac arrhythmia and death. According to the National Organization for Rare Disorders, myocarditis can result from infections, but “more commonly the myocarditis is a result of the body’s immune reaction to the initial heart damage.”
Mayo Clinic doctors say treatment focuses on the cause of the condition and symptoms, such as heart failure and shortness of breath.
Hatton said her son is now out of work, on medication and hooked up to a heart monitor. He will have another MRI in June to see if his condition has improved.
“I don’t sleep because … if I hear my son sneeze or if he sounds like he’s out of breath when I call him on my break at work, I get nervous because I just don’t know what else could happen. He basically has a heart condition now and it’s terrifying,” she said.
NBC Connecticut spoke with other parents of teens who received their first dose of COVID vaccine and are scheduled to get their second.
“I can’t believe the government would really put out a shot that would really negatively impact the health of my child so I’m behind the vaccine 100%,” said Heather Salgado.
“I’m just trusting the science and the recommendation is to get the vaccine,” said Theresa Galizia.
Other parents, like Siobhan Cefarelli, had reservations. “It’s one thing for me to get the vaccine, but for my child to get the vaccine, it’s kind of scary not knowing what’s going to happen and not having a lot of research having been done on it.”
Hatton said she shared her son’s story because she wanted parents to be aware. Despite doctors saying the condition is rare, Hatton explained it doesn’t feel rare when it’s affecting your own child.
The CDC has not determined if vaccines were the cause of the reported heart condition in the Connecticut cases. But the CDC safety committee released an advisory May 17 alerting doctors to reports of myocarditis, which seemed to occur predominantly in adolescents and young adults, more often in males than females, more often following the second dose and typically within four days after vaccination with Pfizer or Moderna vaccines.
White House press secretary Jen Psaki said during a press briefing Monday the Biden administration will continue to advise young people to get vaccinated, despite reported cases of myocarditis.
“Our health and medical experts still continue to convey that it is the right step for 12- to 15-year-olds to get vaccinated, that these are limited cases, and that, obviously, the risks of contracting COVID are certainly significant even for people of that age,” Psaki said.
According to CDC data, the death rate among adolescents ages 0 to 17 who get COVID and are subsequently hospitalized is 0.7%, with many experiencing either mild or no symptoms at all. The COVID death rate in all adolescent age categories is less than 0.1%.
While the CDC numbers appear to contradict Psaki’s assessment of young people’s risk of getting COVID, new research suggests that even the CDC’s numbers are too high.
As The Defender reported, two papers published May 19 in the journal of Hospital Pediatrics found pediatric hospitalizations for COVID were overcounted by at least 40%, carrying potential implications for nationwide figures used to justify vaccinating children.

OUT OF MIND » BREAKING NEWS & HOT TOPICS » THE GREAT DIE OFF » 18 Connecticut Teens Hospitalized for Heart Problems After COVID Vaccines, White House Says Young People Should Still Get the Shots