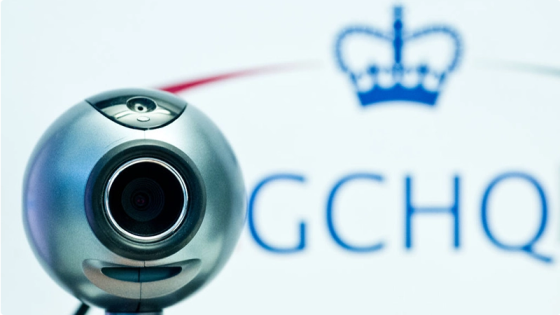 Source: Steve Watson
In a landmark ruling, the European Court of Human Rights has declared that bulk communications gathering by Britain’s GCHQ spy agency was illegal, proving whistleblower Edward Snowden right, and prompting more calls for the former NSA contractor to be pardoned.
The court noted that there were “fundamental deficiencies” in the GCHQ’s interception of communications, namely that no politician or independent body had authorised the data gathering, that search terms GCHQ used to trawl through the data had not been included in a warrant application, and that individual names, email addresses, and phone numbers had not been authorised to be used by the spooks.
Snowden revealed that the GCHQ was scouring all online and telephone data in the UK via a program code named ‘Tempora’.
Former editor of The Guardian, Alan Rusbridger, who had to destroy hard drives given to him by Snowden in 2013 before the government seized them, lauded the ruling:

Snowden responded, saying that he couldn’t have done what he did without journalists and human rights lawyers:

The ruling led to new calls for Snowden, still hiding out in Moscow, as well as Wikileaks founder Julian Assange, languishing in prison, to be given their lives back: