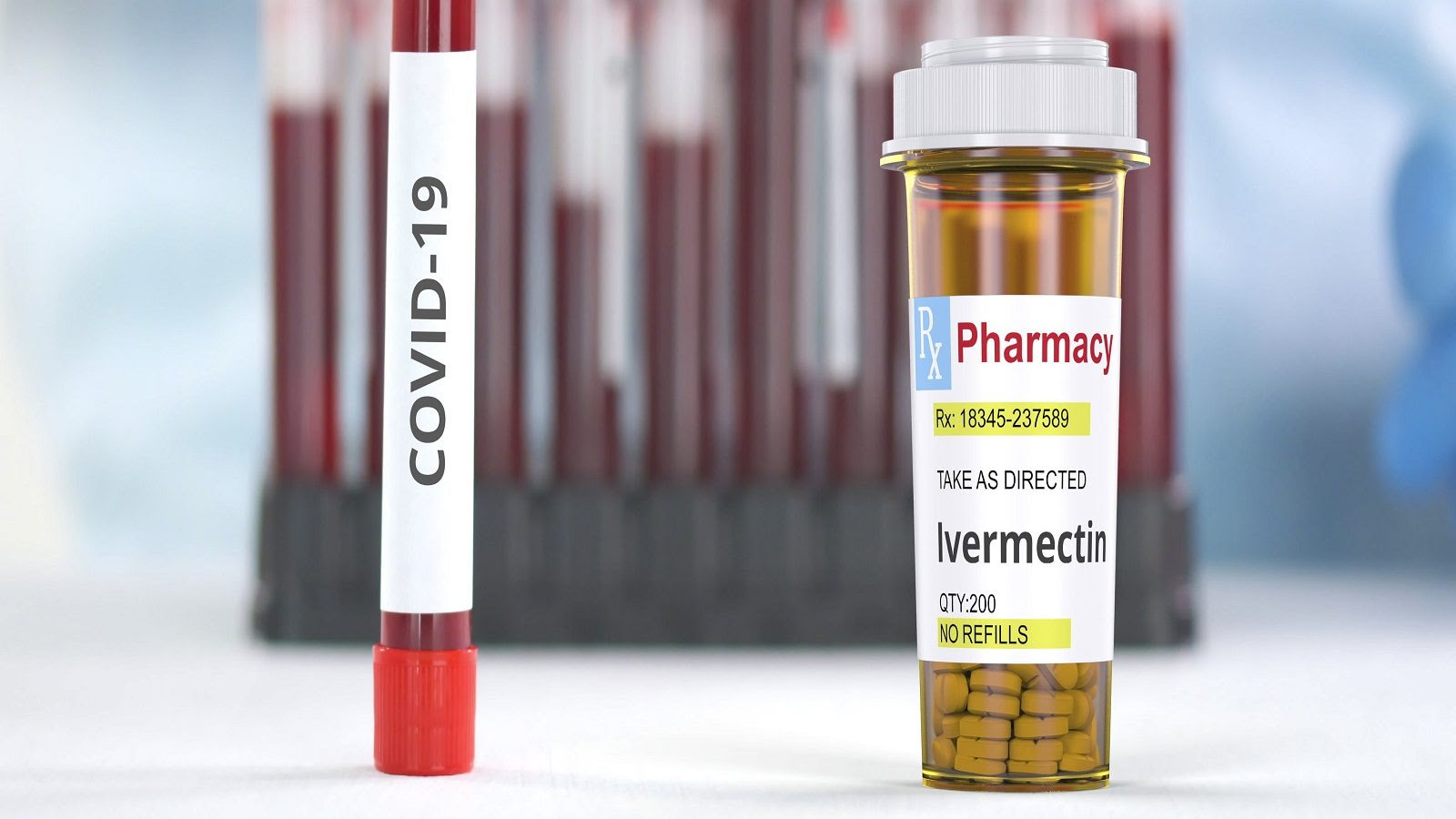 By  Nick Corbishley
Naked Capitalism
So why are journalists not covering it?
Michael Capuzzo, a New York Times best-selling author , has just published an article titled “The Drug That Cracked Covid”. The 15-page article chronicles the gargantuan struggle being waged by frontline doctors on all continents to get ivermectin approved as a Covid-19 treatment, as well as the tireless efforts by reporters, media outlets and social media companies to thwart them.
Because of ivermectin, Capuzzo says, there are “hundreds of thousands, actually millions, of people around the world, from Uttar Pradesh in India to Peru to Brazil, who are living and not dying.” Yet media outlets have done all they can to “debunk” the notion that ivermectin may serve as an effective, easily accessible and affordable treatment for Covid-19. They have parroted the arguments laid out by health regulators around the world that there just isn’t enough evidence to justify its use.
For his part, Capuzzo, as a reporter, “saw with [his] own eyes the other side [of the story]” that has gone unreported, of the many patients in the US whose lives have been saved by ivermectin and of five of the doctors that have led the battle to save lives around the world, Paul Marik, Umberto Meduri, José Iglesias, Pierre Kory and Joe Varon. These are all highly decorated doctors. Through their leadership of the Front Line COVID-19 Critical Care (FLCCC) Alliance, they have already enhanced our treatment of Covid-19 by discovering and promoting the use of Corticoid steroids against the virus. But their calls for ivermectin to also be used have met with a wall of resistance from healthcare regulators and a wall of silence from media outlets.
“I really wish the world could see both sides,” Capuzzo laments. But unfortunately most reporters are not interested in telling the other side of the story. Even if they were, their publishers would probably refuse to publish it.
That may explain why Capuzzo, a six-time Pulitzer-nominated journalist best known for his New York Times-bestselling nonfiction books Close to Shore and Murder Room, ended up publishing his article on ivermectin in Mountain Home, a monthly local magazine for the of the Pennsylvania mountains and New York Finger Lakes region, of which Capuzzo’s wife is the editor. It’s also the reason why I decided to dedicate today’s post to Capuzzo’s article. Put simply, as many people as possible –particularly journalists — need to read his story.
As Capuzzo himself says, “I don’t know of a bigger story in the world.”
Total News Blackout
On December 8 2020, FLCCC member Dr Pierre Kory gave nine minutes of impassioned testimony to the US Homeland Security Committee Meeting on the potent anti-viral, anti-inflammatory benefits of ivermectin. A total of 9 million people (myself included) saw the video on YouTube before it was taken down by YouTube’s owner, Google. As Capuzzo exhaustively lays out, both traditional and social media have gone to extraordinary lengths to keep people in the dark about ivermectin. So effective has this been that even in some of the countries that have benefited most from its use (such as Mexico and Argentina) many people are completely unaware of its existence. And this is no surprise given how little information is actually seeping out into the public arena.

A news blackout by the world’s leading media came down on Ivermectin like an iron curtain. Reporters who trumpeted the COVID-19 terror in India and Brazil didn’t report that Ivermectin was crushing the P-1 variant in the Brazilian rain forest and killing COVID-19 and all variants in India. That Ivermectin was saving tens of thousands of lives in South America wasn’t news, but mocking the continent’s peasants for taking horse paste was. Journalists denied the world knowledge of the most effective life-saving therapies in the pandemic, Kory said, especially among the elderly, people of color, and the poor, while wringing their hands at the tragedy of their disparate rates of death.

Three days after Kory’s testimony, an Associated Press “fact-check reporter” interviewed Kory “for twenty minutes in which I recounted all of the existing trials evidence (over fifteen randomized and multiple observational trials) all showing dramatic benefits of Ivermectin,” he said. Then she wrote: “AP’S ASSESSMENT: False. There’s no evidence Ivermectin has been proven a safe or effective treatment against COVID-19.” Like many critics, she didn’t explore the Ivermectin data or evidence in any detail, but merely dismissed its “insufficient evidence,” quoting instead the lack of a recommendation by the NIH or WHO. To describe the real evidence in any detail would put the AP and public health agencies in the difficult position of explaining how the lives of thousands of poor people in developing countries don’t count in these matters.

Not just in media but in social media, Ivermectin has inspired a strange new form of Western and pharmaceutical imperialism. On January 12, 2021, the Brazilian Ministry of Health tweeted to its 1.2 million followers not to wait with COVID-19 until it’s too late but “go to a Health Unit and request early treatment,” only to have Twitter take down the official public health pronouncement of the sovereign fifth largest nation in the world for “spreading misleading and potentially harmful information.” (Early treatment is code for Ivermectin.) On January 31, the Slovak Ministry of Health announced its decision on Facebook to allow use of Ivermectin, causing Facebook to take down that post and removed the entire page it was on, the Ivermectin for MDs Team, with 10,200 members from more than 100 countries.

In Argentina, Professor and doctor Hector Carvallo, whose prophylactic studies are renowned by other researchers, says all his scientific documentation for Ivermectin is quickly scrubbed from the Internet. “I am afraid,” he wrote to Marik and his colleagues, “we have affected the most sensitive organ on humans: the wallet…” As Kory’s testimony was climbing toward nine million views, YouTube, owned by Google, erased his official Senate testimony, saying it endangered the community. Kory’s biggest voice was silenced.