Today at 7:35 am by PurpleSkyz

Today at 7:01 am by PurpleSkyz

Today at 6:57 am by PurpleSkyz

Today at 6:44 am by PurpleSkyz

Today at 6:30 am by PurpleSkyz

Today at 6:26 am by PurpleSkyz

Yesterday at 9:58 pm by PurpleSkyz

Yesterday at 9:48 pm by PurpleSkyz

Yesterday at 7:50 am by PurpleSkyz

Yesterday at 7:40 am by PurpleSkyz

Yesterday at 7:07 am by PurpleSkyz

Yesterday at 6:57 am by PurpleSkyz 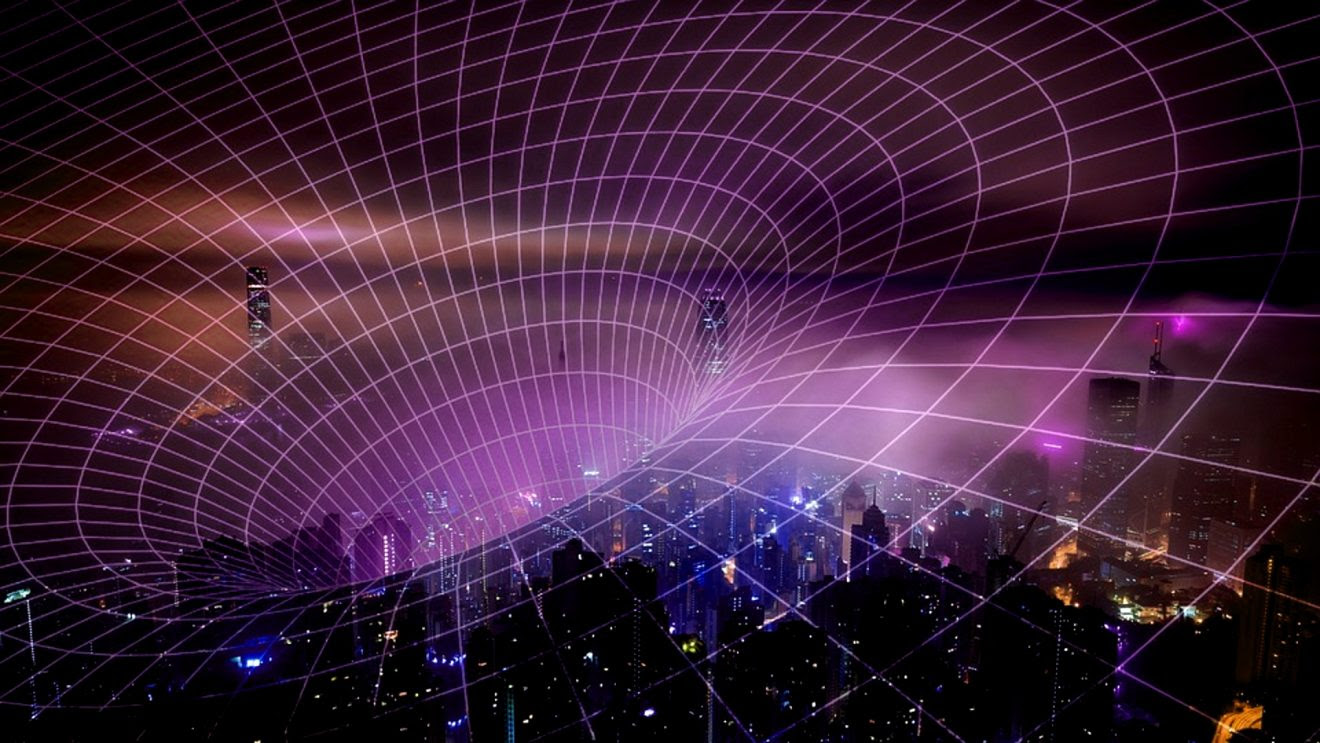 Sixty-seven U.S. organizations representing more than 1 million people signed onto an amicus brief in support of Children’s Health Defense’s (CHD) lawsuit challenging the Federal Communication Commission’s (FCC) “Over-the-Air Reception Devices” (OTARD) Rule Amendment. The amicus was filed June 30, in the U.S. Court of Appeals, District of Columbia Circuit. CHD filed its main brief on June 23.
An amicus brief is filed by non-parties to a litigation to provide information that has a bearing on the issues and assist the court in reaching the correct decision. It comes from the latin words amici curiae, which means “friend of the court.”
The OTARD amendment, which took effect March 29, allows fixed wireless companies to contract with private property owners, including homeowners, to place point-to-point antennas on their property.
The rule also allows wireless companies to add carrier-grade base station antenna installations on private property to extend wireless voice/video/data service, including 5G and Internet-of-Things antennas, to users over a wide area, while preempting all state and zoning laws, homeowners’ association and deed restrictions. It also preempts civil rights and disability laws that protect the disabled.
According to the amicus brief, “The Commission refused to acknowledge significant policy, legal and practical problems.”
The brief strengthens CHD’s argument that the FCC’s failure to address the hundreds of comments filed by individuals and groups violates the Administrative Procedure Act (APA). Under the APA, an agency is required to reasonably respond to comments that were filed, otherwise its actions can be considered capricious or arbitrary.
Petra Brokken, a criminal attorney and co-founder of Safe Technology Minnesota, spearheaded the effort to file the brief. Brokken worked in collaboration with Odette Wilkins, founder of Wired Broadband Inc. (WBI). In addition to educating about the impact of wireless technology radiation on human health, WBI focuses on promoting residential deployment of fiber optic networks, which provide safer, faster and more secure solutions for broadband internet deployment.
In a webinar held by CHD for the filing of its main brief and of the amicus brief, Brokken explained that the organizations that signed the brief were eager to sign, and believed the court should hear their voices and the voices of the millions people these organizations represent.
Brokken said:

“These organizations wanted the court to know there are millions of people around the country who are absolutely up in arms about this issue and do not want this OTARD rule to go forward.”

The amicus brief contains a few examples of the human suffering wireless radiation has caused to members of the amici organizations, including Lora Mitchell, an 83-year old resident of New York City.
Since several wireless transmitters were installed on the rooftop of Mitchell’s building, directly above her apartment, two years ago she has suffered from severe radiation sickness symptoms, including: severe tinnitus, bilateral hearing loss, sleep deprivation, severe headaches  and persistent nausea and vomiting, among other symptoms. Mitchell cannot find refuge anywhere in her studio apartment, where she has lived for 44 years. In her own words, “It’s brutal.”
The amicus brief also included the story of George Sinopidis, a New York/New Jersey Port Authority police lieutenant, who was otherwise healthy before exposure to radiation from wireless transmitters caused him to suffer heart arrhythmias and sleep deprivation. Sinopidis was compelled to leave his own home to live elsewhere in a safer environment, while still shouldering the financial burden of a substantial mortgage on his original house.
The 67 organizations that signed the amicus brief include U.S.-based safe-tech, health and environmental organizations at state and national levels. Among them are Americans for Responsible Technology, a leading national coalition of grassroots organizations whose mission is to stop the unconstrained proliferation of 5G and wireless antennas, Moms Across America and Alliance for Natural Health, which has more than 1 million members.
Numerous state-based safe-tech organizations joined, including the California Brain Tumor Association and groups from Connecticut, New York, Massachusetts, Maine, Arizona, Colorado, Rhode Island, Oregon and Virginia.
The Building Biologist Institute which trains professionals (architects, builders, engineers and physicians) to become experts on wireless radiation mitigation in homes also signed on. The professionals with this organization see the sickness caused by wireless radiation in their work and witness how the removal of wireless devices from homes and shielding from outside sources transforms lives.
A few environmental groups also, including Californians For Renewable Energy (Care) and the Green Party Of Alameda County, California, also signed the brief. There is overwhelming evidence that wireless technology has a negative impact on the environment, including animals, plants, energy consumption and the ecosystem. The Natural Resources Defense Council was also a petitioner in this case.
The premier Canadian organization on safe-tech, Canadians for Safe Technology (C4ST), chaired by Frank Clegg, former president of Microsoft Canada, also joined the brief.
The groups are represented by attorney Stephen Díaz Gavin, a partner in Rimon P.C. law firm.  For nearly 40 years, Diaz Gavin has represented companies and individuals in matters before the FCC. He successfully litigated the United Keetoowah Band of Cherokee Indians v. F.C.C., challenging the FCC’s preemption of 5G “small cell” antennas from environmental and historic review, in violation of the National Historic Preservation Act and the National Environmental Policy Act.
Before an amicus is filed with the court, the amici are required to ask for permission to file from the parties to the case. Both CHD and the FCC gave their permission. The amici must also ask for the court permission which it seeks when it files the brief. The court is not under any obligation to accept the brief and can decline it.