French citizens rioted in response to plans by President Macron to mandate vaccine passports to enter venues like shopping malls, restaurants bars, hospitals, bars, cafés and access public transport.
As we highlighted yesterday, people will have to provide proof of vaccination or a negative COVID test to enter any of these sites from August onwards.
Given that they would have to cover the bill for every single PCR test, the restrictions would make the vaccine de facto mandatory for anyone who wants to live a normal life.
People in Paris responded on Bastille Day with an unruly protest that led to French police using tear gas to disperse the demonstrators.

NOW - People chanting "Liberté" in Paris as they protest against mandatory vaccinations of health care workers and vaccination passports on Bastille Day (#14Juillet), a national holiday in France. 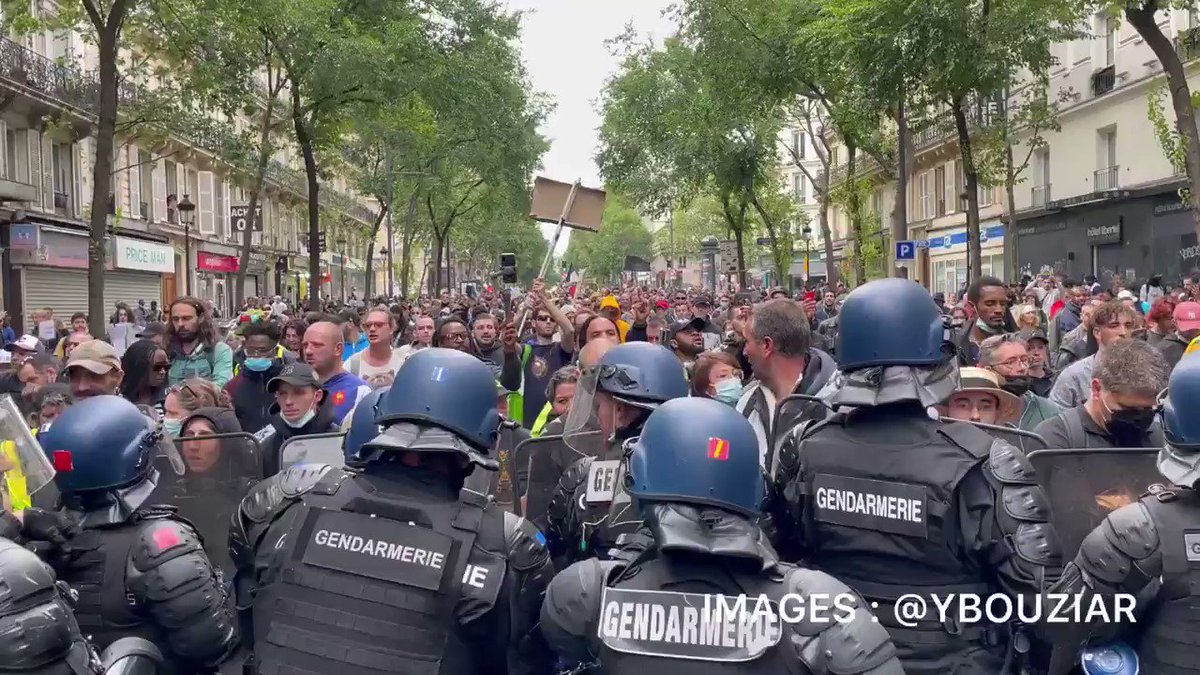 “The police stepped in shortly after scores of protesters marched down a boulevard in central Paris on Wednesday without permission from the Paris authorities,” reports Reuters. “Some wore badges saying “No to the health pass”.
Police vans and riot police also blocked off roads in an attempt to prevent the procession of the protest.

Protests against mandatory vaccines in Paris 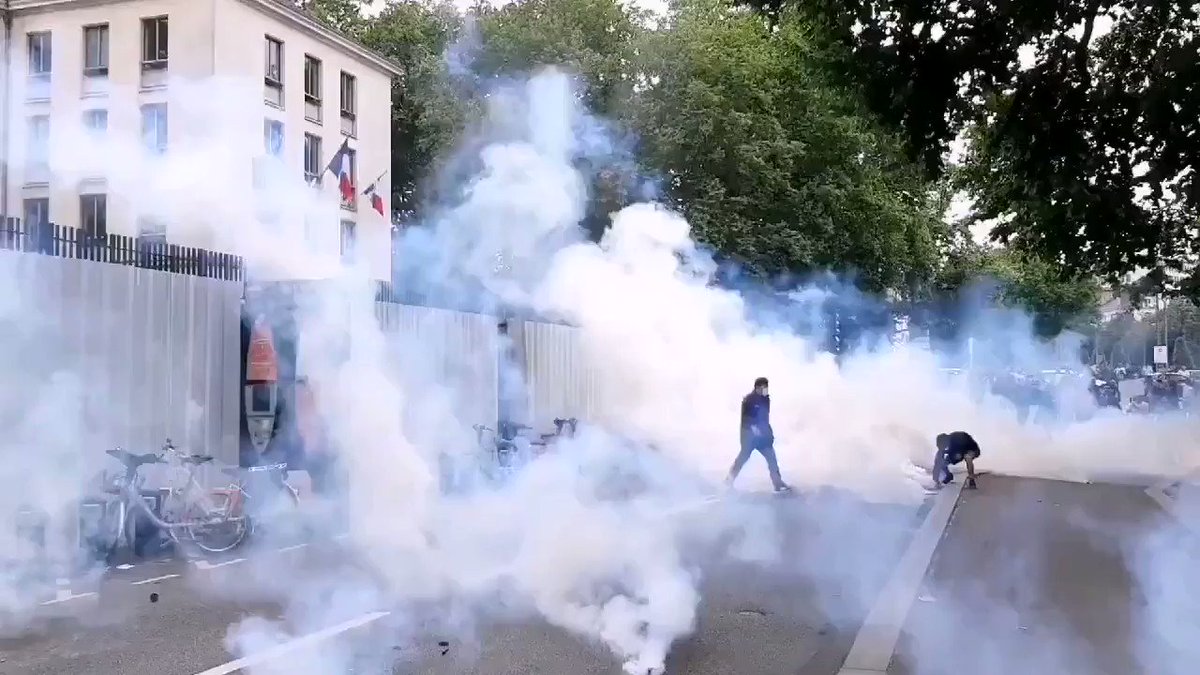 There were also riots and protests after the French government previously tried to make taking the vaccination a condition of using public transport, leading to the proposed bill being shelved.
It remains to be seen whether the unrest will build and force Macron into another U-turn.
France was beset with many months of Yellow Vest protests that began in late 2018 and only ended in March 2020 due to the first COVID-19 lockdown.
The Gilets Jaunes is a populist movement that unifies concerns shared by both the left and right, meaning it could rise again as a rebellion against COVID passes if the French government persists in mandating such draconian measures.

The Paris Police throw large amounts of teargas at demonstrators trying to quell the protest in Paris, France against mandatory vaccination and vaccine passes. The police will be the only group in the country exempt from having to have a vaccine pass. 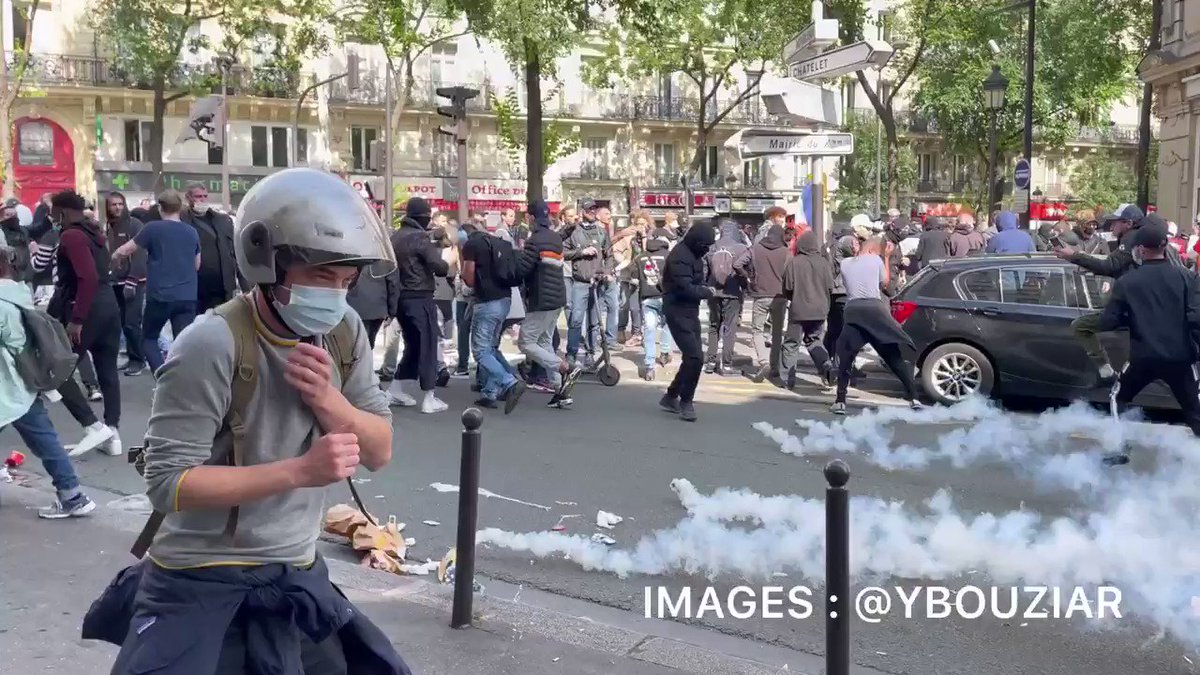