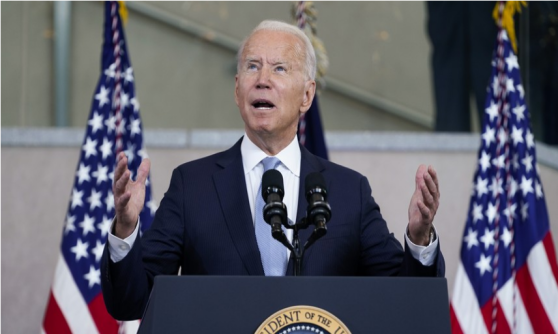 Source: Nick Arama
That most popular ever Joe Biden ran into some trouble during an appearance in Virginia yesterday with Terry McAuliffe who is running for Governor again in the state.
Despite the fact that Biden has bent over backwards to the left and pretty much given them everything they’ve wanted, it’s apparently still not enough. Biden was heckled by folks on the left pushing to “Stop Line 3,” referring the 1,097-mile crude oil pipeline extending from Edmonton, Alberta to Superior, Wisconsin, that Enbridge is going to replace with newer pipe. The line is already there, so basically what these folks seem to be saying is they don’t want to have it replaced/updated, which seems a pretty poor argument. But Biden has stopped the Keystone XL Pipeline, killing thousands of jobs and harming our energy position, so who knows how radical he still might go, if pressed?

"This isn't a Trump rally," President Biden said to a heckler at a campaign rally in Virginia. "Let them holler, no one is listening." 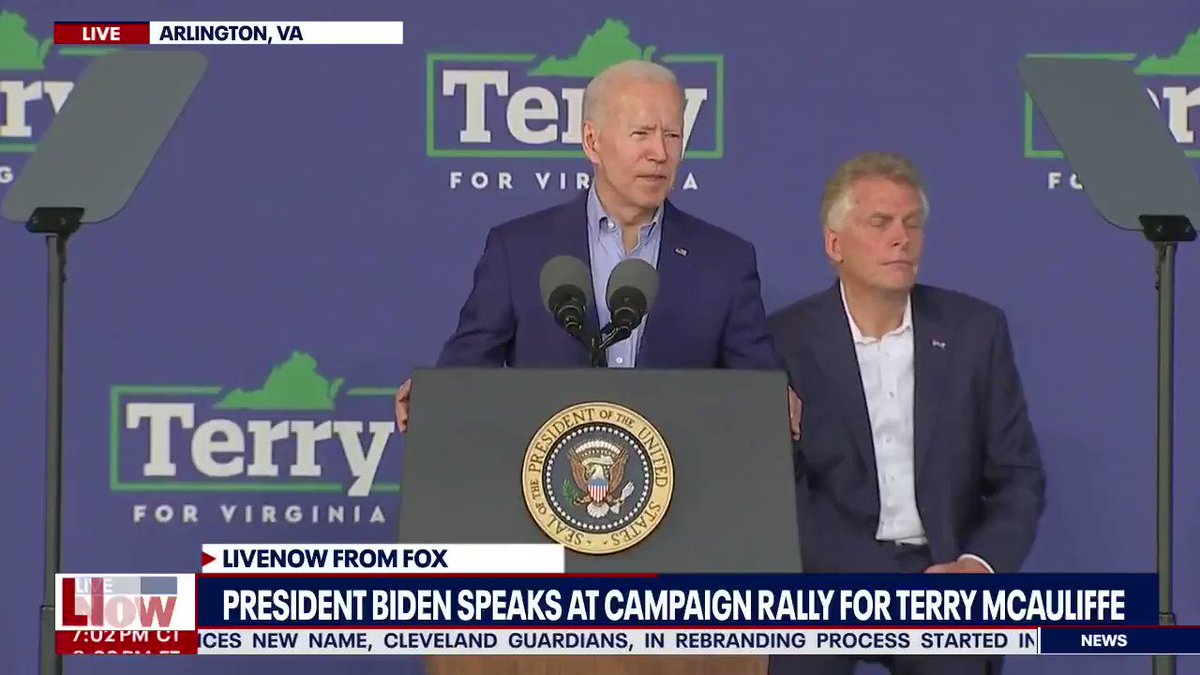 Biden tried to joke past the heckling. “This isn’t a Trump rally,” President Biden said to a heckler at a campaign rally in Virginia. “Let them holler, no one is listening.”
But of course, that’s exactly the problem. It wasn’t a Trump rally. If it were a Trump rally, people would be listening because Trump rallies actually have lots of people. Unlike this event.
According to Fox, the venue for the event was half-empty, with only about 500 people there, before Biden took the stage. The White House claimed there were almost 3000 people there. There were also fewer than 500 people watching on the main channel streaming the event channel at any given time, Fox said. Truly, no one was listening, either to the heckler or to Joe. Joe Biden appears to have trouble even getting out the number you would have for a high school basketball game.
This isn’t the first time that the person who allegedly got the most voters ever has had difficulty drawing a crowd. We saw that repeatedly throughout the campaign where the number that turned out was frequently pitiful. But we also saw it recently at the CNN town hall in a county that reportedly went 16 points for Biden in Ohio. At that event, Biden spoke to a room that was at least half-empty, in what should have been “Biden territory.”

There were reports that people were there by invitation only, but then that raised even more questions about rigging the audience as well, especially given the nature of the questioners and questions, which were heavily weighted to Democrats and/or things that could help Biden push talking points.

Source: Nworeport
Sky News host Alan Jones mercilessly ridiculed Joe Biden’s flailing performance during his CNN town hall this week.
After first mocking Biden’s false claim that you can’t get COVID after receiving the experimental jab, Jones played a part of Biden’s “incoherent rambling” about “men on the moon” and “aliens.”
“What?! Uhhh uhhhh ohhh…man on the moon, something,” Jones joked, trying to impersonate Biden. “What the hell has this got to do with anything? This is a town hall meeting.” 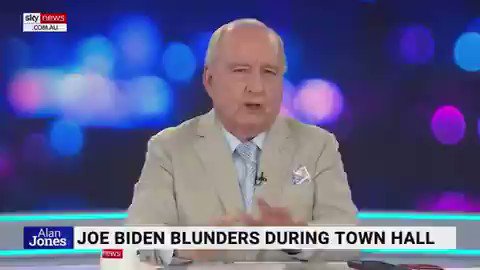