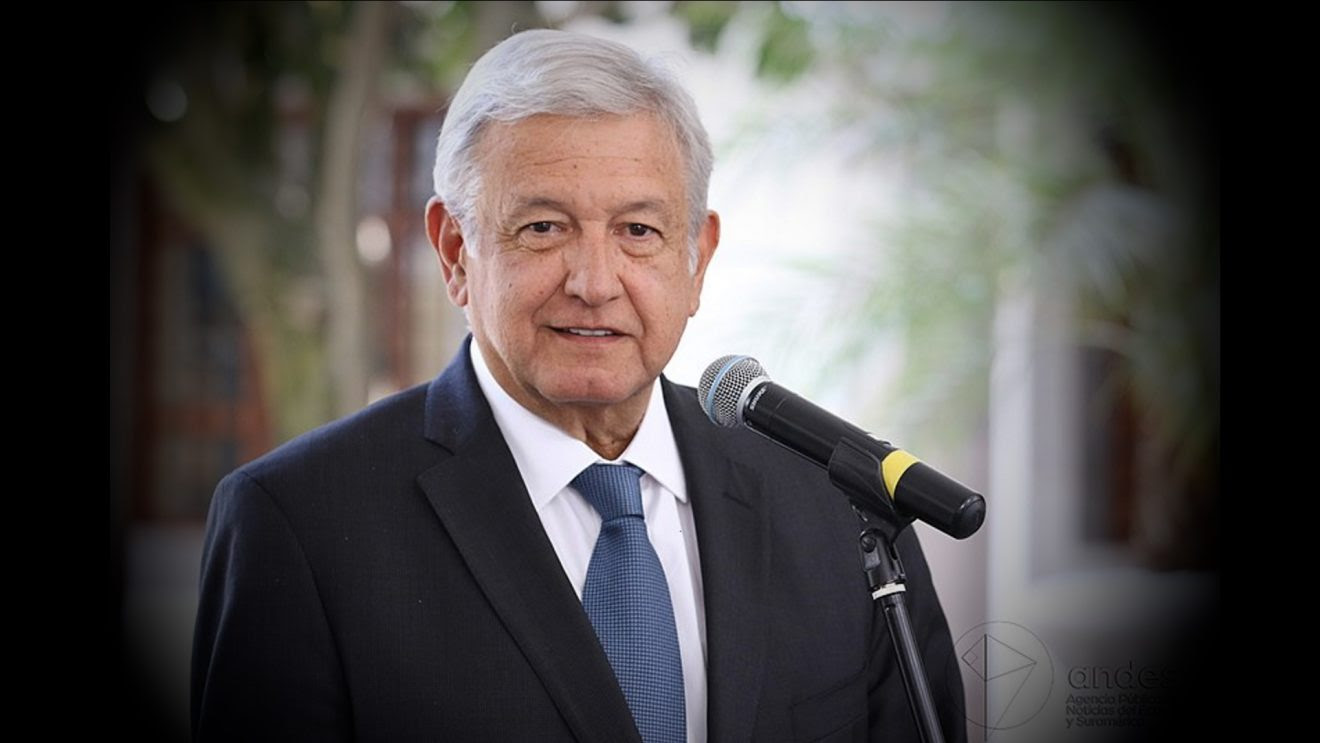 The Mexican President Andres Manuel López Obrador has said that he won’t let Big Pharma dictate Mexico after he refused to purchase Covid vaccines for children, vowing that Mexico wouldn’t bow to pressure from drugs firms.
In remarks made earlier this week, the Mexican leader said his government was still waiting for the scientific community to demonstrate the benefits of vaccinating minors.
Until conclusive evidence was provided, Mexico would refuse to purchase jabs for children, Obrador announced, adding that pharmaceutical firms seemed to be focused more on making profits than on ensuring medical necessity as they rake in record sales from Covid-19 vaccines.
He was similarly critical of plans by drugs companies to introduce third – or even fourth-dose booster shots, opining that the jabs could be “superfluous.”
Recently, a Johns Hopkins study has found that there were zero COVID-19 deaths among healthy kids. Rather than acknowledge science, Dr. Makary says the CDC continues to use ‘flimsy evidence’ to push the COVID vaccine upon children.
According to another series of new studies, deaths from COVID is ‘incredibly rare’ among children.
Speaking on the same topic, Undersecretary for Health Hugo López-Gatell claimed there was “no scientific evidence” showing the jab was “essential” for minors, given the high rate of inoculation among the adult population, Excélsior, Mexico City’s second-oldest daily, reported.
Largely ignored by international media, Obrador’s provocative remarks went viral after an English-subtitled video of his speech was shared across social media.

Several comments hailed the Mexican president’s “cajones” for calling out Big Pharma greed. Pfizer, for example, has boasted record profits and recently raised full-year sales estimates for its vaccine to $45 billion.
The Mexican President’s concerns regarding Big Pharma are very relevant seen through the recent assassinations of heads of state who rejected to implement their policies.
Right until July this year, Haiti was the only country in the western hemisphere without COVID-19 vaccines. Then, the US trained Columbian hit squad assassinated the Haitian President Jovenel Moïse and soon within days Haiti received delivery of its first vaccine doses and now vaccination is in full swing in the country.
Last year, the President of Belarus exposed how the World Bank forced sovereign governments to impose strict lockdowns for coronavirus aid.
Since then, Belarus became a target of Color Revolutions aimed at overthrowing Lukashenko.
A similar attempt was made on Tanzania. The European Union gave 27 million euros to Tanzania to impose COVID-19 measures prescribed by the WHO like strict lockdowns, masks and mass-scale vaccination.