OUT OF MIND » THE INSANITY OF REALITY » GOVERNMENT & THE NEW WORLD ORDER » ‘We Sent Biden Plan After Plan on How to Evacuate These People – NOBODY LISTENED!’

‘We Sent Biden Plan After Plan on How to Evacuate These People – NOBODY LISTENED!’ 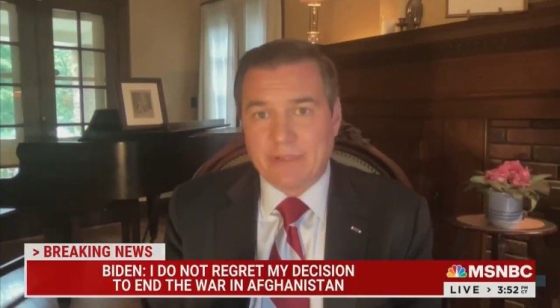 Source: Cristina Laila
Former CIA Analyst and US veteran Matt Zeller said he was “appalled” by Joe Biden’s Afghanistan speech on Monday.
Joe Biden crawled out of his hole on Monday after 6 days of deafening silence as the Taliban took control over Afghanistan.
Taliban leaders entered the presidential palace in Kabul and declared victory over the weekend.
Afghans were filmed chasing a massive US plane down the runway today at the Kabul Airport.
Several Afghanis plunged to their deaths after falling from a plane leaving the Kabul International Airport today during the chaos in Afghanistan.
After mumbling through prepared remarks, blaming Trump and the Afghan security forces on his botched withdrawal, Biden fled the lectern without taking any questions from reporters.
Matt Zeller said Joe Biden’s speech was full of lies.
Zeller also said that he sent the Biden Admin plan after plan on how to evacuate people from Afghanistan safely and NO ONE listened to him.
Biden lied about how many people still need to be evacuated from Afghanistan.
VIDEO:

U.S. Army veteran Matt Zeller goes off on MSNBC about Biden’s remarks on Afghanistan: Zeller: “I feel like I watched a different speech than the rest of you guys. I was appalled.” 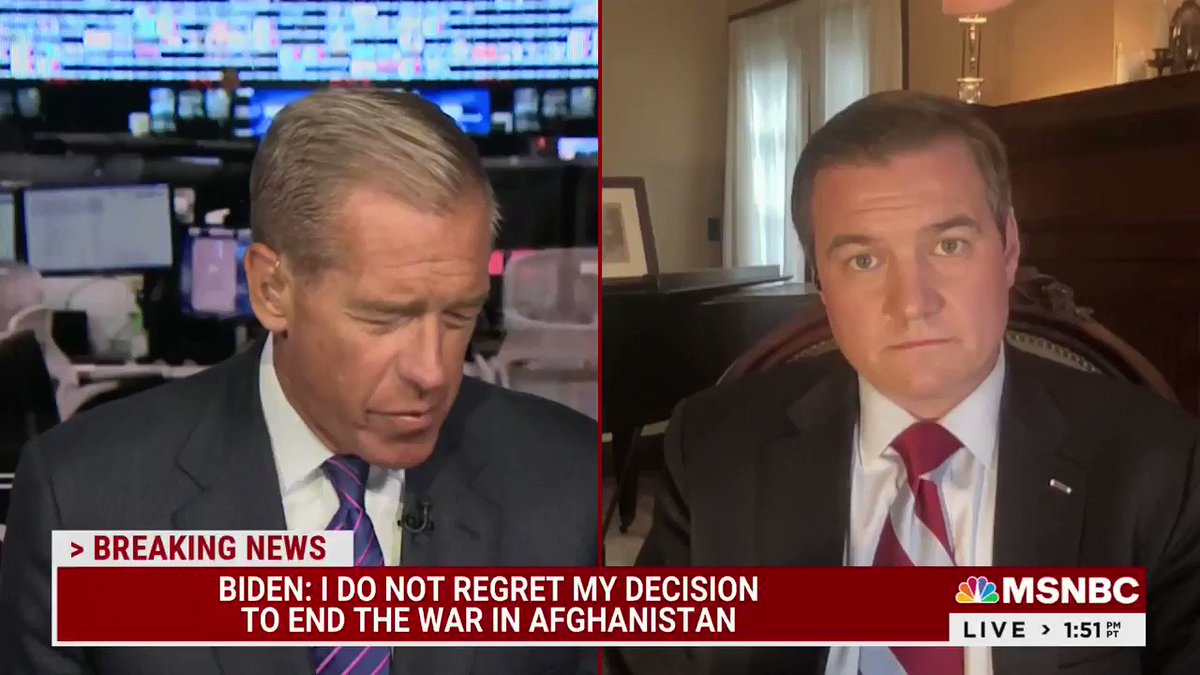 Instead of evacuating people safely over the course of a few months, this is what we get with Joe Biden:

This is a damning image for the Biden administration, and underscores the magnitude of the humanitarian crisis on the ground. It is unconscionable that the United States president is nowhere to be found. Mr. President - Do your job and address the nation. 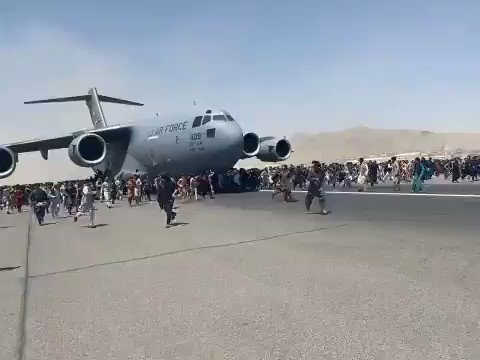 OUT OF MIND » THE INSANITY OF REALITY » GOVERNMENT & THE NEW WORLD ORDER » ‘We Sent Biden Plan After Plan on How to Evacuate These People – NOBODY LISTENED!’