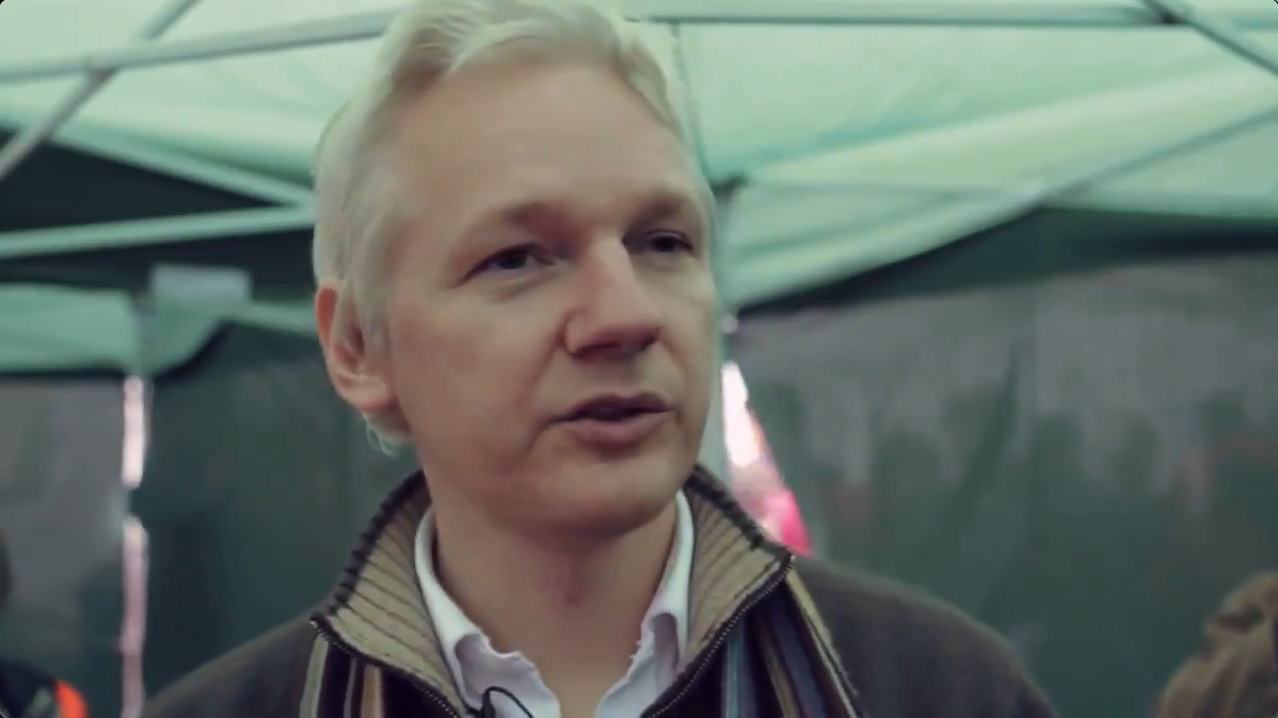 The Globalists want us to focus on the Americans stranded in Afghanistan rather than on the upcoming results of the Arizona audits and of the 8 additional states that are now conducting audits, to say nothing of the collapse of the pandemic narrative nor of the CCP’s decades of unrestricted warfare and resulting institutional collapse, which has permitted all of the above.
It is now inescapable that the Biden administration actively enabled the Taliban takeover of Afghanistan and its concomitant humanitarian crisis, in which the protracted extermination of tens of thousands of Americans now appears assured.
Raheem Kassam at The National Pulse reports that, “Joe Biden’s State Department moved to cancel a critical State Department program aimed at providing swift and safe evacuations of Americans out of crisis zones just months prior to the fall of Kabul…”
The blockbuster report on Wednesday centers on a “SENSITIVE BUT UNCLASSIFIED” State Department document from the desk of Deputy Secretary of State Brian P. McKeon, who was confirmed by the Senate last March, regarding the Contingency and Crisis Response Bureau, which was designed to handle medical, diplomatic, and logistical support for Americans overseas and which was paused by Antony Blinken’s State Department earlier this year.
Kassam reports,

“Career officials inside the State Department objected to the Trump-era aim of creating a Contingency and Crisis Response bureau with the express purpose of avoiding a future Benghazi-style situation for Americans overseas.
“Instead, Biden’s team revoked the funding and the approval for the plan, even as the COVID-19 crisis reasserted itself, and and Afghanistan withdrawal loomed…
“The decision to pause the program may have come as early as February, both undermining the original Trump-era date for the withdrawal of troops from Afghanistan, and certainly giving the Taliban time to threaten American assets and lives on the run up to Joe Biden’s September 11th date of withdrawal.”

Ten years ago, Julian Assange explained the true function of a destabilized Afghanistan as a money-laundering center for the tax bases of both the US and Europe and for the funneling back of this filthy lucre to what he called the “transnational security elite.”