OUT OF MIND » THE INSANITY OF REALITY » GOVERNMENTS & THE NEW WORLD ORDER » Biden Tells 40,000 Americans Trapped in Afghanistan: ‘Tough Luck’ 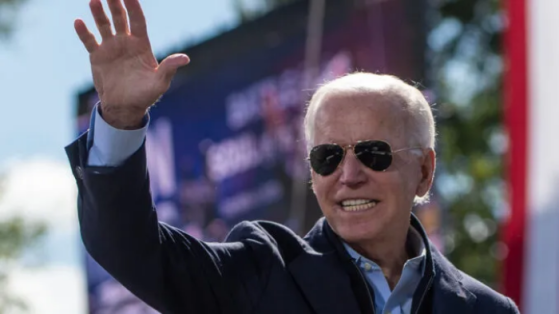 Source: Sean Adl-Tabatabai
Following Joe Biden’s deadly decision to pull out of Afghanistan, which has led to the Taliban taking over the country, American citizens stranded there are being told by his administration that they are on their own.
Fox News host Sean Hannity revealed there are from “10,000 to as many as 40,000” Americans still stranded inside Afghanistan.
House Republicans blasted Biden for having “no plan” to rescue Americans.
The GOP Twitter account shared a video of Pentagon press secretary John Kirby detailing the horrors at the airport in Kabul.
“What is the plan to get these people to the airport?” CNN host John Berman asked in the video.
WATCH:

Biden Administration spokesman John Kirby told CNN this morning that the Administration has no plans to help Americans hiding in Afghanistan get to the airport to be evacuated. 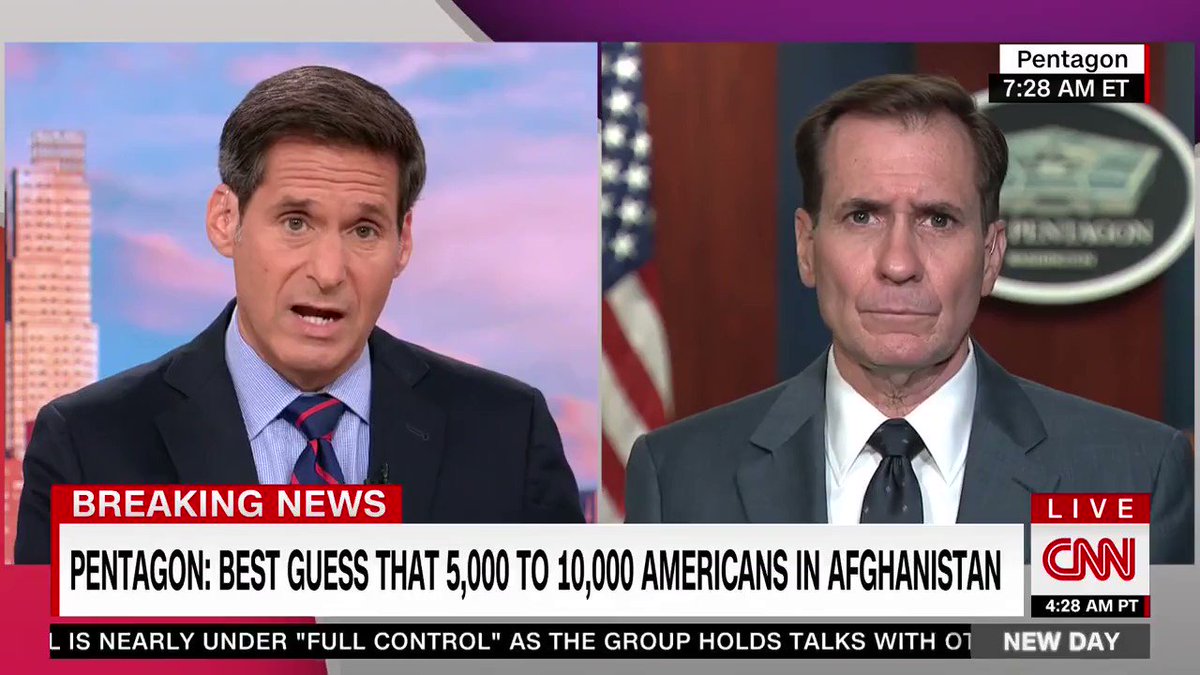 First of all, from a military perspective, John, our focus is at the airport,” Kirby responded.
“We’re working hand-in-glove with the State Department in terms of supporting their plans at processing these individuals. But, again, that’s something that we’re going to be doing on a case-by-case, day-by-day basis.”
“Right now, though, I don’t want to set the expectation that we are equipped and able to go out into the countryside and physically move people into Kabul. Our focus right now — the troops that we have there are at the airport.”
“The idea is to make sure we can get that — the air operations not only have they resumed, but they keep them in place for as long as possible.”
“If they can’t get to the airport, what does it matter if you have the capabilities to get them out from the airport?” Berman asked.
“John, I understand that. And we all understand that the security situation in Kabul is not ideal,” Kirby said.
“Right now, the airport is open, and people are able to get through the gates there. There’s a processing process that actually has to occur, but right now, things are moving out of the airport, and again our focus is on making sure that continues.”
The Biden administration ordered American citizens to make their way to the Kabul airport, but warned they could not guarantee their safety. Most Americans stuck in Afghanistan are choosing not to make the perilous journey due to the Taliban presence everywhere.

OUT OF MIND » THE INSANITY OF REALITY » GOVERNMENTS & THE NEW WORLD ORDER » Biden Tells 40,000 Americans Trapped in Afghanistan: ‘Tough Luck’

» Want to Know the Poisons Being Fracked into Your Water? Tough Luck, North Carolina
» WARNING: FBI Director Tells Americans To Do This ONE Thing on ALL Laptops
» Mitch McConnell Issues Vaccine THREAT - Tells Americans To Get Vaccinated OR ELSE
» ‘Let Them Eat Bugs’: Nicole Kidman Tells Americans To Eat Insects As Food Shortages Bite
» Biden will ask Americans to wear masks for 100 days after the inauguration