OUT OF MIND » VOICES CARRY » JON RAPPOPORT » Jon Rappoport - The Individual vs. the Digital Platform; the Global Rebellion vs. the Machine

Jon Rappoport - The Individual vs. the Digital Platform; the Global Rebellion vs. the Machine

Jon Rappoport - The Individual vs. the Digital Platform; the Global Rebellion vs. the Machine Sun Sep 12, 2021 1:35 am 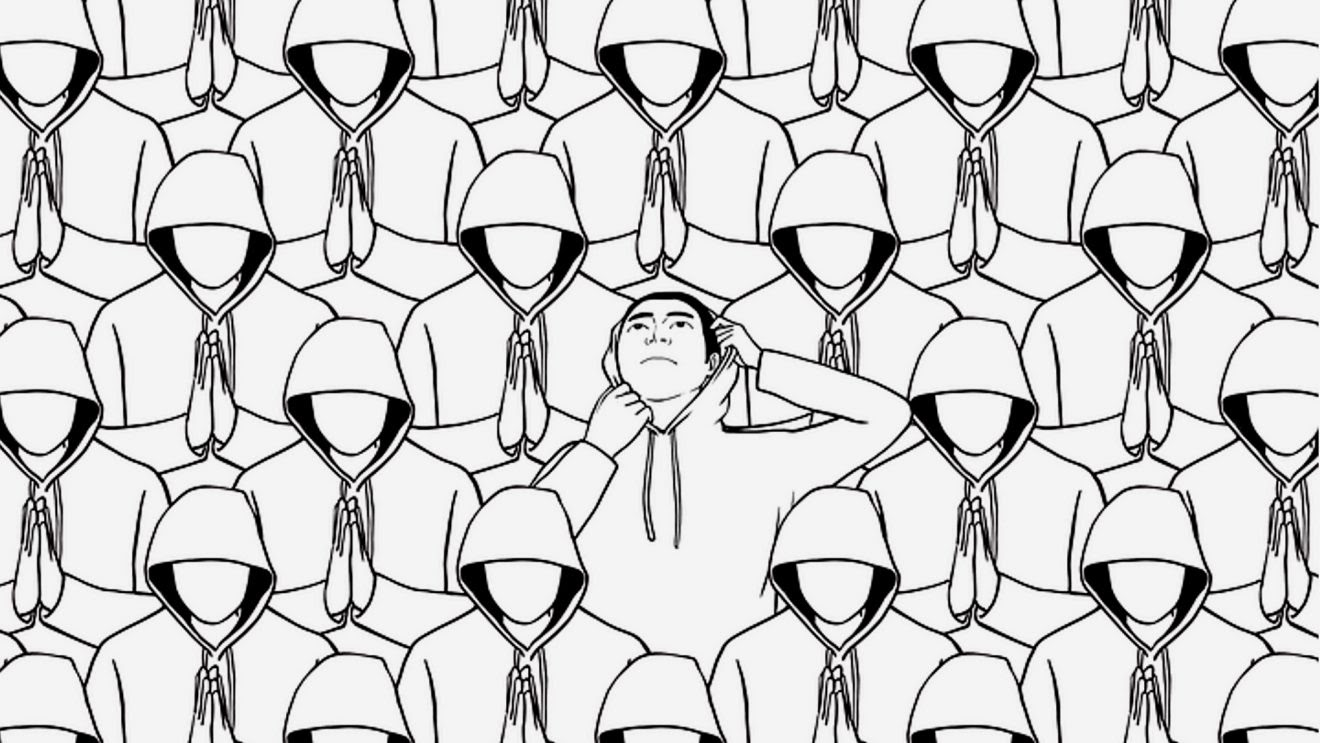 The Individual vs. the Digital Platform; the Global Rebellion vs. the Machine


Washing away the stink of obedience
by Jon Rappoport, No More Fake News
September 8, 2021

Using fascist vaccine mandates and passports, governments are expanding their digital platform, which is a surveillance and control system.The excuse is: “We have to keep track of everyone who receives the vaccine…we have to make sure they update their booster shots…we have to know the people who are refusing the vaccine… ”Of course, the platform reaches out into, and collects, all sorts of personal information about every person. Medical records, social media presence, consumer habits, political preferences, etc.
Underlying this massive and ongoing effort is the assumption that The Individual is a social construct. A unit. An assemblage of data.This unit is entered into algorithms governing millions of units.Thus, the living individual disappears. He is now an abstraction.
The repressive State takes on the shape of a technocracy:

“We regulate what units (humans) can and can’t do. We fit these units into an overall pattern of enforced behavior that achieves the greatest good for all…”

It turns out that many people, badly educated, trained to think of themselves as eternal victims, and resentful toward Constitutional liberties, are content to be plugged into systems that track them and tell them what to do.

These are the people who are always thinking about what other people are thinking of them. They are the foot soldiers of the Great Reset.

On the other hand, The Individual who knows he is alive, independent, and far more than a biological machine, who wants freedom…that Individual has a vision of his existence that outstrips any platform, algorithm, or fetid version of “greatest good.”

That Individual is who I write for.

I don’t write for ant colonies of the 21st century.

In 1928, the father of modern propanda, Edward Bernays, stated: “This is an age of mass production. In the mass production of materials a broad technique has been developed and applied to their distribution. In this age, too, there must be a technique for the mass distribution of ideas…The conscious and intelligent manipulation of the organized habits and opinions of the masses is an important element in democratic society. Those who manipulate this unseen mechanism of society constitute an invisible government which is the true ruling power of our country. We are governed, our minds are molded, our tastes formed, our ideas suggested, largely by men we have never heard of. This is a logical result of the way in which our democratic society is organized. Vast numbers of human beings must cooperate in this manner if they are to live together as a smoothly functioning society.”

The one man is the disrupter of the machinery.

The vaccine mandates and the passports are a large jump in the direction of mass/group surrender.

In this expanding technocracy, it’s no accident that the main component of propaganda is “science.” Technocracy itself is based on the misapplied “scientific” notion that, since a properly functioning machine is composed of many connected and integrated parts, human society should be built in the same fashion.

COVID “science” is a structure made up of interconnected facts—all of which turn out to be gross lies. I’ve spent the past year exposing those lies (see here and here for boil downs).

The best propaganda appears to be true to those who can’t think, who can’t summon up the desire and will to break out of the system.

The life-force inside every person, whether he knows it or not, wants to break out.

Rock-bottom materialists, who try to deny this force exists, will sooner or later succumb to some piece of propaganda and surrender to The Group.

However, as the vise tightens on the population, more and more individuals are realizing the mass and the group and collective and the digital platform and the prevailing propaganda narrative are spelling doom for them. They made a mistake in joining up and surrendering.

The altruism they’ve been supporting is a fake.

Their false gods have gone too far.

Before they slip into the final Big Sleep, more and more Individuals are stirring and waking up.

Their mind shackles are loosening.

More and more Individuals are realizing the talking news heads and the governors and presidents and prime ministers and premiers are puppets. The governments and bureaucracies are Police States. The promised new day is really a long night.

And so comes the rebellion. It is widening.

There is now a clear choice. Be a free and independent Individual, or be a loser, an ally of inhuman technocracy and tyranny.

History.com: “’These are the times that try men’s souls; the summer soldier and the sunshine patriot will, in this crisis, shrink from the service of his country; but he that stands it now, deserves the love and thanks of man and woman. Tyranny, like hell, is not easily conquered; yet we have this consolation with us, that the harder the conflict, the more glorious the triumph’.”

“When these phrases [written by Thomas Paine] appeared in the pages of the Pennsylvania Journal for the first time, General George Washington’s troops were encamped at McKonkey’s Ferry on the Delaware River opposite Trenton, New Jersey. In August, they had suffered humiliating defeats and lost New York City to British troops. Between September and December, 11,000 American volunteers gave up the fight and returned to their families. General Washington could foresee the destiny of a rebellion without an army if the rest of his men returned home when their service contracts expired on December 31. He knew that without an upswing in morale and a significant victory, the American Revolution would come to a swift and humiliating end.”

“Thomas Paine was similarly astute. His Common Sense was the clarion call that began the revolution. As Washington’s troops retreated from New York through New Jersey, Paine again rose to the challenge of literary warfare. With American Crisis, he delivered the words that would salvage the revolution.”

“Washington commanded that the freshly printed pamphlet be read aloud to his dispirited men; the rousing prose had its intended effect. Reciting Paine’s impassioned words, the beleaguered troops mustered their remaining hopes for victory and crossed the icy Delaware River to defeat hung-over Hessians on Christmas night and on January 2, the British army’s best general, Earl Cornwallis, at the Battle of Princeton. With victory in New Jersey, Washington won not only two battles, but also the love and thanks of man and woman.”

OUT OF MIND » VOICES CARRY » JON RAPPOPORT » Jon Rappoport - The Individual vs. the Digital Platform; the Global Rebellion vs. the Machine