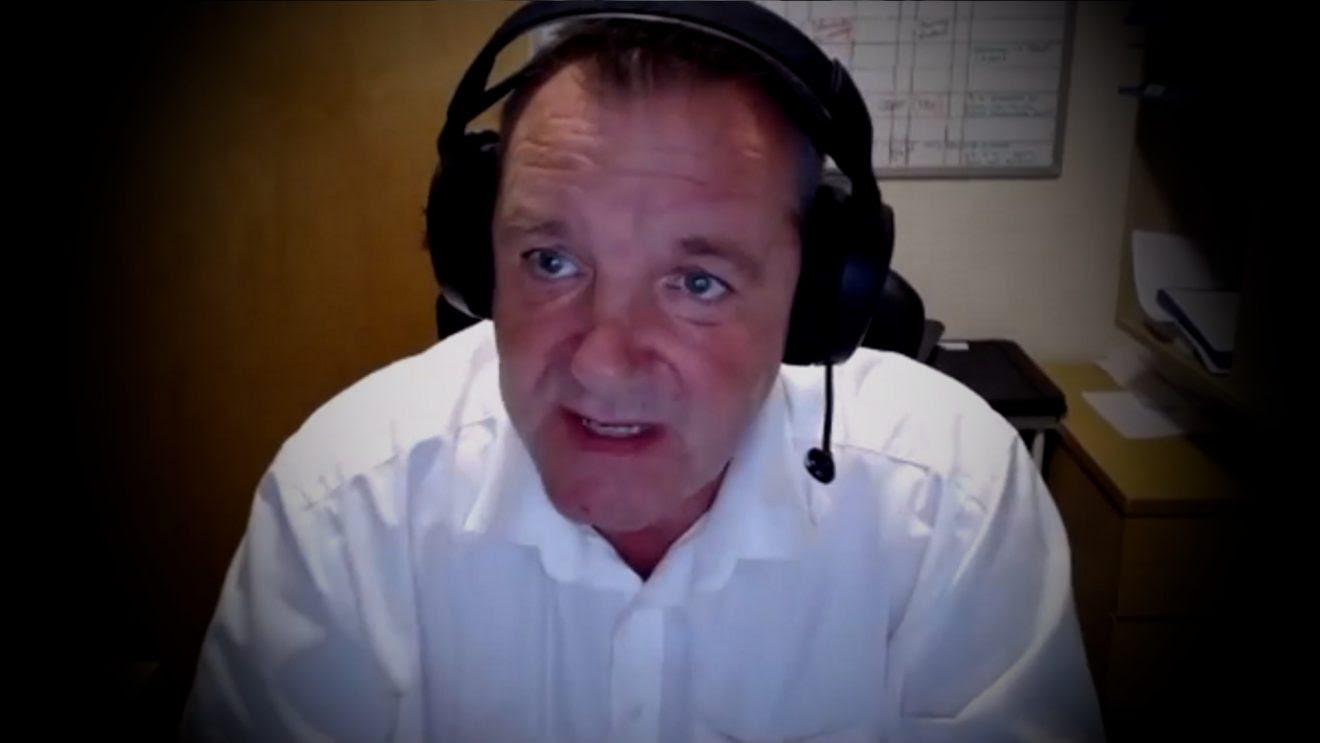 Images credit: Milton Keynes Family Funeral Services
Truth Comes to Light editor’s note:
Below you will find recorded conversation between Max Igan and UK funeral director, John O’Looney.  In this interview, O’Looney details his experience regarding the manipulation and culling of humanity via the ruse of a “covid pandemic”.
Following Max Igan’s introductory questions, John starts out by describing an event that happened at the end of November and beginning of December 2019. He had visited a hospital morgue on behalf of a family who had lost a loved one. The family had complained that the hospital would not allow them to see the deceased. When John inquired at the hospital about the reason for denying the family the ability to view their loved one, he was told that something terrible was coming. He was then taken behind the viewing room doors and was shown a temporary pandemic morgue.
O’Looney explains that sometime in early 2020 he was contacted by the local BBC for an interview. At that point in time, he believed the covid narrative and cooperated with their request, including directives on how to dress. John explains,
“They got the interview they wanted and promoted the hysteria. And I kind of kick myself now because it’s simply not true — any of it. It’s not true.”
Over time, he began to question as he evaluated so many things that didn’t make sense.
“Very soon into 2020, funeral directors began panicking. The death rate wasn’t there. There was no increased death rate. We were seeing deceased that were deliberately labeled with covid, but there wasn’t any increase in numbers at all.”
He describes how he, his wife and the embalmer who worked for him, all ignored the new pandemic procedures for handling bodies. They did not wear masks and continued their usual care in preparing bodies for cremation or burial. They have all remained perfectly healthy, and not one of them has missed a day of work.
O’Looney shares his observations of what happened when all elderly were transferred from hospitals into care homes. He heard about the huge increase in use of midazolam (a strong sedative commonly used in end-of-life/palliative care} at these homes and began to look for evidence that this was true.
“There was a thousand percent increase in midazolam sedative purchased at that time. And there’s an extensive paper trail that documents it very clearly…”
…
“I suspect thousands of people were killed, euthanized, in these care homes using midazolam…”
…
“Then as abruptly as that started, it finished.”
O’Looney shares his unfolding awakening to the manipulation of facts and the global crime that was being committed.
“Every death possible was listed as a covid death… I had people come in — really, really upset families because they knew their loved ones had had terminal cancer. And they were terrified that I wouldn’t wash and dress them because they’d been labeled with covid. I had to reassure them, you know, ‘please don’t worry, I will’.”
…
“So the year 2020 progressed and, apart from that 12-week “cull” that took place — I’m very careful with my words because I know that’s what it was. Statistically, it’s impossible to happen. Viruses don’t target care homes… Despite the great effort they made in care homes to bump the numbers up, overall 2020 was quieter than 2019 for death rate.”
…
“I began to smell a rat. I said to people I bet the death rate soars in January when they become vaccinated…And we came back to work on the 2nd and on the 6th they began vaccinating. The death rate was extraordinary. I’ve never seen anything like it.”
View the video to hear John O’Looney’s full testimony and his warnings that humanity must stand up now against this attempt to dominate, harm and “cull” us.

» Covid “Delta Variant” is just a fancy name for vaccine injury
» Doctors and COVID-19 Vaccine Injured Testify in Washington D.C. to Crimes Against Humanity – CDC, FDA, NIH, Fauci are No Shows
» Sydney enters hard 2-week Covid lockdown after authorities report 80 cases of Delta variant
» Here We Go: WHO Says New Covid Variant ‘XE’ Found in UK Could Be the Most Transmissible Variant Yet
» 7000 Doctors and Scientists Accuse COVID Policy-Makers of ‘Crimes Against Humanity’