OUT OF MIND » POISON PLANET » VACCINE TRUTHS: MEDICAL INDUSTRY LIES » More on the Murders of Canadian Pharmaceutical Billionaire and …

More on the Murders of Canadian Pharmaceutical Billionaire and … 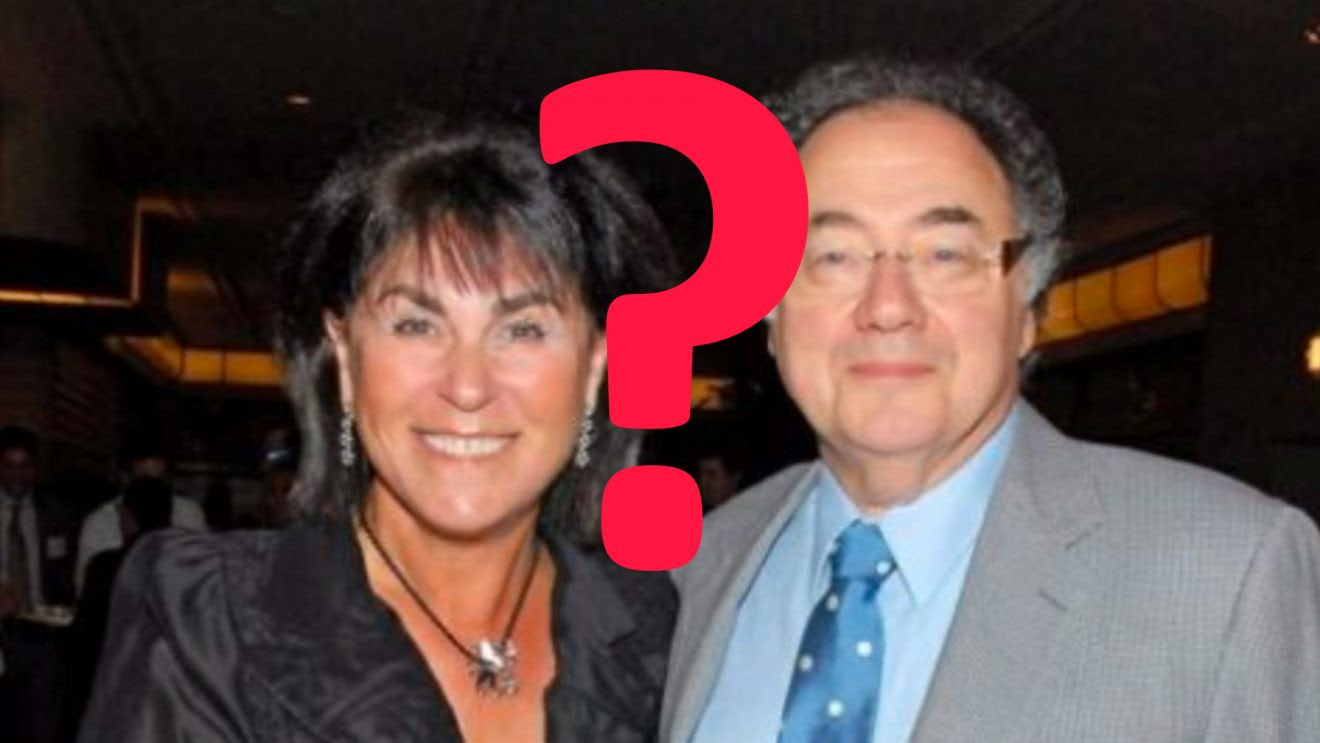 You may or may not remember the murders of Canadian pharmaceutical billionaire Barry Sherman and his wife, Honey, in 2017.
(See https://gizadeathstar.com/2017/12/tidbit-article-related-murders-barry-sherman-canadian-pharma-magnate-wife/  and this article from the tidbits honorable mentions of April 25, 2020 https://www.forbes.com/sites/forbesdigitalcovers/2019/11/25/honey-and-barry-sherman-billionaire-murders-kevin-donovan-book-excerpt/#1f388aae365e)
These murders remain unsolved, but there is now an update, a development, in the story that raises some serious questions about the dark side of the Canadian “deep state”, and contained some fertile ground for some high octane speculation.  This story comes courtesy of G.C.:

Did The Death Of Billionaire Barry Sherman Prevent A Justin Trudeau-Related Scandal? by Brad Saltzberg
At the time of the deaths of Barry and Honey Sherman  on December 15th, 2017, Mr. Sherman was in the process of being investigated by the Federal Government Lobbying Commission.

Consider the opening of the article:

At the time of the deaths of Barry and Honey Sherman  on December 15th, 2017, Mr. Sherman was in the process of being investigated by the Federal Government Lobbying Commission.
At the centre of these investigations were events such as a Liberal party fundraiser Sherman hosted at his home in August, 2015. The guest of honour at the event was Justin Trudeau, who at this time was the Liberal candidate for prime minister.
The legal issue at hand was whether or not Mr. Sherman had breached the Lobbyists’ Code of Conduct. At the time of the deaths, Barry Sherman was the chairman of Apotex Corp, Canada’s largest pharmaceutical manufacturer. Apotex was an early player in Covid Vaccine development.
According to Maclean’s magazine, Sherman responded to the investigation with a Federal Court challenge in an attempt to dispel the investigation before it had concluded. The situation was unprecedented–- never before in Canada had a person gone to court to derail an active probe by the lobbying commissioner.
In the 3 years and 6 months since the time of the murders, there has not been any indication of potential suspects, or even motivation for this grisly double-murder.
One may well assume there never will be. The association of Prime Minister Justin Trudeau with this case is too close for comfort for a police investigation–let alone Canadian media— to deliver any form of detailed information on the killings.
All that remains in conjecture. Within Canadian media, the Trudeau-Sherman connection has been underplayed to a point of non-existence. Yet, there is no denying there had to be some serious stakes at play for a targeted hit of this nature to occur at the Sherman home.

There you have it: Sherman was under investigation by Canadian federal authorities and had a clear relationship with Canadian Prime Minister Justin Trudeau.  His and his wife’s murders put a stop to all that, and the murders remain unsolved.
It’s in that gap that I want to speculate. It seems clear to me and to many in the alternative research community that the planscamdemic was in preparation for some time. By some accounts, the mRNA injections were already in preparation at the time of the Shermans’ murders. Sherman also ran a company that made generic drugs, and controversy followed his company as there were allegations of price gouging and so on. Then there’s the relationship with Justin Trudeau, whose “government” not only has jumped on board the plamscamdemic narrative, but which has also instituted draconian measures that almost rival Australia’s. Sherman’s firm, Apotex, was also involved in the making of generic AZT, the anti-AIDS drug promoted by – you guessed it, Dr. Anthony Fausti. (See https://www.bloomberg.com/features/2018-apotex-billionaire-murder/ )  Further, Sherman was involved in lawsuits against – here it comes – Pfizer. (See https://www.macleans.ca/news/canada/barry-honey-sherman-murders/ )  Additionally, the Sherman’s had close connections to the Clinton Foundation and were involved in supplying cheap drugs to Haiti. (See https://247sports.com/college/usc/Board/59419/Contents/Aftermath-of-57-of-Clinton-Foundation-funds-that-reached-Haiti-121676514/ ) And finally, there is an allegation that Sherman was connected to Johnson and Johnson in working on vaccines, (See http://www.johnsonandtoxin.com/apotex_barry_honey_sherman.shtml )  and that Mr Sherman was considering leaving his money to Baal Gates (See https://www.dailymail.co.uk/news/article-7802401/Billionaire-couple-murdered-discussed-pledging-fortune-philanthropy-foundation.html ).
So what do we have?
(1) A Canadian pharmaceutical billionaire with connections to Justin Trudeau, the Clintons, and Baal Gates;
(2) A Canadian pharmaceutical billionaire who had sued several large pharmaceutical companies, including Pfizer;
(3) A Canadian pharmaceutical billionaire who is alleged to have some sort of tie or interest to Johnson and Johnson.
(4) His firm made the anti-AIDS drug AZT, which was pushed by Dr. Fausti as a drug that could treat AIDS.
Baal Gates,  AZT, Clintons, Trudeau, Pfizer, Johnson and Johnson… Now, I don’t know about you, but at this juncture, my high octane suspicion is that Mr. Sherman and his wife knew something, and that that something may very well be to related to the planscamdemic, and that their murders may have been to silence them permanently, and tie up a loose end.
See you on the flip side…

OUT OF MIND » POISON PLANET » VACCINE TRUTHS: MEDICAL INDUSTRY LIES » More on the Murders of Canadian Pharmaceutical Billionaire and …