Fish and Wildlife Is Taking Comments on Environmental Threats to the American Bumble Bee Fri Oct 08, 2021 10:16 am 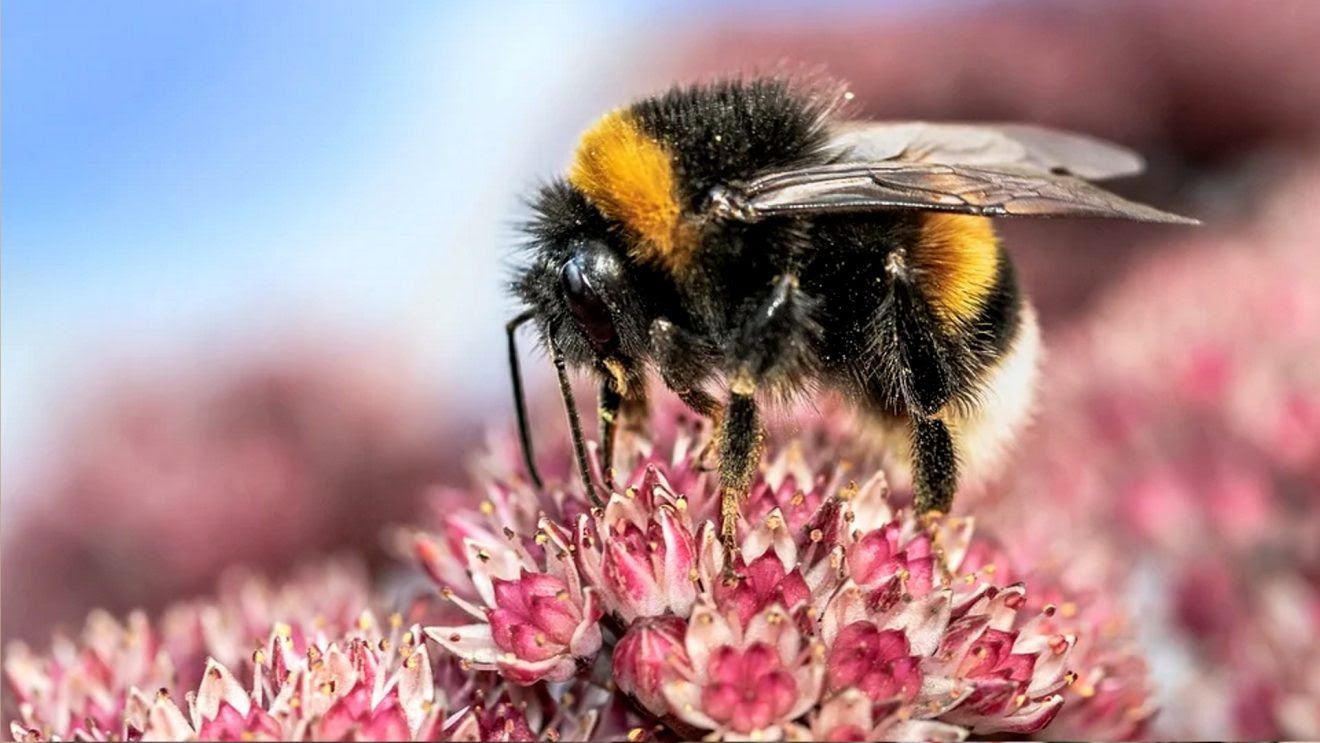 On September 29, 2021, the U.S. Fish and Wildlife Service published a notice in the Federal Register saying that it is proposing to list the American bumble bee as a threatened or endangered species, and that it is requesting comments and information about threats to the existence of this species. The agency is taking this action in response to a petition submitted by the Center for Biological Diversity. 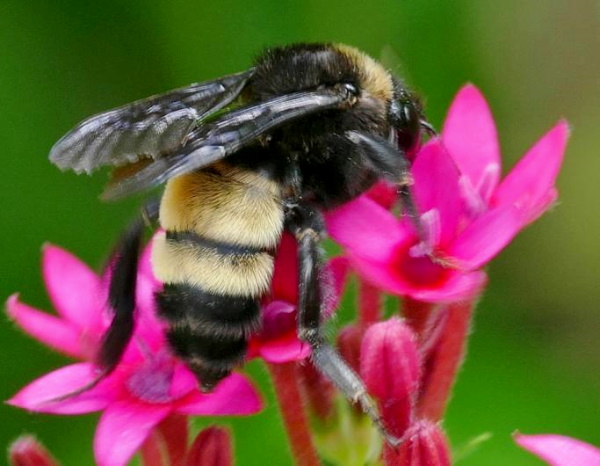 Until 2002, the American bumble bee was the most common species of bumble bee in the United States, occurring in every state except Alaska, Hawaii and Washington. But in the past 20 years its numbers have plummeted nationwide by almost 90%. It has disappeared entirely from Connecticut, Idaho, Maine, Massachusetts, Minnesota, New Hampshire, North Dakota, Oregon, Rhode Island, Utah, Vermont, Wisconsin and Wyoming, and has almost vanished from New York, Michigan, Pennsylvania and West Virginia.
The Fish and Wildlife Service lists four threats to the existence of the American bumble bee: habitat destruction, loss of genetic diversity, climate change, and competition from nonnative honey bees. But the agency has failed to explain why any of these threats should have caused a once-abundant species to suddenly begin to vanish, throughout the United States, in the year 2002. Radiation from cell towers can explain this. 2002 is the year that what we now call 3G technology was introduced in the United States, which turned every cell phone into a computer and connected every cell tower to the Internet. The number of cell towers and cell phone users began to increase tremendously.
Yesterday I submitted my comments to the Fish and Wildlife Service  [see Arthur’s letter below] summarizing the threat to bees posed by radio frequency (RF) radiation from wireless technology. This is an opportunity for us to take collective action to bring this threat to bees, and to all life, out into the open. I have received hundreds of emails from people all over the world in recent years about bees suddenly vanishing from their yard and their neighborhood as soon as a cell tower was built nearby. I encourage everyone who has observed this happening to send comments to the Fish and Wildlife Service telling exactly what you saw happen to the bees after a cell tower was erected — the honey bees, the wild bees, and the bumble bees. Whatever you observed.
To submit your comments electronically, go to https://www.regulations.gov/document/FWS-R3-ES-2021-0063-0001 and click on “Comment.” Or, you can submit comments by mail to
Public Comments Processing Attn: FWS–R3–ES–2021–0063
U.S. Fish and Wildlife Service MS: PRB/3W
5275 Leesburg Pike Falls Church, VA 22041–3803