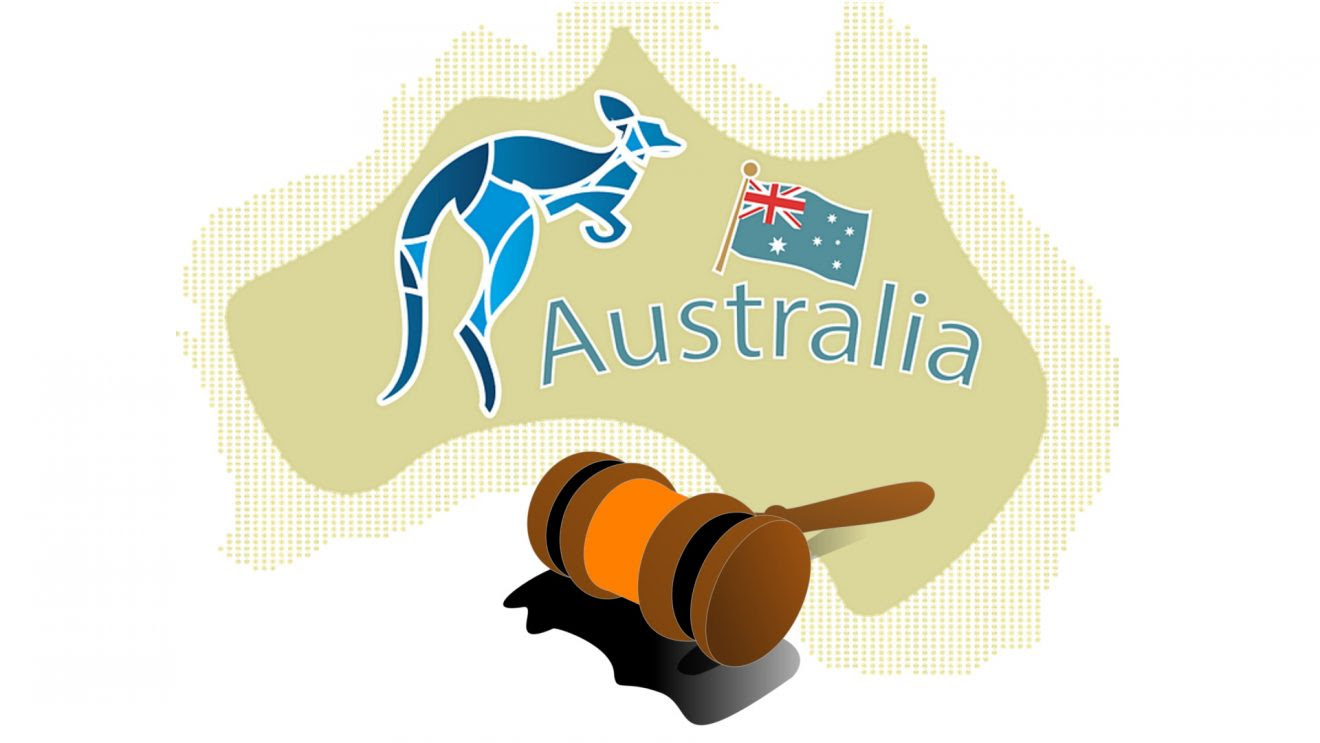 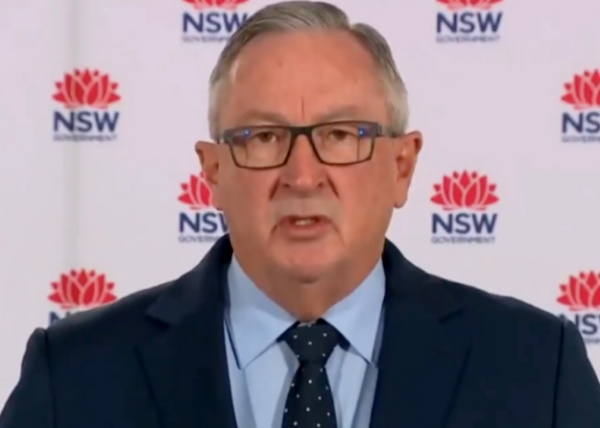 Hazzard’s bullying tactics are coming back to haunt him.

The bully-boy bluffing tactics of NSW Health Minister Brad Hazzard have been exposed in the ongoing case in the NSW Supreme Court because his barrister has been forced to admit the government “is not forcing” key workers to get mandatory vaccination.
And a top professor pushing vaccination has been forced to admit in the court that COVID vaccines are dangerous for pregnant women or those planning pregnancy, and those who get vaccinated are 13 times more likely to catch and spread the virus than an unvaccinated person. Boom! Boom!
This high-flying, pro-vaccine professor has made some stunning admissions about how dangerous and ineffective COVID vaccines are.
All the while, Hazzard, Chant and company and their media cheer squad have been telling the people of NSW “the government is making vaccines mandatory”. But that is one big con and one big lie. No, they are “not forcing mandatory vaccinations” because they can’t. They don’t have any such lawful right, except in the most extreme, individual circumstances.
What Hazzard’s lawyer told the court is a defacto admission that our right at common law to informed consent to medical treatment prevails over the so-called “orders” and “directions” of chief health officers over the general population.
As pointed out by Mike Palmer of Know Your Rights and various lawyers, in Australian state law such orders lawfully only apply when a  health officer identifies an individual deemed to be a threat to public health who is issued with a court-approved quarantine or treatment order.
The admission has exposed the fact that Hazzard and his so-called health minister colleagues and CHOs in other states have been using unlawful coercion and bullying of the general population to push the mass vaccination experiment.
The stunning court developments have been ignored by all but one mainstream media channel, the online Daily Mail UK. But even that report ignored the admission under cross examination by leading pediatrician, immunologist and government adviser Professor Kristine Macartney that the vaccines are experimental, dangerous and ineffective. Kudos to Mike Palmer who tracked down the court record.
But word is getting out and the media and the remaining tyrant premiers are panicking, trying to defend their position. The new conservative Catholic NSW Premier Dominic Perrottet is no doubt briefed on the court case and is pushing economic recovery to fix Hazzard and Berejikilian’s trail of destruction – which includes the lives of those maimed or killed by the experimental mRNA and other COVID vaccines.
The Daily Mail UK report was headlined “Bombshell as court hears no one in NSW HAS to get Covid jab”. The Australian mainstream media ignored this development, instead, wailing about the loss of Berejiklian and attacking Perrottet, one day into his new job.
Hazzard’s smirking but probably very nervous barrister Jeremy Kirk explained to the court that “mandatory jabs are simply a way to become exempt from some lock down laws and workers can choose not to be vaccinated but then will stay in strict lock down.” Oh how very nifty Mr Kirk. But that’s not how your client put it to the people of NSW.
“There is no requirement for vaccination,” Kirk told the court. “There is a condition on the exception (to the stay-at-home orders) which people can take advantage of, or not.” He went on to say the state probably did have the power to force people to be vaccinated if ‘some terrible disease’ like Ebola were threatening society.
Yes Mr Kirk, that’s right. The right at common law to informed consent to medical treatment can only be overridden when someone or some group show up with Ebola or some other plague and in these rare cases where there is a clear, serious public health threat, the medical officer gives an order, backed up by a court, for action to be taken e.g. quarantine or vaccination.
The case before Justice Robert Beech-Jones involves 10 complainants including a teacher, health care worker and mechanic, who are challenging the legality of the government edicts which “require” teachers and aged care workers to be vaccinated before returning to work and force some workers to be vaccinated against their will to be able to go to work.
They’re also fighting orders requiring authorised workers to prove they’ve been vaccinated before they can leave so-called coronavirus hotspots in Sydney and that Hazzard had no power to sign off on them.
NSW teachers and care workers have been told they must be vaccinated by November 8, or they won’t be allowed to attend schools and aged care workers “also need to have received at least one dose before the end of the month” with health care workers “having until the end of November to get both doses”.
Closing submissions in the case were heard last Wednesday October 6th. We await the judge’s rulings with interest.

» Covid Jabs To Be Made Mandatory For Over-50s In Italy
» First Court Case Against Mandatory Vaccination
» NIBIRU News - "3 NIBIRU Planets" visible in the system New South Wales, Australia plus MORE
» Ricardo Maarman: Update on South African ‘Show Us the Virus’ Court Case — “This Is Probably the Most Important Legal Battle…in the History of This Country.”
» Google-YouTube to Ban ANY CLAIMS that “Vaccines are Ineffective or Dangerous” despite the Death Numbers – Suspends Robert F. Kennedy’s Account