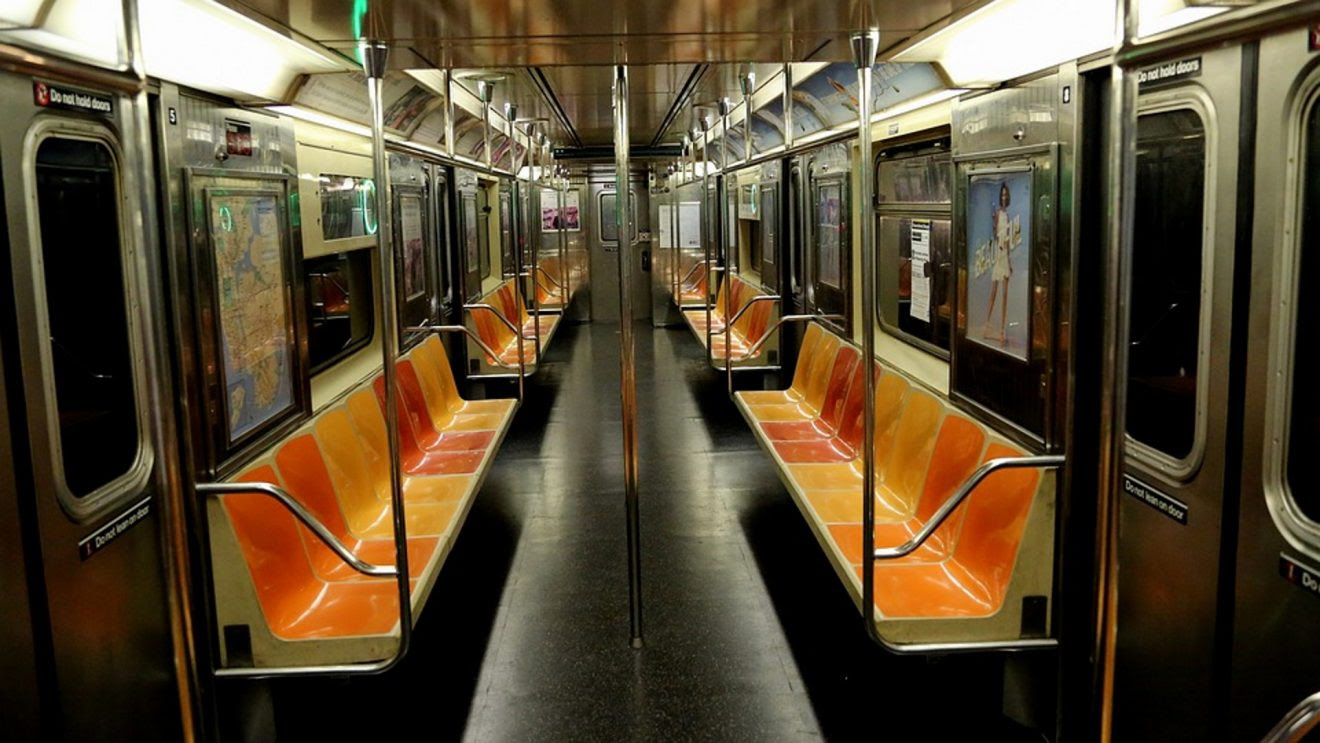 On Monday, the Department of Homeland Security and the Metro Transit Authority began a drill in which government agents will release a gas at over 100 locations to simulate a biological attack on the city. Authorities say the gas is “non-toxic” but will be released in closed spaces underground in the city’s subways system as well as outdoors.
The event, which is being referred to as an “airflow and dispersion study,” runs from October 18 through the 29th. It will simulate the aerosol release of a biological agent in a densely populated urban environment.
The project includes the release of “low concentrations of safe particle and gas tracer materials” as part of two programs, the Urban Threat Dispersion (UTD) program and the Chemical and Bio-defense Testbed (CBT) program, according to the DHS.
“The study will track movement of non-toxic material and the results from these tests will be used to learn more about the relationship between airflow in street level and underground environments,” the MTA said.
While a full list of locations was not made available to residents, a DHS document lists Times Square, Grand Central, Penn Station, Union Square, and the World Trade Center transit hub as sites for tests, with testing both indoors and outdoors.
The DHS claims the particle gas tracers are non-toxic and pose no health risks. The non-toxic substances include salt, glycerol, maltodextrin (sweetener), a fluorescent brightener, non-coding DNA oligos, amorphous silica among others. Sounds real healthy.
Naturally, the idea of government agents spraying the public with “safe gas” has many folks worried. Since these plans have been available for over a week, many folks are worried that they may be used as cover for an actual biological weapons attack. After all, many of the world’s recent attacks have taken place simultaneously with drills or exercises of a similar nature.
Many New Yorkers have taken to social media to voice their concerns with such an ill planned move during the middle of a pandemic.
“If you want to test Non-Toxic gas then you can do it in WASHINGTON DC not in NYC during a PANDEMIC in a subway that has 6 million commuters per day,” tweeted one New York resident.

Non-Toxic Gas to Be Deployed in 100 NYC Locations, Including Transit, In Bio-Attack Readiness Test
New York City’s response plans for a chemical or biological attack will be put to the test in the coming weeks as part of a federal preparedness study. The MTA says the Department of Homeland...

“One day this won’t be a drill… Homeland security releasing “non-toxic gas” in the subway systems for what reason? This doesn’t sit right with me, It’s time to really move out of NYC. We are basically lab rats and homeland security is running tests on us. Move out of NYC asap!” tweeted another.

One day this won't be a drill... Homeland security releasing “non-toxic gas” in the subway systems for what reason? This doesn’t sit right with me, It’s time to really move out of NYC. We are basically lab rats and homeland security is running tests on us. Move out of NYC asap!

This is not the first time the federal government has conducted such experiments and while it is a good idea to be prepared for possible future attacks, the United States has a less than stellar past when it comes to these types of tests.
In fact, as TFTP has reported, some of them have turned deadly.
In 1950, the U.S. government carried out this attack by spraying the city of San Francisco with the microbe Serratia marcescens in an attack that targeted thousands of innocent civilians. Discover Magazine reported that the experiment was conducted as a “vulnerability test to identify susceptible regions in the event of a biological terrorist attack.”
The attack was called “Operation Sea-Spray” and San Francisco was chosen as the target because it is close to the ocean and because it has a unique geography, tall buildings, and dense population.
For six days in September 1950, the United States Navy used giant hoses to spray clouds of Serratia along the San Francisco coastline, which resulted in the city’s 800,000 residents receiving heavy doses of the chemical. It is also estimated that residents in the neighboring communities of Albany, Berkeley, Daly City, Colma, Oakland, San Leandro, and Sausalito, were exposed to it.
While the military insisted that Serratia marcescens is “rarely a cause of illness,” Discover noted that there were a number of serious illnesses and even one tragic death reported as a result of the government’s chemical attack:

“A week after the spraying, 11 patients were admitted to the now defunct Stanford University Hospital in San Francisco with severe urinary tract infections, resistant to the limited antibiotics available in that era. One gentleman, recovering from prostate surgery, developed complications of heart infection as Serratia colonized his heart valves. His would be the only death during the aftermath of the experiment … Stanford published a report on the outbreak, noting that ‘the isolation of a red pigment-producing [bacterium] from the urine of human beings was of interest, at first, as a curious clinical observation. Later, the repeated occurrence of urinary-tract infection by this organism, with bacteremia in two patients and death in one, indicated the potential clinical importance of this group of bacteria.’”

While this experiment was one of the largest, it was not the only time the U.S. government intentionally poisoned its own citizens. Three congressmen began speaking out in October 2017 and calling for the government to be held accountable for conducting secret experiments across the country that involved testing radioactive material on vulnerable and poor populations in the 1950s.
The revelations were recently brought to light by author and professor Lisa Martino-Taylor in her book, “Behind the Fog: How the US Cold War Radiological Weapons Program Exposed Innocent Americans.”
She said she discovered that a small group of researchers “worked to develop radiological weapons and later ‘combination weapons’ using radioactive materials along with chemical or biological weapons.”
“They targeted the most vulnerable in society in most cases,” Martino-Taylor said. “They targeted children. They targeted pregnant women in Nashville. People who were ill in hospitals. They targeted wards of the state. And they targeted minority populations.”
A number of victims were poor, pregnant women in Nashville, Chicago, and San Francisco, who were unknowingly given a mixture that included radioactive iron on their first prenatal visit, to thousands of students who were subjected to “radiation fields” that were created at various high schools and universities in California.
When fields in St. Louis were sprayed with chemicals that included radioactive materials in the 1950s, Mary Helen Brindell, who is now 73, told the AP that she was aware of a squadron of green planes flying low overhead while she was playing a baseball game with friends, and covering them all in “a fine powdery substance that stuck to skin.”
Since then, Brindell said she has suffered from “breast, thyroid, skin and uterine cancers,” and her sister died of a rare form of esophageal cancer. “I just want an explanation from the government. Why would you do that to people?” she said.
The fact is that while some will call it just another “crazy conspiracy theory,” there is legitimate evidence to show that the federal government has been caught intentionally poisoning its citizens on numerous occasions, and the officials who are responsible have never been held accountable for the attacks that caused a lifetime of health problems for thousands of Americans.