Protesters Clash With Police At A Million Mask March In London

Source: RT
Clashes erupted between police and protesters at the annual Million Mask March in central London on Friday.
Anti-establishment demonstrators marched through Parliament Square, Trafalgar Square, and Oxford Street for the Million Mask March which takes place every year on November 5
The annual march draws big demonstrations against government overreach, income inequality, and now the Covid-19 restrictions.
A crowd gathered at Trafalgar Square to watch the burning of an effigy of prime minister Boris Johnson.

Some protesters then moved to Parliament Square where fireworks appeared to be thrown towards police.

The police said that a section 35 dispersal order was put in place ordering the crowds to leave the area.
They also said that twelve people had been arrested and five officers injured during the clashes https://www.youtube.com/embed/BmHf0Q2IK0g?feature=oembed

Clashes between police and the Million Mask March protesters in Parliament Square, London 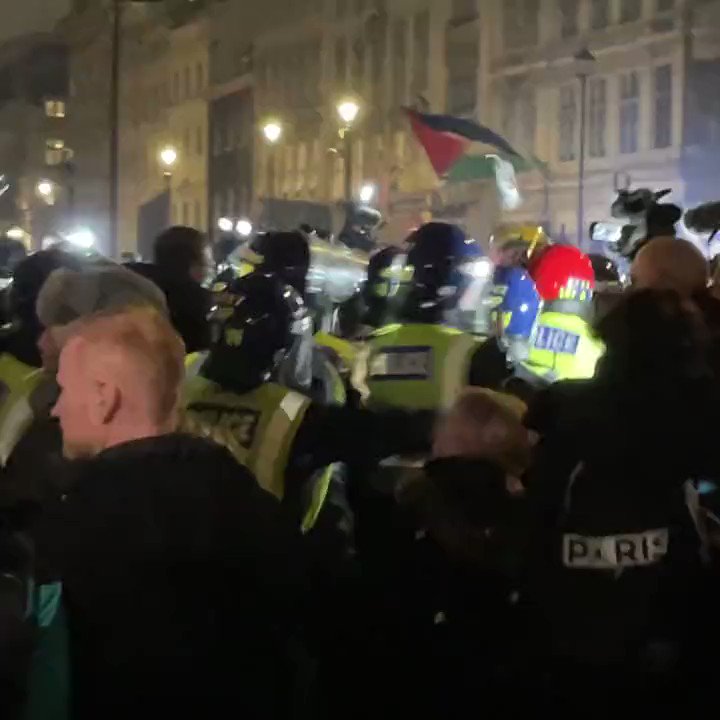 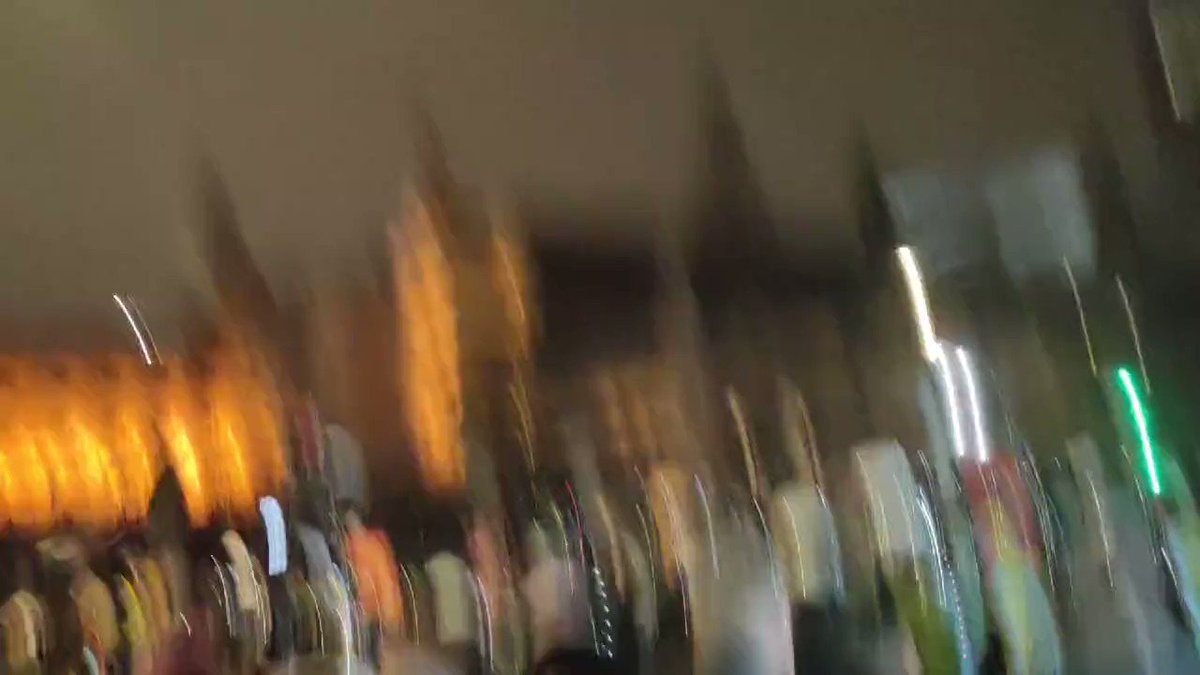 “Boris lied, people died,” protesters chanted as they made their way through the streets. At one point, a group of demonstrators burned an effigy of Johnson in protest of the country’s Covid restrictions.

Police eventually moved in on the crowd and clashed with some protesters after fireworks were set off, some reportedly close to officers and other individuals.

Metropolitan Police said in a statement that its officers were forced to “engage” after “a crowd in Parliament Square have been dangerously lighting fireworks and rockets.” Police said they moved into the crowd to “remove any fireworks and prevent people coming to harm.”
The force had earlier announced they were preparing for the demonstrations with a “significant policing plan.” Officers were in London in riot gear, ready for crowds.