A Florida second grader who has been suspended 38 times for refusing to wear a mask to school confronted her local school board — and asserted that they should be in jail.

Fiona Lashells, who just turned 8 years old, told the Tampa Bay school board in no uncertain terms how she felt about their rules.
She is “on a mission to take back, not only her rights but every American child’s constitutional rights from the tyrant school board,” her mother, Bailey Lashells, told The Free Press.
Fiona isn’t taking the suspensions lying down either, she has now spoken at her school board meetings twice — directly confronting those who are ruining her education.

School board speech by Florida 2nd grader who was suspended 36 times for not wearing a mask: Legend 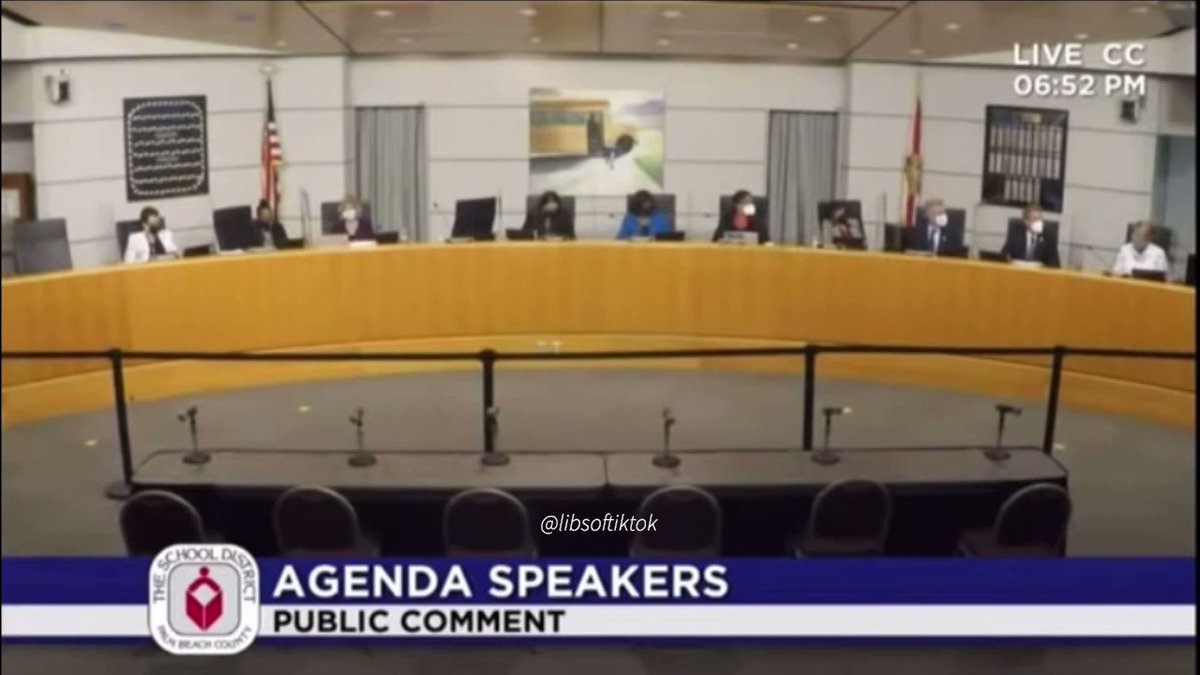 Speaking at a school board meeting for the second time, the brave elementary school student said that she believes masks are dirty and pointless.
Fiona asserted, “ok yeah, I hope you all go to jail for doing this to me,” to huge applause from the crowd. She added that her family is very proud of her and that the rules “suck.”

“I’m doing it for other kids and not just myself,” Fiona told Fox 8.
Fiona’s mother says that her daughter has now been told that she will fail the second grade, despite completing all of her assignments.
“Fiona is a strong-minded and fearless young girl who was ready to conquer the world at 7,” she told the newspaper. “Unfortunately, the blows just seem to not stop as she was recently told after completing every assignment her teacher will provide that she is not only failing 2nd grade but that there is no way she could catch up, per her teacher.”

» “We’re Done Asking for Permission”: Angry Mama Bear Tells School Board “Cubs” Will Refuse to Wear Masks
» Parents Put School Board Members On Notice After They Vote To Reinstate Masks For Kids
» Boris Johnson: "The government will no longer mandate the wearing of face masks"
» Is There Really Strong Evidence for Wearing Masks?
» Top Officals warn against wearing masks!