Source: Jamie White
“Government officials in league with Bill Gates, Larry Ellison, Mark Zuckerberg, Sergey Brin, and all these internet titans” have “engineered the destruction of our democracy and our civil rights,” he says.”They have engineered the biggest shift of wealth in human history — $3.8 trillion from working people to these handful of billionaires, many of whom from Silicon Valley.”
Robert F. Kennedy Jr. delivered a powerful speech about the crisis humanity faces as the globalists and Big Tech oligarchs have successfully used the China Virus and online censorship to “engineer the destruction” of democracy and civil rights.
During a press conference in Switzerland on Friday, Kennedy Jr, Founder and Chairman of the Board Children’s Health Defense, explained how Big Tech’s coordinated efforts to censor him for “vaccine misinformation” was really a smokescreen to silence him on behalf of the pharmaceutical industry.
“When they use the term vaccine misinformation, they are using it as a euphemism for any statement that departs from official government policies and pharmaceutical industry profit taking. It has nothing to do with whether it is true or false. It only has to do with what the political implications are,” Kennedy Jr. said. 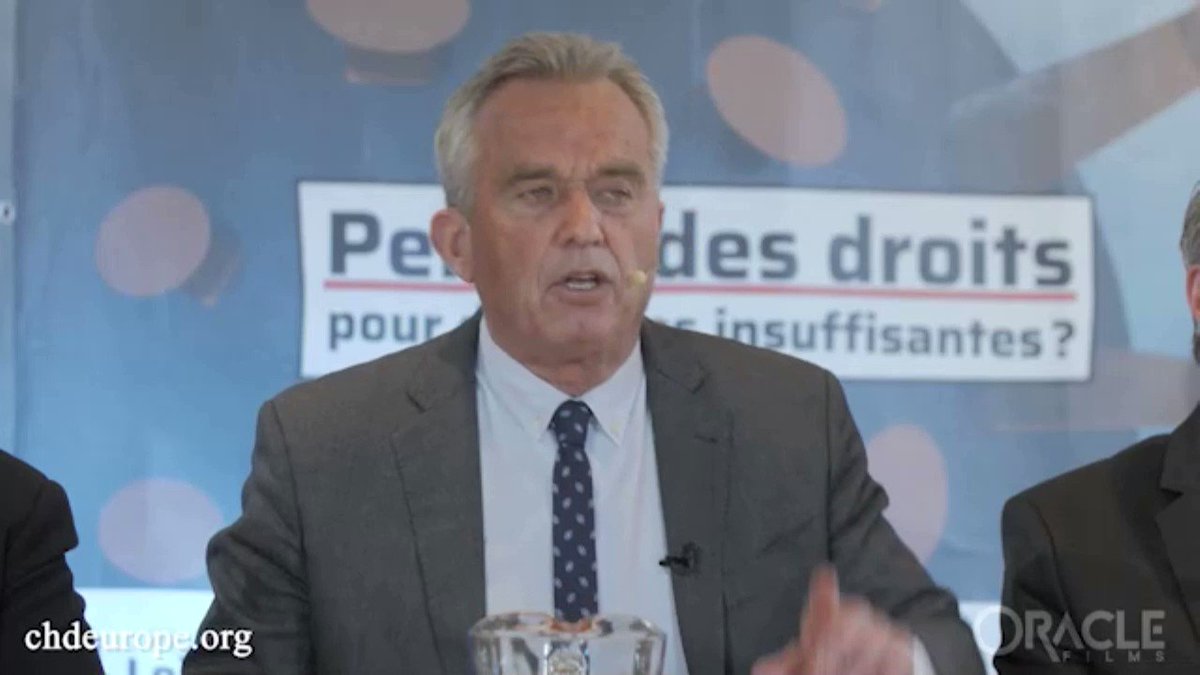 “And who is doing this censorship? It’s government officials in league with Bill Gates, [Oracle CEO] Larry Ellison, Mark Zuckerberg, Sergey Brin from Google, and with all these internet titans.”

“They have engineered not only the destruction of our democracy and our civil rights, they have engineered the biggest shift of wealth in human history — $3.8 trillion from working people to these handful of billionaires, many of them from Silicon Valley,” he added. “This pandemic has impoverished the world and created 500 new billionaires.”
“Is it a coincidence that these are the same people who are censoring criticism of the government policies that are bringing them trillions of dollars? The people who are benefiting are the people who squeezing away our constitutional rights and engineering the destruction of democracy worldwide,” he concluded.
Accompanying Kennedy was Catherine Austin Fitts, the former Assistant Secretary for Housing and Urban Development under George H.W. Bush, who also succinctly summarized how the globalists are using COVID to impose their New World Order agenda. 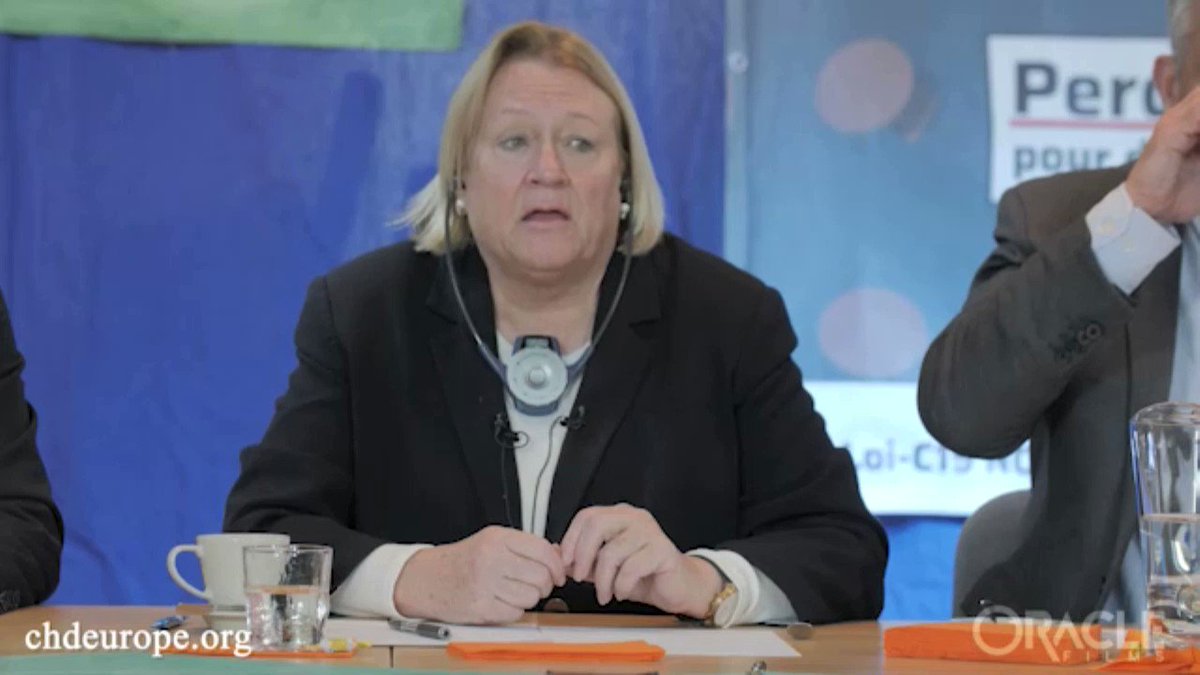