Source: Tyler Durden
The Australian army has begun forcibly removing residents in the Northern Territories to the Howard Springs quarantine camp located in Darwin after nine new Covid-19 cases were identified in the community of Banjara. The move comes after hard lockdowns were instituted in the communities of both Binjari and nearby Rockhole on Saturday night.
“Residents of Binjari and Rockhole no longer have the five reasons to leave their homes,” said Northern Territory chief minister, Michael Gunner, referring to the country’s five allowable reasons to avoid lockdown (buying food and supplies, exercising for up to two hours, care or caregiving, work or education if it can’t be done from home, and to get vaccinated at the nearest possible location).
“They can only leave for medical treatment, in an emergency, or as required by law.”
“It’s highly likely that more residents will be transferred to Howard Springs today, either as positive cases or close contacts,” he continued, adding “We have already identified 38 close contacts from Binjari but that number will go up. Those 38 are being transferred now.”
“I contacted the Prime Minister last night. We are grateful for the support of about 20 ADF personnel, as well as army trucks to assist with the transfer of positive cases and close contacts – and to support the communities. We are doing an assessment today of what extra resources we might need from the Feds, and the Prime Minister is ready to help further – I thank him for that.”
Watch:

AUSTRALIA - The army is now transferring positive Covid cases and contacts in the Northern Territories to ‘Quarantine Camps’ by army truck. So it wasn’t a conspiracy theory then. #COVID19 #Australia 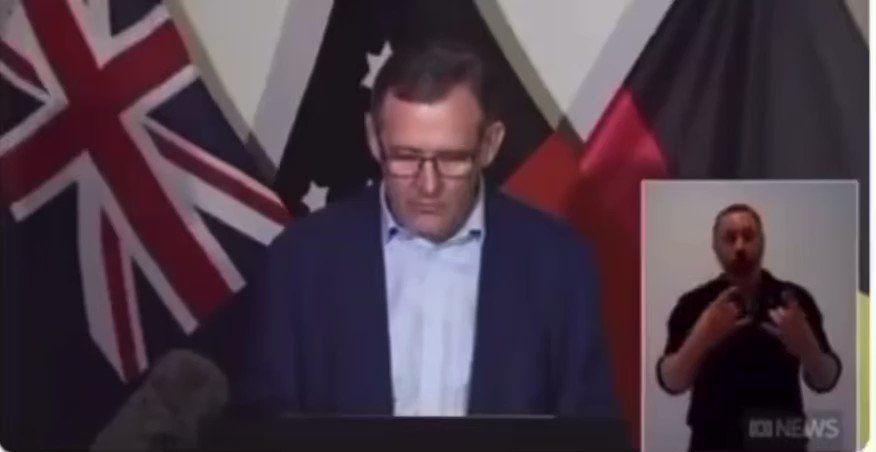 “We’re conscious of the fact that this can have some impacts on people’s mental health as well as their general well-being,” Police Commissioner Jamie Chalkner told NT News.

Profit outside the rigged system! Protect yourself from tyranny and economic collapse. Learn to live free and spread peace!
Counter Markets Newsletter – Trends & Strategies for Maximum Freedom
Claim Your FREE Issue Today!
In addition, the more remote an area, the higher the proportion of Indigenous Australians living in overcrowded dwellings (26 percent in remote areas and 51 percent in “very remote” areas), compared to 8 and 22 percent in non-remote areas.
Five days ago, NT Senator Malarndirri McCarthy told ABC that overcrowding in Indigenous communities was a “massive problem,” pointing to the region’s second cluster of new infections – which included nine members of McCarthy’s direct family, including her sister who flew from Katherine to Robinson River while unknowingly bringing COVID-19 with her, per the report.
“If we could get housing in there right now, I would be pushing that straight away to the federal government and the NT government to work on that, but we obviously need the resources to do so,” she said.
Of the nine new cases in Binjari, four are women and five are men, including a 78-year-old woman who has been transported to Darwin Hospital.
There were zero new COVID-19 cases reported on Sunday; however, Minister Gunner said he was worried about ‘mingling between households’ in Binjari and Rockhole, whose populations are around 220 and 130 respectively.
On Sunday, Gunner said: “Yes, these are strong measures, but the threat to lives is extreme.”
Nice people…

Australia's leaders are dumb and authoritarian. A very bad combo. 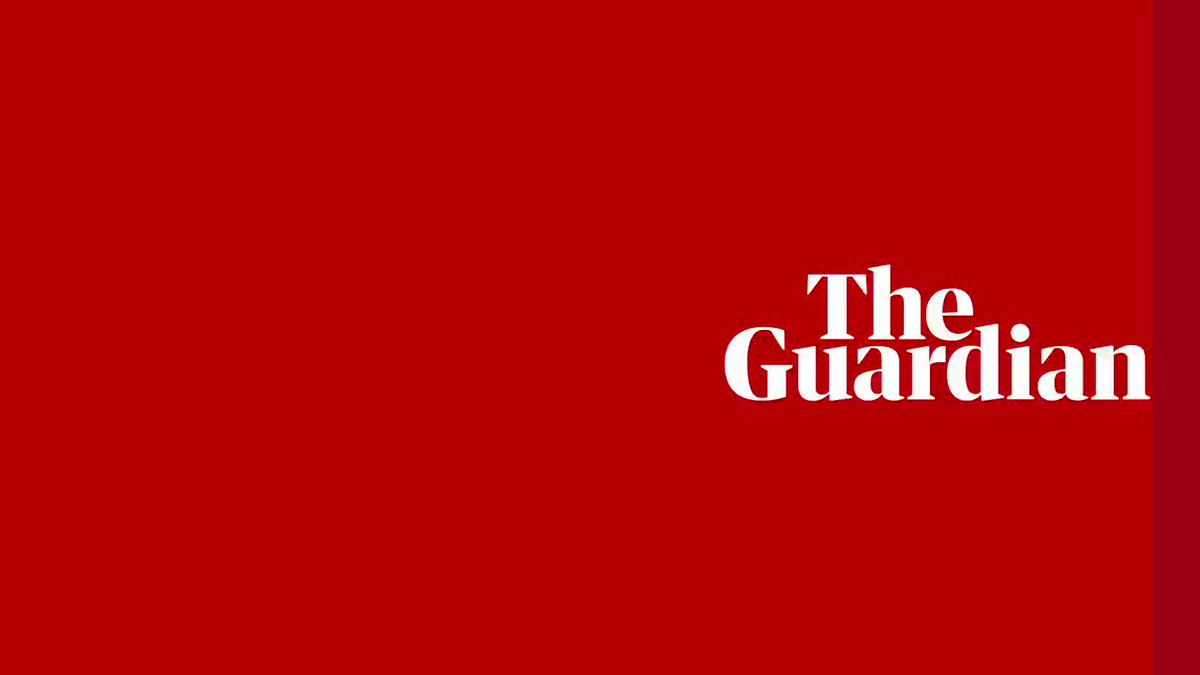 The group of 38, identified by health authorities as either positive cases or ‘close contacts,’ was taken in army trucks to Howard Springs quarantine facility, located at a former mining camp near Darwin in northern Australia.

Source:
DARWIN, Australia (LifeSiteNews) — The government of Australia’s Northern Territory has ordered the transfer of 38 Australians from a remote Aboriginal town to a quarantine facility. Nine people there had tested positive for COVID-19.
The group of 38, identified by health authorities as either positive cases or “close contacts,” was taken in army trucks to Howard Springs quarantine facility, located at a former mining camp near Darwin in northern Australia.
“It is highly likely that more residents will be transferred to Howard Springs today either as positive cases or close contacts,” announced Michael Gunner, chief minister of the Northern Territory, at a press conference Sunday.

In the Aboriginal town of Binjari near Katherine, in Australia’s Northern Territory, nine people tested positive for COVID. Both Binjari and the neighboring town of Rockhole are now fully locked down. Residents are not allowed to leave their homes except for emergencies, medical treatment, or “if required by law.”
Advertisements
Report this ad
Gunner described Binjari as a “low-vaccination community” but said the vaccination status of the positive cases “has not been confirmed yet.”
He also thanked the Australian armed forces for assisting with the transfer of positive cases and close contacts to the quarantine facility.
“We are grateful for the support of about 20 ADF (Australian Defence Forces) personnel as well as army trucks to assist with the transfer of positive cases and close contacts and to support the communities,” said Gunner.
According to the Northern Territory’s official COVID website, there are two “mandatory supervised quarantine facilities” in that part of the country.
One is located in Alice Springs, and the other, called the “Centre for National Resilience,” in Howard Springs, just south of Darwin.
According to engineering firm AECOM, the facility can host up to 850 people.
According to Gunner, more than 3,000 tests were carried out in the Northern Territory within 24 hours.
Officials at yesterday’s press conference urged residents of the affected towns to get tested and announced “an extensive testing effort over the next 24 to 48 hours.”
Gunner also urged people to get vaccinated.
“We will … keep testing and doing vaccinations,” he said. “We did 29 vaccination in Rockhole yesterday; 27 were first dose.”
Gunner burst into a fit of anger when a reporter called him out for describing vaccinated people who oppose vaccine mandates as “anti-vaxxers.”

“If you are anti-mandate, you are absolutely anti-vax; I don’t care what your personal vaccination status is,” said Gunner. “If you say [you are] ‘pro-persuasion,’ stuff it, shove it!”
“Anyone out there who comes for the mandate … you are anti-vax!” he repeated.
The current population in the Northern Territory is roughly 247,000, with a population density of under one person per two square miles. Over 160,000 people are fully vaccinated. Only 266 confirmed cases of COVID-19 were recorded since early 2020.