The “Make Believe Pandemic:” and the Omicron Variant 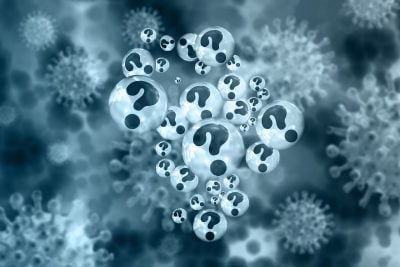 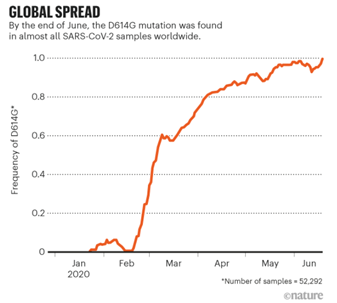 However, many scientists say there remains no solid proof that D614G has a significant effect on the spread of the virus, and researchers still have more questions than answers about coronavirus mutations, and no one has yet found any change in SARS-CoV-2 that should raise public-health concerns!  Has it all been propaganda for the vaccine makers?
Meaningless mutations
Other genome data have emphasized this stability — more than 90,000 isolates have been sequenced and made public (see www.gisaid.org). Two Covid-19 viruses collected from anywhere in the world differ by an average of just 10 RNA letters out of 29,903!
Despite the virus’s sluggish mutation rate, researchers have catalogued more than 12,000 mutations in SARS-CoV-2 genomes. But the report in Nature Magazine says: “scientists can spot mutations faster than they can make sense of them. Many mutations will have no consequence for the virus’s ability to spread or cause disease, because they DO NOT ALTER THE SHAPE OF A PROTEIN.”
Mutations could be beneficial
But a report published at Technology Networks states: “The D614G mutation causes a flap on the tip of one spike to pop open, allowing the virus to infect cells more efficiently but also creating a pathway to the virus’ vulnerable core.  So, is that mutation beneficial or deleterious?
The report goes on to say: “With one flap open, it’s easier for antibodies — like the ones in the vaccines currently being tested — to infiltrate and disable the virus.”
Unauthentic virus
But there’s more. The report says “earlier work, however, relied on a pseudo-typed virus that included the receptor-binding protein but was not authentic.  (“Not authentic.”  “Not authentic.”  Author’s repetitive emphasis.).
Researchers were using reverse genetics.  Researchers caution that the pathology results may not hold true in human studies.”  They didn’t use a real virus in the lab, only a manipulated virus.  Did you get that?
Many researchers suspect that if a mutation did help the virus to spread faster, it probably happened earlier, when the virus first jumped into humans or acquired the ability to move efficiently from one person to another.
There were obviously more people who were susceptible when the pandemic began in early 2020.
Economist Jon Sanders says it this way:
“At present, based on the most recent government data, only about three Americans in a thousand could conceivably transmit Covid-19 to someone. In other words, nearly 99.7 percent of people in the United States are currently no threat to anyone of spreading the virus. And despite the large case count, 24 out of every 25 cases are recovered, meaning not only that those people are no longer threats, but also that they now have the strongest form of immunity against Covid-19.”
“From the outset, media reports on Covid-19 have been calculated to stoke fear. Whether out of sensationalism for clicks, desire to shape political outcomes, or panic in the pressrooms, media have offered an unrelenting diet of terror about the pandemic with little to no context.
The idea that nearly everyone recovers from this virus, as from other illnesses, rarely entered the news stories, let alone the minds of the terrified populace. As the total case numbers rose, quietly so did the number of those who had recovered and now were immune. Case numbers were also never placed in the context of an even much larger number: the population.”
Here is Sanders’ the threat-free index estimates as of November 15:

This means, if you enter a COSTCO store and it has 300 shoppers in it, or a church with 500 worshipers, or even a football stadium with thousands of fans, given only a small number you actually come in contact with, the chance you would be exposed to the virus, let alone infected, is nil.
I get the distinct idea all these restrictions and mandates without legal authority are just drills to train Americans to comply, much like dogs get trained.  Then the poison is slipped into the Kool-Aid.
And now for more make-believe terror from Orson Welles and the War Of The Worlds.

Another medical chief says “we haven’t admitted anyone” to hospital. 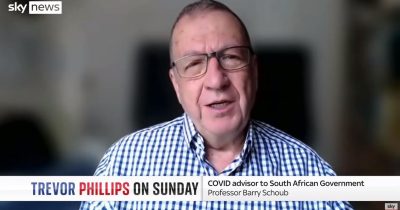 All Global Research articles can be read in 51 languages by activating the “Translate Website” drop down menu on the top banner of our home page (Desktop version).
To receive Global Research’s Daily Newsletter (selected articles), click here.
Visit and follow us on Instagram at @crg_globalresearch.
***
Countering global alarmism about the omicron variant of COVID-19, the doctor who first discovered it says the strain is “mild” and hasn’t caused an uptick in hospitalizations.
Governments across the world are imposing new travel bans and other virus restrictions in response to claims the new strain is more transmissible and could prove more deadly than delta.
However, those with the most expertise on the ground in South Africa are all saying the opposite.
Barry Schoub, chairman of the Ministerial Advisory Committee on Vaccines, told Sky News that the panic had been misplaced.

“The cases that have occurred so far have all been mild cases, mild-to-moderate cases, and that’s a good sign,” said Schoub.
[ltr]The Covid-19 Omicron Variant: Towards a Fourth Wave Lockdown? Pretext to Introduce New Repressive Policy Measures[/ltr]
Again contradicting claims that the new strain is likely to be more dangerous than delta, Schoub also pointed out that the omicron variant having a large number of mutations and therefore makes it less “fit” than the dominant delta strain.
“At the same time, one could make the point that while Omicron could soon become the dominant strain due to its higher R-nought (or pace of transmission), that could be a blessing in disguise as it pushes out the much more dangerous (and more stable) delta strain,” notes Zero Hedge.
Angelique Coetzee, chair of the South African Medical Association, echoed Schoub’s sentiments, noting that the patients infected with omicron had “symptoms (that) were so different and so mild from those I had treated before.”
Coetzee asserted that she hadn’t observed any “prominent symptoms” and that the variant doesn’t appear to be putting pressure on hospitals.
“What we are seeing clinically in South Africa and remember, I’m at the epicenter, that’s where I’m practicing, is extremely mild,” she stressed.
Responding “definitely” when asked if authorities were panicking unnecessarily, Coetzee attempted to dispel alarmist fearmongering.
“We haven’t admitted anyone” to the hospital with the new variant, she said. “I spoke to other colleagues of mine, the same picture.”

"Round about the 18 November, I all of a sudden encountered unusual symptoms" in a patient who was "extremely tired for the past two days" Dr Angelique Coetzee explains how she became aware of the Omicron coronavirus variant http://bbc.in/316zfDg #Marr 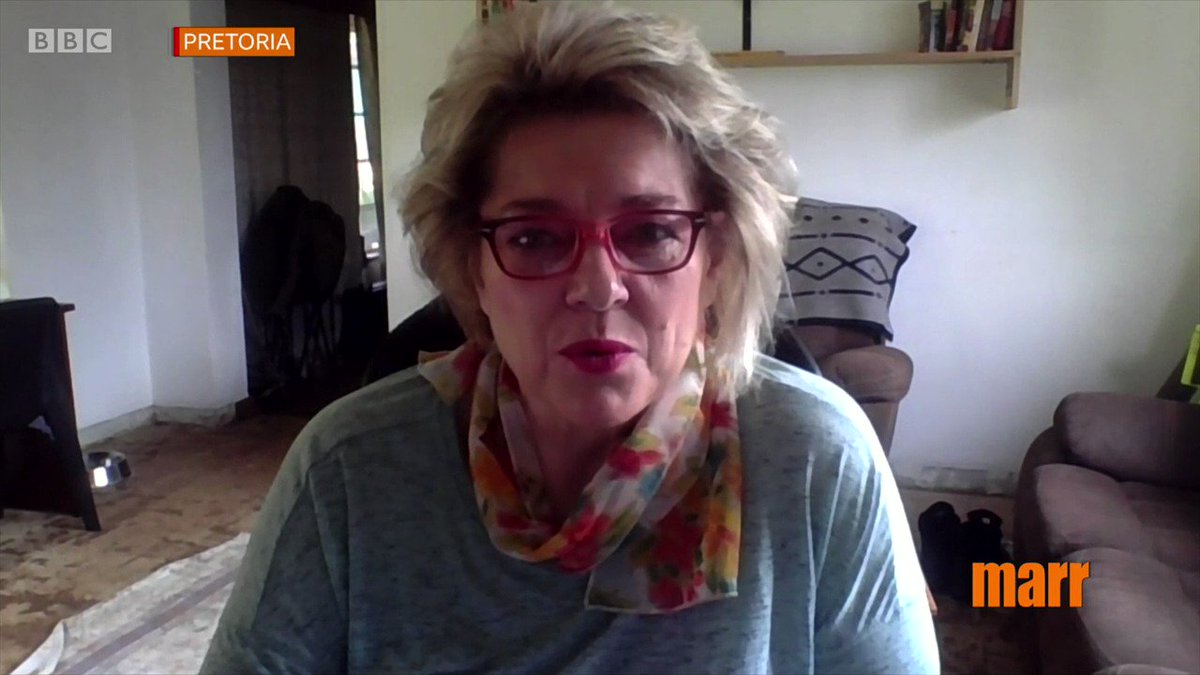