Source: Julian Conradson
A California mother was in shock this week after she found out that her 13-year-old son’s school had pressured the young teen into taking the experimental COVID vaccine without her consent.
On Tuesday, Maribel Duarte told NBC 4 News that her son brought home a vaccine card after he had been offered pizza by school officials in exchange for getting vaccinated at the Barack Obama Global Prep Academy in Los Angeles.
Her shock quickly turned to outrage when he told her that school officials had told him “not to say anything” about the incident.
Duarte explained to NBC:
TRENDING: EXCLUSIVE (AUDIO): TGP Interviews Jan. 6 Political Prisoner, “Q-Shaman” Jacob Chansley – “I’m Not An Extremist. I’m Not An Insurrectionist. I’m Not A Domestic Terrorist”

“I should have been involved.
The lady that gave him the shot and signed the paper was the one that told my son ‘please do not say anything, I don’t want to get in trouble.’”

Duarte says that the actions of the school are especially concerning because her son has other underlying health conditions that she is worried could be a problem after taking the experimental jab.

“He has problems with asthma and allergy problems.”

Despite being vaccinated herself, she was against her son receiving the shot.
This is undoubtedly a decision she should have had every right to make herself, but instead, these crazed vaxtivists unethically coaxed her son into taking the shot without her consent.
Jennifer Kennedy, an attorney who is “closely following” vaccine mandate cases against the LA school district, says that no school district has the right to mandate students to take the vaccine – let alone give it to them without their parents signing off – because as she points out, children cannot consent to vaccination on their own.
Kennedy told NBC:

“The LAUSD does not have the power to add a vaccine to the California school schedule.
You couldn’t do it if you were a podunk school district and you can’t do it if you’re the LAUSD, the second-largest district in the nation. You don’t have the legal authority.”

The LAUSD has mandated that all students aged 12 and up get vaccinated by January 10th. Those who fail to do so will be forced back into online classes.
School officials declined to comment directly about the incident, citing privacy for the students, but a spokesperson did tell NBC that their vaccine propaganda program called “safe schools to safe steps” offers vaccinated students “prizes” in exchange for their compliance.
Keep in mind, children are the least susceptible of any group to this virus. In fact, recent studies have reaffirmed that Covid-19 poses an effective ZERO risk to children and young adults, who have an astronomical 99.995% recovery rate. It’s sickening and should be looked into as criminal.

WATCH: California mother says her 13-year-old son’s public school pressured him into getting vaccinated, telling him “don’t say anything.” 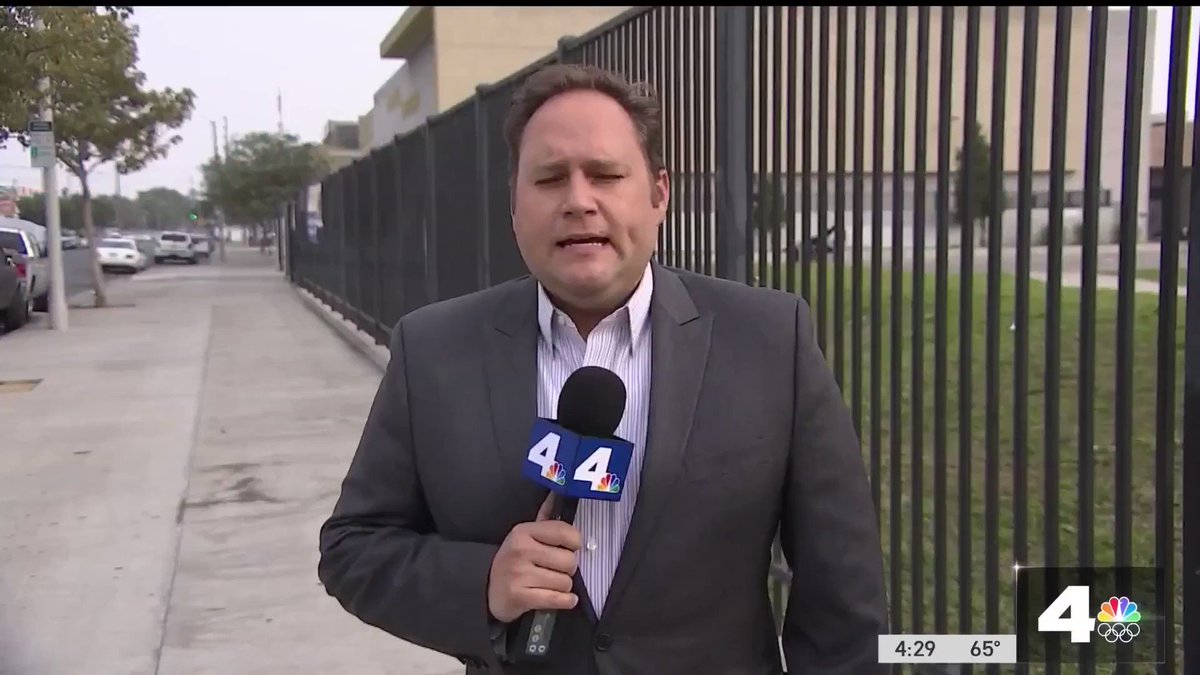