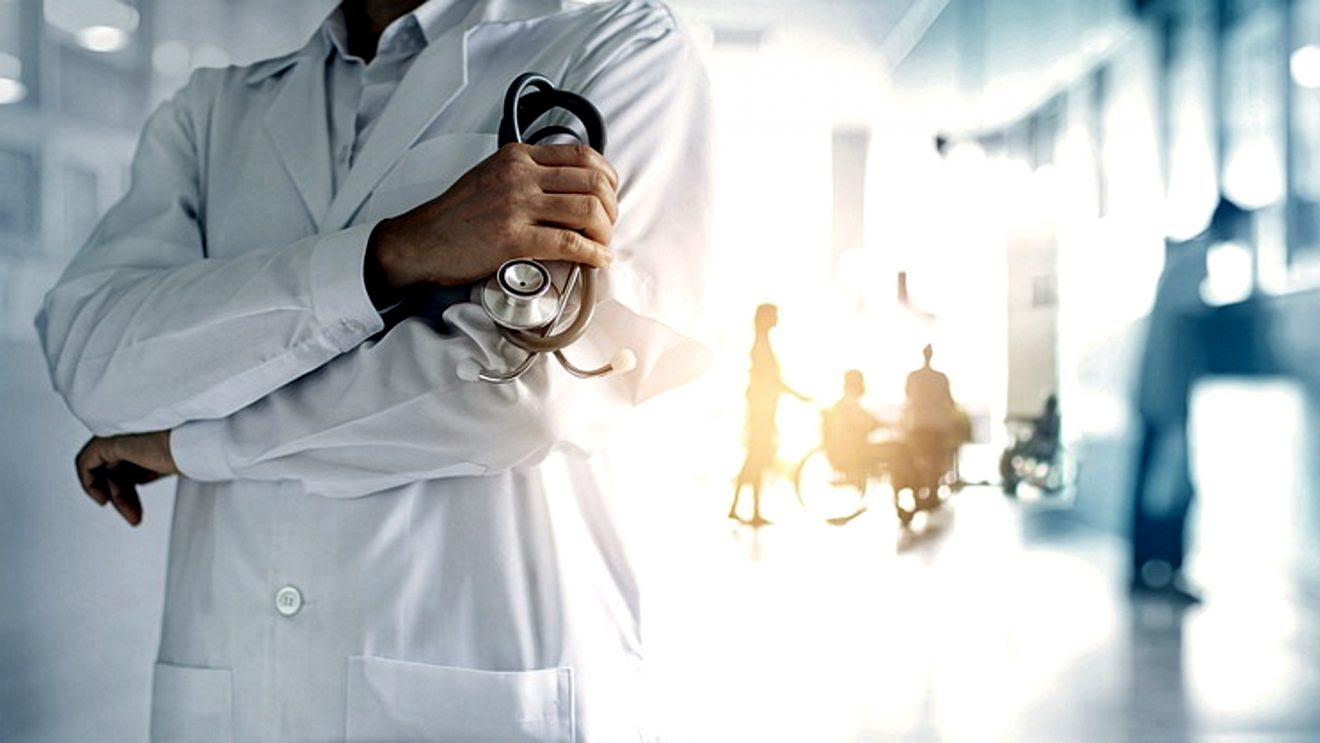 WETASKIWIN:  The Justice Centre filed a Statement of Claim and Injunction Application at the Wetaskawin Court of Queen’s Bench on December 8, 2021, on behalf of four Alberta physicians. The doctors are facing termination, restrictions, and disciplinary action for standing against Alberta Health Services’ (“AHS”) Vaccine Mandate, which has been amended and extended twice already. The most recent amendment to the Vaccine Mandate requires all Alberta health care practitioners to submit proof of vaccination before December 13, 2021, even if they are naturally immune. In addition to challenging AHS for constitutional violations, the lawsuit advocates for returning to basic medical principles including: recognition of natural immunity, doctor-patient privilege, informed consent, personal autonomy and duty to disclose.
All four doctors treated and cared for their patients without incident during the worst of the Covid-19 pandemic over the past 20 months. Now AHS is prepared to terminate and discipline them for not complying with AHS’ Vaccine Mandate in the name of science and medicine.
Dr. Nadr Jomha, a specialized Orthopaedic Surgeon for complex foot and ankle reconstruction and trauma cases, and instrumental in the development of one of Canada’s cryopreservation (cold-preservation) joint transplantation programs, states: “Given that an overwhelming majority of studies prove that individuals with naturally acquired immunity have: a) been shown to have equal or better immunity than a vaccine-induced immunity; b) are very rarely re-infected with Covid-19; and c) are unlikely to transmit Covid-19, there is no medical or scientific benefit to myself of those around me or anyone around me.”
Dr. Blaine Achen, who held the position of Chief of Cardiac Anesthesia at the renowned Mazankowski Alberta Heart Institute, until he was terminated for not complying with AHS’ Vaccine Mandate, says: “The medical system in Alberta is struggling. The recent treatment of health care workers in this province, in addition to the current AHS policies and management, is driving physicians out of Alberta and will further exacerbate an already dire situation. AHS’ last-minute amendments and extensions to the Policy caused confusion and scheduling problems at the Hospital, which have negatively impacted AHS staff and patients. My forced departure will invariably cause additional delays in the operating room and will cause harm to patients in Alberta.”
Dr. Gert Grobler, once the personal doctor to the Nelson Mandela family, and now practicing in Medicine Hat, notes: “Treating and reducing Covid-19 severity ought to be the goal of medical doctors and it ought to be part of the strategy used by AHS.”
Dr. Tyler May, is one of two doctors in the under-served community of Manning, Alberta, 73km north of Peace River, is being allowed access to his hospital (after it was deemed one of the critical sites in AHS’ 2nd revision of the Vaccine Mandate) but not his clinic, said: “AHS’ decision is completely arbitrary and absurd, as the facilities are intimately linked, and it provides another example of AHS putting ideology and policy over patient care – much like the [Vaccine Mandate] itself.”
The Injunction Application is set to be heard in Court on Tuesday, December 14 at 10am. The doctors will ask the Court not to enforce AHS’ Vaccine Mandate against them, to trust the science and medicine in respect of natural immunity, and to allow the doctors to keep treating their patients.
To support this claim, Dr. Joel Kettner, former Chief Public Health Officer for Manitoba, prepared an expert report which included a review of how major public health organizations have compared protection by natural immunity from previous Covid infection with protection by vaccination. In his report he states: “I have been unable to find relevant data or clear rationale for policies pertaining to the exclusion of health care workers because of their vaccination status, especially since there has been consistent evidence for equivalent – if not superior – protection by natural immunity resulting from previous infection, as described by the major public health organizations and the Public Health Agency’s National Advisory Committee on Immunization”.
“AHS is prepared to push their Vaccine Mandate so far as to terminate competent, qualified and caring doctors with natural immunity in order to enforce a Vaccine Mandate that is unscientific, harmful and arbitrary,” says Eva Chipiuk, Justice Centre Staff Lawyer. “It is shocking that these doctors have had to turn to the Courts to continue to be allowed to do what they are professionally trained to do – treat patients, including themselves. Especially at a time where AHS has declared the provinces’ hospitals and health care system at risk of collapse, and cancelled surgeries due to lack of resources.”