“It might not be to do with the vaccine, but let’s have an investigation.”

Source: Paul Joseph Watson
Former England footballer Matt Le Tissier has called for an investigation into the spate of sportsmen and athletes collapsing with sudden heart problems, asserting that he is not an “anti-vaxxer” and just wants more information.
As we previously highlighted, three more soccer players in the space of one week experienced chest pains or shortness of breath and had to leave the field of play.
Manchester United’s Victor Lindelof, Napoli midfielder Piotr Zielinski, and Martin Terrier of French club Rennes were all sidelines with heart and breathing disorders.
“It’s been very concerning for me watching the sport that I love and I played for 17 years…in all that time that I played I never once saw any footballer leave the pitch because of heart issues,” said Le Tissier.
“Now I’m sorry, but if anybody can look at what’s happening now in the world of sport and say it’s normal for all of these people to be having heart issues, in football matches, cricket matches, basketball matches, any sport you wish, these people, the amount of people that are suffering is going through the roof,” he added.

'It might not be because of the vaccine, but let's have an investigation to find out what it is. Even saying that deems you to be some kind of anti-vaxxer, which is absolutely disgusting.' Ex-footballer Matt Le Tissier wonders why footballers are suffering from heart problems. 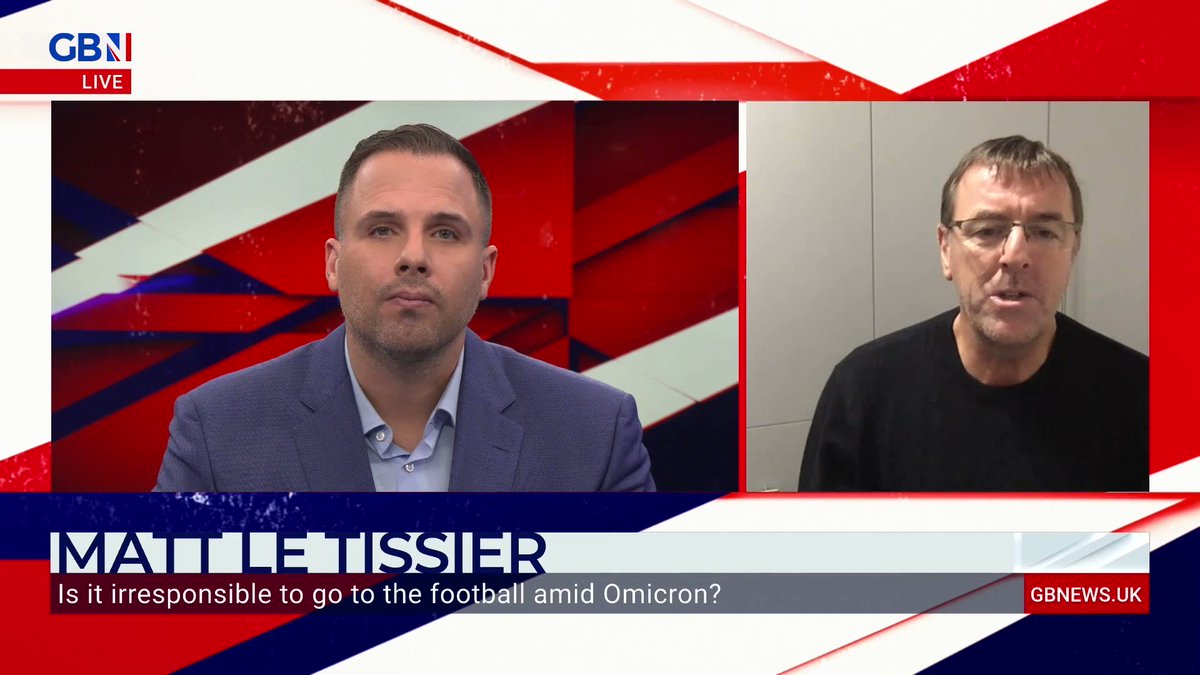 Le Tissier says he is calling for an investigation with the caveat, “It might not be to do with the vaccine, it may not be, but let’s have an investigation to find out what it is.”
“Even saying that deems you to be some kind of anti-vaxxer, which is absolutely disgusting,” said Le Tissier, referring to the treatment of people who dare raise the issue.
“I want just some information, I want people to take a look at what is happening in football, have a proper investigation and give us some answers as to why so many sports people are suffering with heart issues – it’s not difficult,” he concluded.
During a viral podcast with Joe Rogan which was subsequently censored by YouTube, Dr. Peter McCullough warned that soccer players collapsing could be linked to vaccine-induced myocarditis.
McCullough warned that myocarditis has become at least 50% more common than predicted by US public health ‘experts.’
However, other health experts have insisted that high profile football players suddenly collapsing with heart problems in the middle of games is just a “coincidence.”
According to a report by Dr. Yaffa Shir-Raz, there has been a “5-fold increase in sudden cardiac deaths of FIFA players in 2021.”
As we previously highlighted, when one ex-pro dared to suggest a connection to vaccines during a live radio broadcast, he was censored in real time.

Just out of curiosity @talksport why did you shut down Trevor Sinclair's question about John Fleck's collapse? 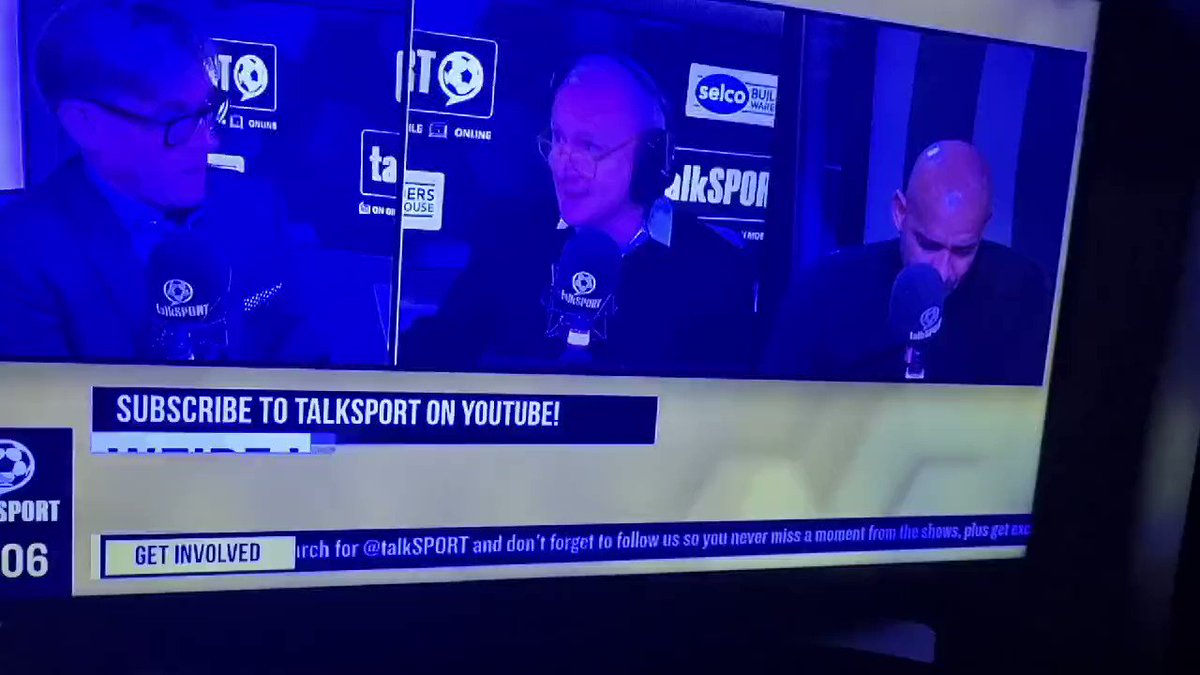