Stanford Professor Garry Nolanhas been testing the brains of people who say they’ve experienced a UFO encounter as well as he analysis anomalous materials from UFO crashes. 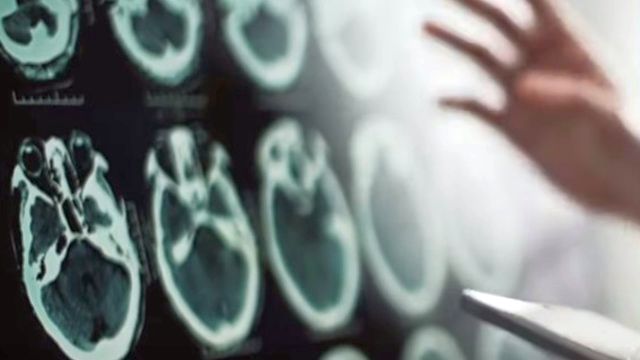 Did the people who claimed that they'd had an encounter, especially the pilots, describe any perceivable decrease in neurological capacity?

Of the 100 or so patients that we looked at, about a quarter of them died from their injuries. The majority of these patients had symptomology that's basically identical to what's now called Havana syndrome.

But Dr. Nolan has also spent the past decade analyzing anomalous materials From UFO crashes

One of the materials from the so called Ubatuba event, a UFO event in Brazil, has extraordinarily altered isotope ratios of magnesium.

What that means is that if you find a metal where the isotope ratios are changed far beyond what is normally found in nature, then that material has likely been engineered, the material is downstream of a process that caused them to be altered. Someone did it. The questions are who… and why?

Speaking to Vice’s Motherboard, Nolan opened up about his work and revealed what sparked his interest in UAP. Learn more at: Vice Motherboard

» Magic Mushrooms Can ‘Reset’ the Brains of Depressed People
» Brains of 3 People Have Been Successfully Connected, Enabling Them to Share Thoughts
» Scientists Have Connected The Brains of 3 People, Enabling Them to Share Thoughts
» 20 People Filmed Alien UFO So Close They Saw Inside Extraterrestrial Spaceships. High Detail UFOs
» VIDEO from Inside the Biden White House Leaves People In Disbelief…”What depraved sh*t is going on in there?