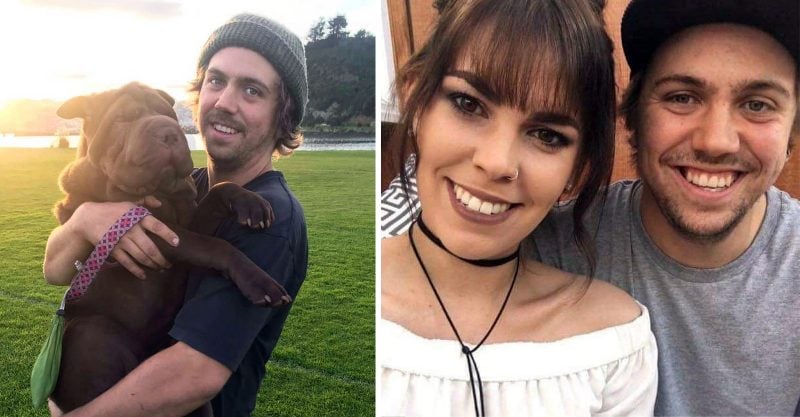 Miss a day, miss a lot. Subscribe to The Defender's Top News of the Day. It's free.
Pfizer’s COVID vaccine “probably” caused the death of a healthy 26-year-old man, New Zealand health authorities said Monday.
The health officials attributed Rory James Nairn’s death, 12 days after his first COVID shot, to myocarditis.
“With the current available information, the board has considered that the myocarditis was probably due to vaccination in this individual,” a COVID-19 Vaccine Independent Safety Monitoring Board said in a statement.
Myocarditis is inflammation of the heart muscle that can lead to cardiac arrhythmia and death. It can also result from infections, but more commonly myocarditis is a result of the body’s immune reaction to initial heart damage.
Nairn’s death is New Zealand’s second reported death linked to myocarditis. Health authorities in August reported a woman died from heart inflammation likely due to the vaccine.

BUY TODAY: Robert F. Kennedy, Jr.'s New Book — 'The Real Anthony Fauci'
The board said:
“The circumstances of these cases do not impact or change the known information on myocarditis, and the benefits of vaccination with the Pfizer vaccine for COVID-19 continue to greatly outweigh the risk of such rare side effects.
“The Board has recommended actions to be taken by the COVID-19 Vaccine and Immunization Program to continue to highlight myocarditis as a very rare side effect of the Pfizer vaccine.”
A Pfizer spokesperson said the company was aware of the reported death in New Zealand, and that it monitors all reports of possible adverse events and continues to believe the benefit-risk profile for its vaccine is positive.
Nairn’s fiancée, Ashleigh Wilson, is searching for answers after the “traumatic” ordeal.
In a video interview with Chantelle Baker from B-2020, Wilson said her fiancé passed away from what paramedics believe was a heart attack.
Wilson said Nairn began experiencing heart palpitations on Nov. 5, the same day he received his first shot but that didn’t recognize the severity of his symptoms.
Wilson told the NZ Herald Nairn went into the bathroom as the two were preparing to leave for the hospital. That’s when she heard a thud.
“He had fallen, his body was blocking the door, his full weight was against it and I couldn’t get it open,” Wilson said. “I could just see him through a crack in the door, I could see that he was gone.”
“I watched him die and I could not get to him,” she said.
Wilson, who also got the vaccine, said the public should be more aware of the potential side effects so they know to seek help immediately. The risks in the small pamphlet handed out after people get the vaccine “are all a bit blasé,” she said.

Urgent: 3 Ways to Help Stop Biden’s Vaccine Mandates
A few days after Nairn died, Wilson said she looked at his phone and saw Google searches about myocarditis and “heart racing after the vaccine.”
“There were about 10 of them and they were all searched about an hour before he passed away, so I think that night he was starting to panic,” Wilson said. “He thought it was from the vaccine, and in his mind, he started experiencing those symptoms obviously after he had that vaccine.”
Wilson said she “110%” believes Nairn died from the vaccination. She encouraged young men to seek medical attention and not to downplay their symptoms.
New Zealand’s vaccine safety board said another two people, including a 13-year-old and a 60-year-old, died with possible myocarditis after receiving COVID vaccines.
More details are needed before linking the child’s death to the vaccine, but the 60-year-old man’s death was deemed “likely unrelated.”