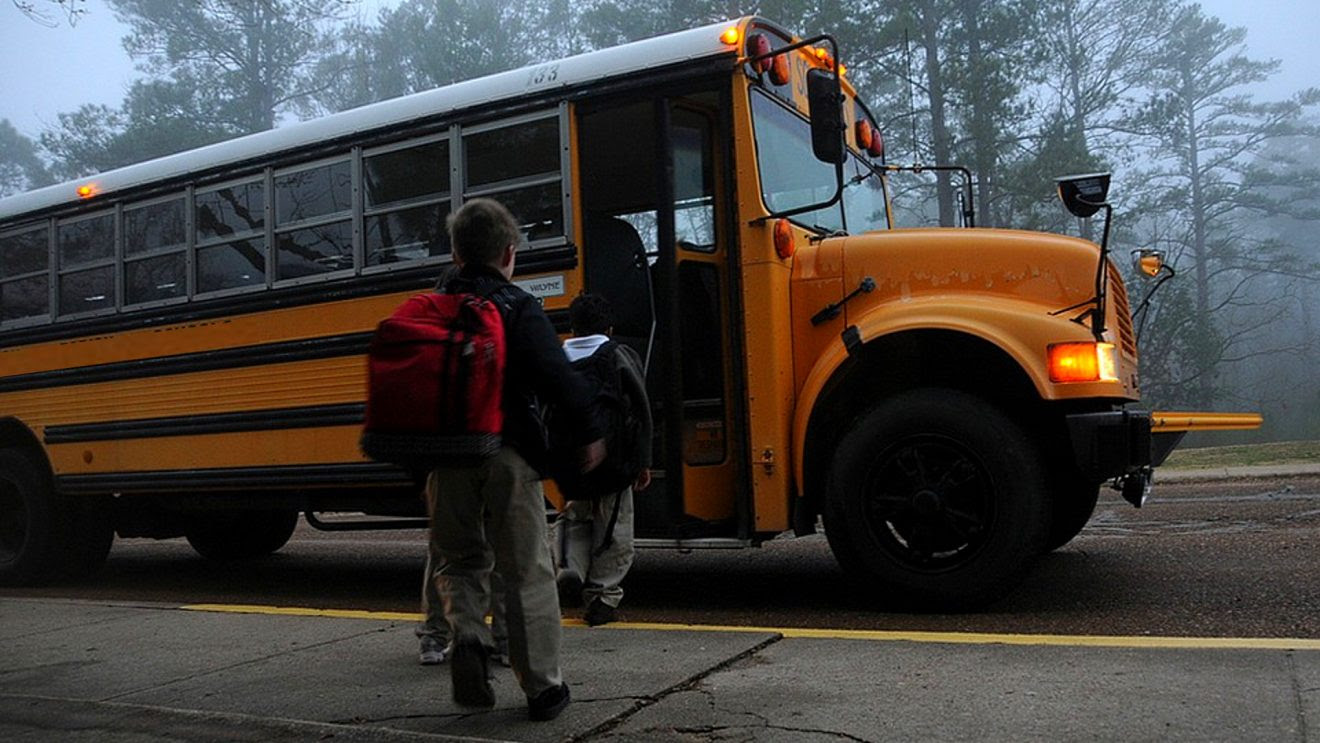 San Diego, CA — Forgoing any legal democratic processes, multiple school districts in California began mandating the COVID-19 vaccination for children earlier this year. Set to go into effect in January, any child, 16 and older, who did not get the jab, was banned from campus in all San Diego public schools.
This authoritarian move caused a mass of backlash and thousands of children and parents refused to comply. The refusal to get vaccinated set the stage for a showdown that was to unfold on January 24 when the children would be kicked out of school for non compliance.
There will be no showdown, however, as a San Diego judge struck down the mandate this week, accurately pointing out that a school district has no authority to mandate medical procedures for children.
CBS 7 reports that Superior Court Judge John S. Meyer granted a writ of mandate for a lawsuit filed by the group “Let Them Choose,” which sought to keep the school district‘s COVID-19 vaccine mandate from going into effect by arguing it did not comply with state law.
Meyer noted in the ruling that the school district‘s COVID-19 vaccine mandate cannot move forward because it conflicts with state law, which says any decision to mandate vaccines must be made at the state level and must also include a “personal belief exemption” if the mandate is not imposed by the state Legislature.
San Diego Unified’s policy did not contain this exemption.
“SDUSD‘s Roadmap appears to be necessary and rational, and the district’s desire to protect its students from COVID-19 is commendable. Unfortunately, the field of school vaccine mandates has been fully occupied by the State, and the Roadmap directly conflicts with state law,” the judge wrote in a tentative ruling.
Naturally, the school district disagreed and claimed they have the right to dictate what children can and can’t be injected with. For now, however, their objection is meaningless and the children and parents who did not want to take the vaccination, will no longer be forced to do so.
“I am overjoyed. We knew that our legal argument was strong, and we brought this case on behalf of thousands of concerned parents and students and to hear the judge say no student should be coerced into getting this vaccine was just a wonderful thing to hear,” said Sharon McKeeman, founder of the group behind Let Them Choose.
As TFTP reported earlier this month, the Los Angeles Unified School District (LAUSD) — which is the second largest school district in the country — made a similar move and mandated shots for all children aged 12 and older.
Students were told they would be banned from campus on January 10, 2022 if they failed to comply and take the shot.
NBC4 spoke to an attorney who is following these cases, Jennifer Kennedy, who explained that school districts do not have the authority to mandate medical procedures. Just like the San Diego school district did not have the authority to mandate the jabs, the LAUSD did not have it either.
“These grotesque contests and displays of treatment and candy and gifts and favors, raffles and cash prizes inducing the kids to the vaccination…. Here is the problem, kids in California cannot consent to vaccination.”
She added, “The LAUSD does not have the power to add a vaccine to the California school schedule,” she said. “You couldn’t do it if you were a po-dunk school district and you can’t do it if you’re LAUSD, the second largest district in the nation. You don’t have that legal authority.”
Several parents of students filed lawsuits against the LAUSD over the mandate and thousands of children remained unvaccinated in LAUSD. This line in the sand forced the school district to postpone their mandate last week after a whopping 28,000 children refused the jab.
It is only through resistance that the change we seek will come. As history shows us, one cannot comply their way out of tyranny.