Attorneys press judge after jury member speaks out about own abuse 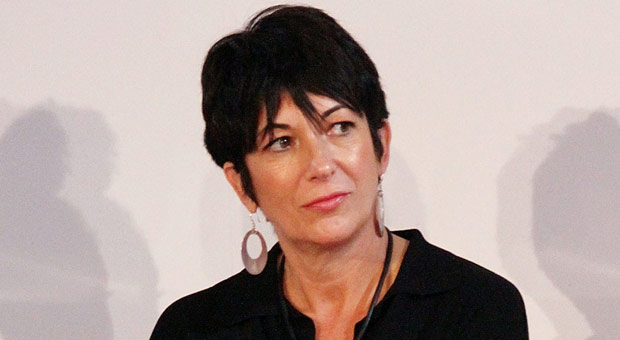 Convicted child sex trafficker Ghislaine Maxwell is demanding a new trial after a jury member has spoken out about being a victim of sexual abuse as a child.

Attorneys for Jeffrey Epstein's accomplice have called on a federal judge to order a new trial after the juror's past emerged.

Maxwell’s defense lawyers made the demand in a letter to U.S. District Court Judge Alison Nathan.

The legal team argues that the Southern District of New York could and should order a new trial, claiming the juror used his experience as a victim of sexual abuse to potentially sway the jury.

The argument is based on interviews conducted with one of the jurors for several media outlets, where he revealed that he suffered abuse as a child.

“It is clear to Ms. Maxwell that based on this record alone a new trial is required,” the attorneys wrote, according to the Associated Press. 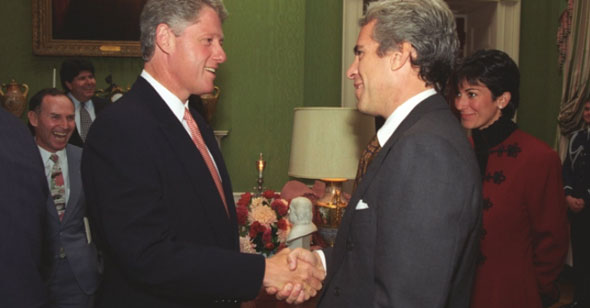 press
Ghislaine Maxwell was convicted for her role in Jeffrey Epstein's child sex trafficking operation
Nathan, who presided over the trial, set a procedural schedule for a formal request for a new trial.

Defense attorneys should file their motion to request a new trial by January 19th, and prosecutors have until February 2nd to respond.

Nathan also instructed defense attorneys to determine whether “an inquiry of some kind” can or should be conducted.

The judge’s ruling followed an announcement by Maxwell’s lawyers that she would request a new trial, filing a motion that would specifically include the known and undisputed remarks made by the juror, along with the jury questionnaire and recorded statements by the jurors.

Prosecutors also addressed the interviews in their own letter to the Court.

"The Government believes the court should conduct an inquiry,” prosecutors wrote, via the New York Post.

"The Government proposes that the Court schedule a hearing in approximately one month, along with an appropriate schedule for pre-hearing briefing regarding the applicable law and the scope of the hearing."

“The Government respectfully submits that any juror investigation should be conducted exclusively under the supervision of the Court,” they added, via AP.

“[Ba]sed on undisputed, publicly available information, the Court can and should order a new trial without any evidentiary hearing,” they wrote.

The juror told multiple outlets that his experience of sexual abuse as a child helped sway the jury toward conviction during deliberations.


He said that after some of the jurors questioned the accuracy of the two women’s memories, he decided to share his own experience of being sexually abused as a child.
He said that he remembered most important elements of what happened to him, but not every single detail.
That swayed some jurors, he said.
“When I shared that, they were able to sort of come around on, they were able to come around on the memory aspect of the sexual abuse,” Scotty David, a 35-year-old Manhattan resident, told Reuters in a phone interview. 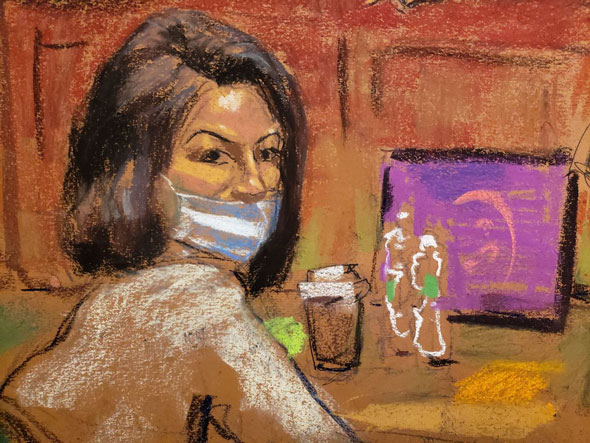 press
Ghislaine Maxwell's lawyers are now demanding a new trial
The juror told Reuters that he did not remember being asked about his alleged sexual assault:


During jury selection, hundreds of prospective jurors were given questionnaires asking, among other things, if they or anyone in their families had experienced sexual abuse, court records show.
For those who answered yes, the judge in the case asked during follow-up questioning if it would affect their ability to serve as a fair or impartial juror, the records show.
Scotty David said he did not recall being asked about his experience during follow-up questioning, known as voir dire.
He said he “flew through” the initial questionnaire and also did not recall being asked on the form about personal experiences with sexual abuse, but that he would have answered honestly.