OUT OF MIND » VOICES CARRY » MUZIC ZONE » MEATLOAF DIES - IS HE ANOTHER VICTIM?

MEATLOAF DIES - IS HE ANOTHER VICTIM?

Is he another victim or will they cover that up too or was he actually not well? Hmmmm....

Thanks Nannee.... of course they are quick to point out he was anti mandate...

Meat Loaf was ‘seriously ill’ with COVID days before his death: report
By
Lee Brown
January 21, 2022 8:31am
Updated

Rock legend Meat Loaf was “seriously ill” with COVID-19 just days before his death Thursday, according to a report.
Sources told TMZ that the 74-year-old “Bat Out of Hell” star was due to attend a business dinner earlier this week for a show he is working on based on his classic hit, “I’d Do Anything for Love.”
But he canceled because he was seriously ill with COVID-19, with his condition soon becoming critical, the outlet’s sources said. 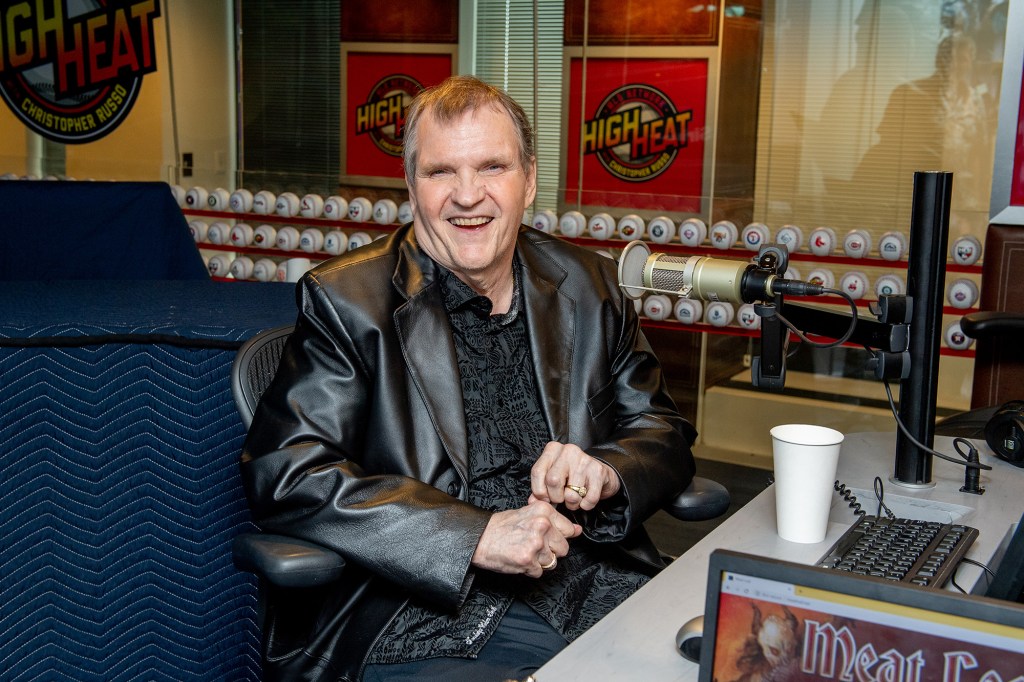 Singer-songwriter Meat Loaf pictured visiting SiriusXM Studios on August 21, 2019 in New York CityRoy Rochlin/Getty Images
The singer and actor, real name Michael Lee Aday, had been outspoken about COVID, specifically railing against vaccine mandates, the outlet said.
In May, he posted a clip of Eric Clapton and Van Morrison’s anti-lockdown song, “Stand & Deliver,” writing, “Listen and Learn.”
It was not clear if he had been vaccinated. Reps for the star did not immediately return requests for comment early Friday.
No cause of death was given in the announcement of his death on his official Facebook page. 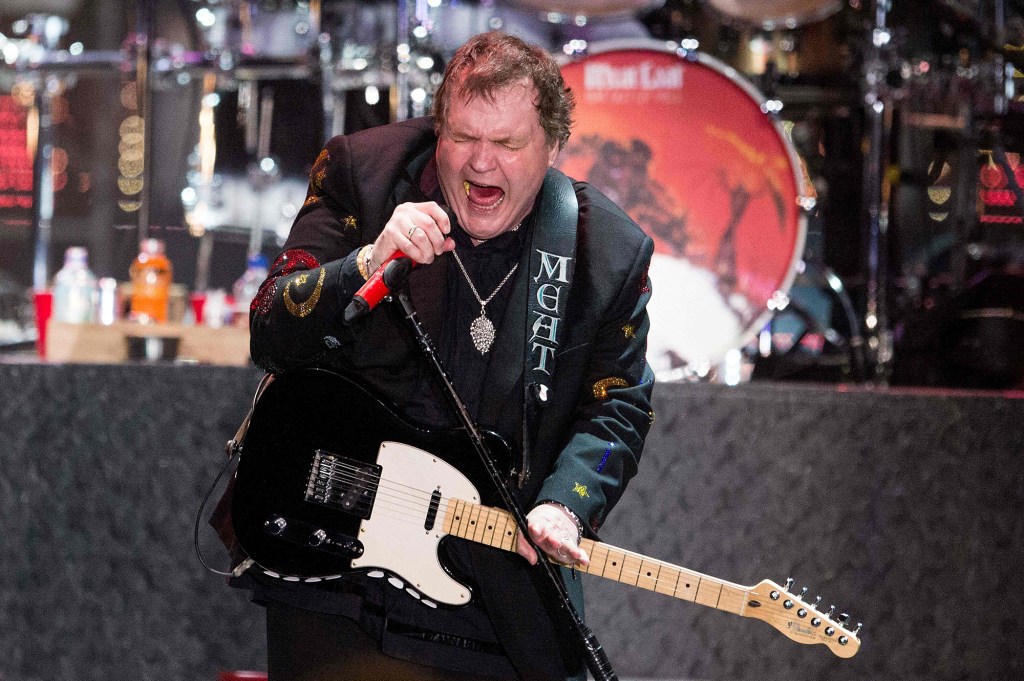 Meat Loaf had railed against vaccine mandates.ANP/AFP via Getty Images 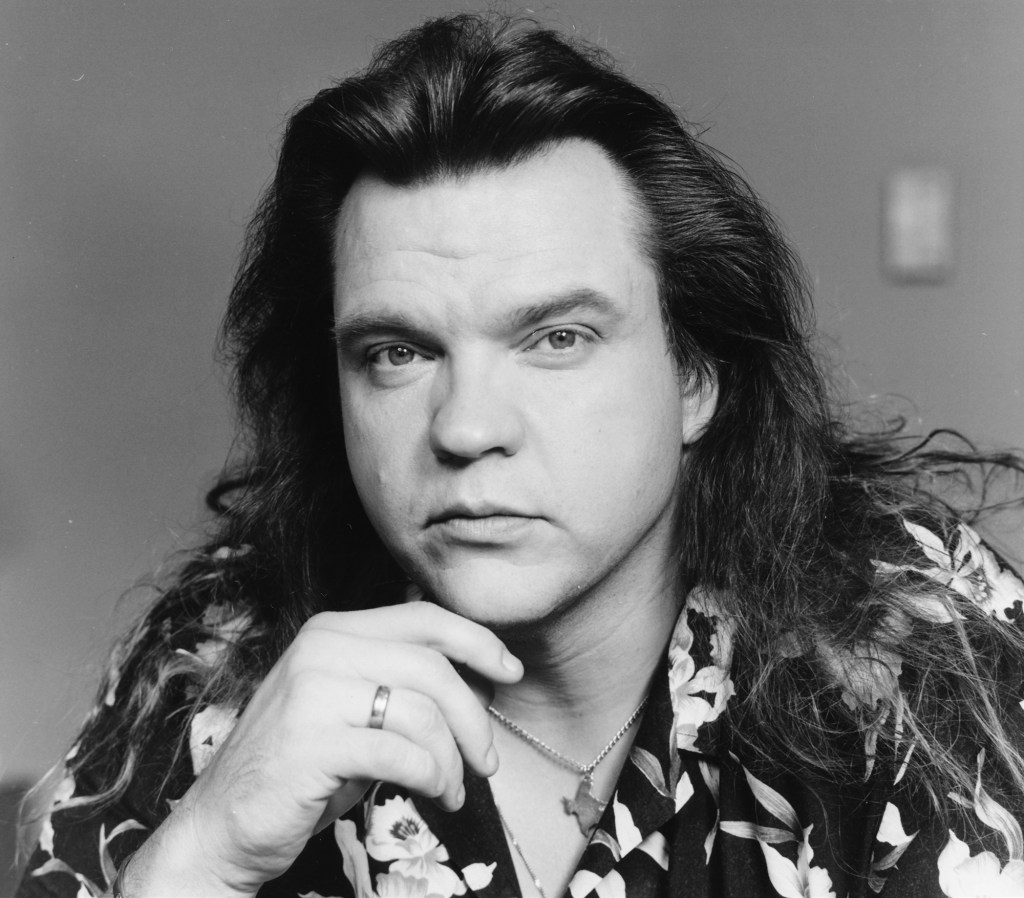 It was unclear if Meat Loaf, pictured in 1987, was vaccinated against COVID.Getty Images 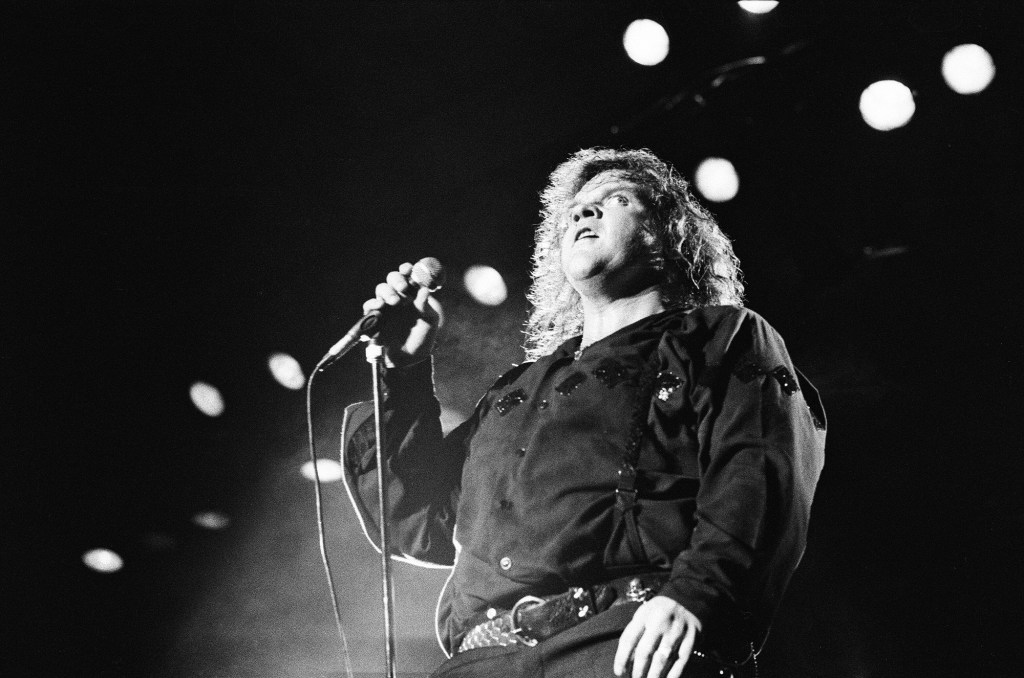 He had reportedly canceled a business dinner earlier this week due to his illness. Mirrorpix / MEGA
“Our hearts are broken to announce that the incomparable Meat Loaf passed away tonight with his wife Deborah by his side,” the post said.
“Daughters Pearl and Amanda and close friends have been with him throughout the last 24 hours.”
Early in the pandemic, the star wrote that “we all need to come together to fight the outbreak of this deadly virus.”
“So, please know how to protect yourself and others around you. It is important that all of us follow the advice given to us from all our medical communities. Everyone is at risk!” he wrote at the time.
But since then, most of his posts have been about the right to “keep on rockin’ in the free world,” quoting the Neil Young song.
Meat Loaf has had numerous health scares over the years, surviving so many injuries he once joked that he was a “cat with 48 lives,” The Sun said.
In November, he told fans that he “hurt my back” and “have now had 4 back surgeries” over recent years.
“The back surgeries hurt everything,” he said of his absence from the spotlight. “Not a slight back pain. Pain that would bring you to your knees … I could not walk get in or out of bed without help. Could do nothing!!!!!”
He said that he now has “13 screws holding on a metal plate or plates in half my back. I tell ALL OF YOU, back surgery is the last thing you should opt for. Try anything else,” he wrote.
He sounded more optimistic by the end of November, announcing hopes that his planned “TV show will start up in March” — the last post on his page before the official announcement of his death.

Yeah thought as much how are these things so obvious yet people are so oblivious!

OUT OF MIND » VOICES CARRY » MUZIC ZONE » MEATLOAF DIES - IS HE ANOTHER VICTIM?