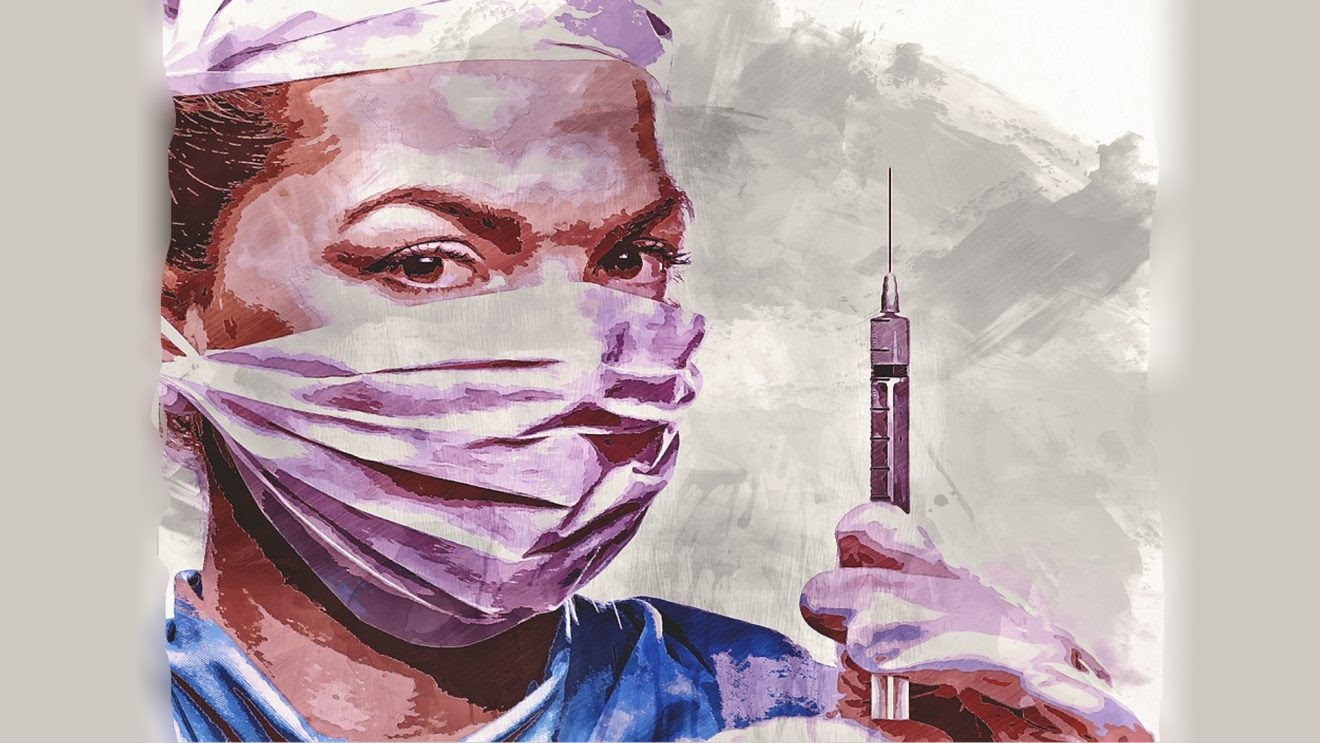 Sleezballs is too mild a term for the scum of the Earth who have taken over the field of medicine and public health. Just for starters, Fauci and Gates are running neck and neck for the most disgusting examples of what humans can become, and the CEO of Pfizer seems to take the cake for the number one medical monster of history. This list goes on and down into the rank and file of medical doctors who have thrown their brains away so they can ignore all the suffering and dying that COVID vaccines are bringing to the public.
A complaint with the International Criminal Court (ICC) accused 16 individuals of genocide, crimes against humanity, war crimes, and crimes of aggression. The 16 defendants include Dr. Anthony Fauci, Dr. Peter Daszak, Bill and Melinda Gates, the CEOs of Pfizer, Moderna, AstraZeneca and Johnson & Johnson, U.K. Prime Minister Boris Johnson along with several other British authorities, as well as the presidents of the Rockefeller Foundation and the World Economic Forum.
Hitler’s medical monsters were hung after the Nuremberg Trials, and it’s anyone’s guess how far this and other legal processes will go against our present crop of medical monsters. However, in terms of the gain of function research that medical devils who invested billions in creating COVID, we could line up the nasty deeds of all the evil men in history and still not balance the scales. So it is now or never for medicine, humanity, truth, justice, and the prevalence of good over evil.
The whole game of detracting the reality of this pandemic resulting from lab-created gain of function research is so the principal people involved would not be shot on sight. Die from taking one of these experimental COVID shots, and the chances are excellent your life insurance company will rule death by suicide and not pay your family the benefits.

Its insane actions now are killing people while seeking to punish those who refuse to walk sheepishly into America’s version of the gas chamber, the Anthony Fauci “vaccines.” ~ James Howard Kunstler

No writer can vomit enough bad words to address the glee of Fauci as he predicts vaccinating babies with COVID shots. No one can cry enough tears for the mothers who trusted their doctors only to lose their babies in the womb. There must be three thousand of them. Is anyone in the world of medicine crying for them? Have we gotten so stone cold?
U.S. health officials claim no one has died due to the COVID jabs proving to the world how deliberately blind influential medical and health leaders can be. They are standing at the edge of a precipice because official vaccine adverse event reporting systems in Europe, England, and America easily together report 50,000 deaths and millions of severe vaccine reactions.
But yes, anyone can remain a complete idiot and pretend COVID vaccines are safe and effective. Did anyone ever guess how many complete idiots there were in modern medicine and public health two years ago?
If anyone thinks I am exaggerating things a bit, read: On January 1, 2022, video announcement Dr. Reiner Fuellmich— a U.S.-German consumer protection trial lawyer and co-founder of the German Corona Extra-Parliamentary Inquiry Committee announced they now have in their possession damaging data, “enough to dismantle the entire vaccine industry.”
How Bad Can the Bad Be?
Fuellmich even has evidence that the vaccine makers were using different lot numbers to carry out an experiment within an experiment, unbeknownst to the public. According to Fuellmich, it looks like an experiment to determine the dosage needed to kill and maim people. In other words, people have not been getting identical products. Different lots or batches contain different dosages and even different ingredients. It looks like five percent of the batches caused 100 % of the deaths.
Intracranial infection cases up 60-fold since vaccines rolled out.
A 10-year-old girl from São Paolo, Brazil, has suffered a cardiac arrest and was in critical condition 12 hours after taking a dose of the Pfizer vaccine. Following the incident, the municipality of Lençóis Paulista suspended the vaccination of children aged between 5 and 11 years old for seven days. However, the Government of São Paulo and the Ministry of Health claimed that the cardiac arrest was not caused by the COVID vaccine but by a mysterious Martian ray gun. After all, Pfizer vaccines are safe, so it is impossible they could be the cause of such problems.
Conclusion
James Howard Kunstler writes, “The American people have been played backward and forwards, inside and out, through and through, and up and down; driven to the very edge of national suicide by a combine of enemies within and without. If China’s CCP wanted to take maximum advantage of a weakened, confused USA, they couldn’t have found more zealous help-mates than the seditious Democratic Party, along with Dr. Anthony Fauci’s treasonous public health empire, the murderous pharmaceutical companies, the recklessly dishonest news media, and a demonic host of federal agencies, especially the three-stooge “Intel Community” — the CIA (Moe), DOJ (Larry), FBI (Curley) — plus the many secret horror chambers in the Pentagon. Throw in the Big Tech tyrants, the Marxist mandarins on campus, and the satanic narcissists of Hollywood. Oh, and let’s not forget the evil principality of grift and swindling that is Wall Street.” 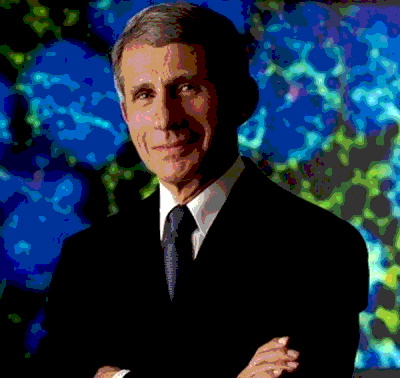 Time to pray to your Fauci candle, the saint of modern medicine, or is he the ultimate sleaze bag?