OUT OF MIND » BREAKING NEWS & HOT TOPICS » THE GREAT DIE OFF » “What Have You Guys Been Right About?” Adam Carolla Slams Media Over Joe Rogan Controversy

“What Have You Guys Been Right About?” Adam Carolla Slams Media Over Joe Rogan Controversy

Comedian Adam Carolla slammed the media over their demand that Joe Rogan is censored for pushing “misinformation,” asking them, “What have you guys been right about?”

Source: Tyler Durden
Fox News host Sean Hannity asked Carolla why people demanding for Rogan to be censored couldn’t just choose not to listen to him.


“Basically we’ve decided there’s one lane you can be in when it comes to COVID and if you get outside of that lane, you need to be shut down,” the comedian responded.
Carolla said that it was ironic how traditionally anti-establishment figures like rockers and artists were now doing the bidding of the establishment.

Comedian @adamcarolla defends Joe Rogan: "Think about what all these idiots are saying. They're worried about misinformation ... What have you guys been right about? I'd put Joe Rogan's batting average up against CNN's batting average any day of the week." 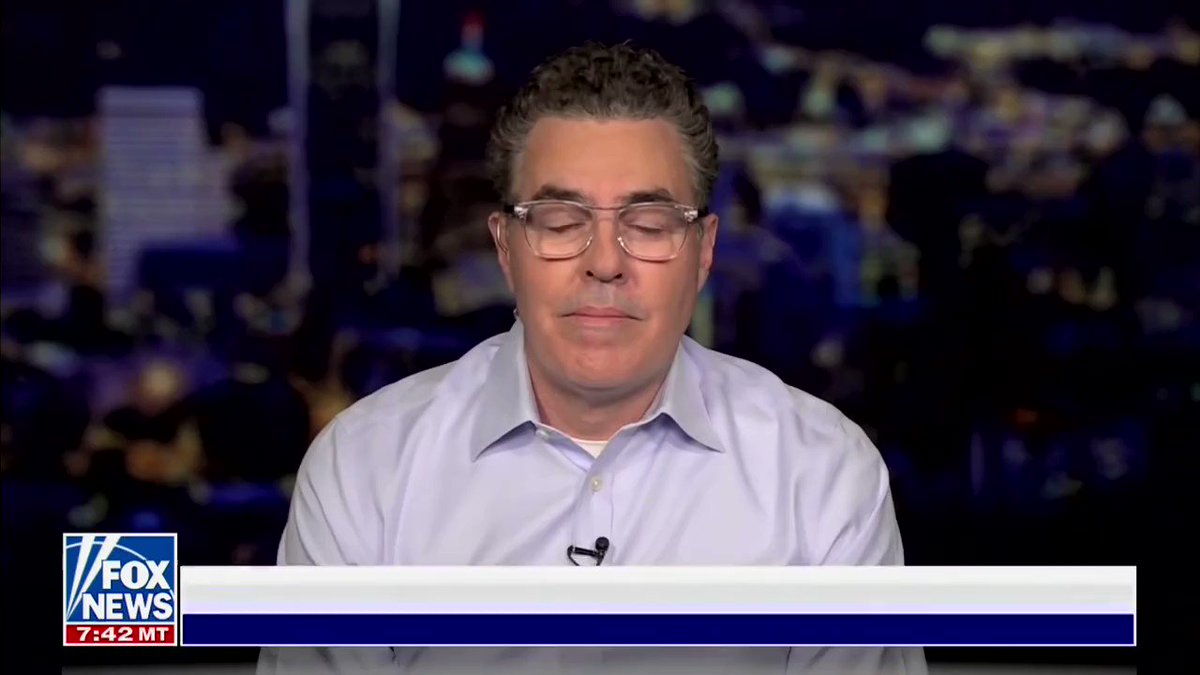 The comedian then asserted that he would be confident in putting Joe Rogan’s batting average up against CNN’s batting average “any day of the week,” referring to CNN’s infamous dismissal of Ivermectin as a horse dewormer.
Carolla returned to the issue of Neil Young demanding his music be removed from Spotify, remarking, “Guys like Neil Young, who back in the day would have been on the side of natural immunity are now on the side of big pharma and pushing back against natural immunity, so the whole thing is upside down.”

OUT OF MIND » BREAKING NEWS & HOT TOPICS » THE GREAT DIE OFF » “What Have You Guys Been Right About?” Adam Carolla Slams Media Over Joe Rogan Controversy

» WOW!! JOE ROGAN COULD ACTUALLY END THEM
» Know The Vaccine Controversy
» The Jim Acosta Controversy
» Joe Rogan has Covid and Successfully Treats Himself With Ivermectin
» Hateful Joe Rogan Is Spreading Misinformation and Must Be Stopped!