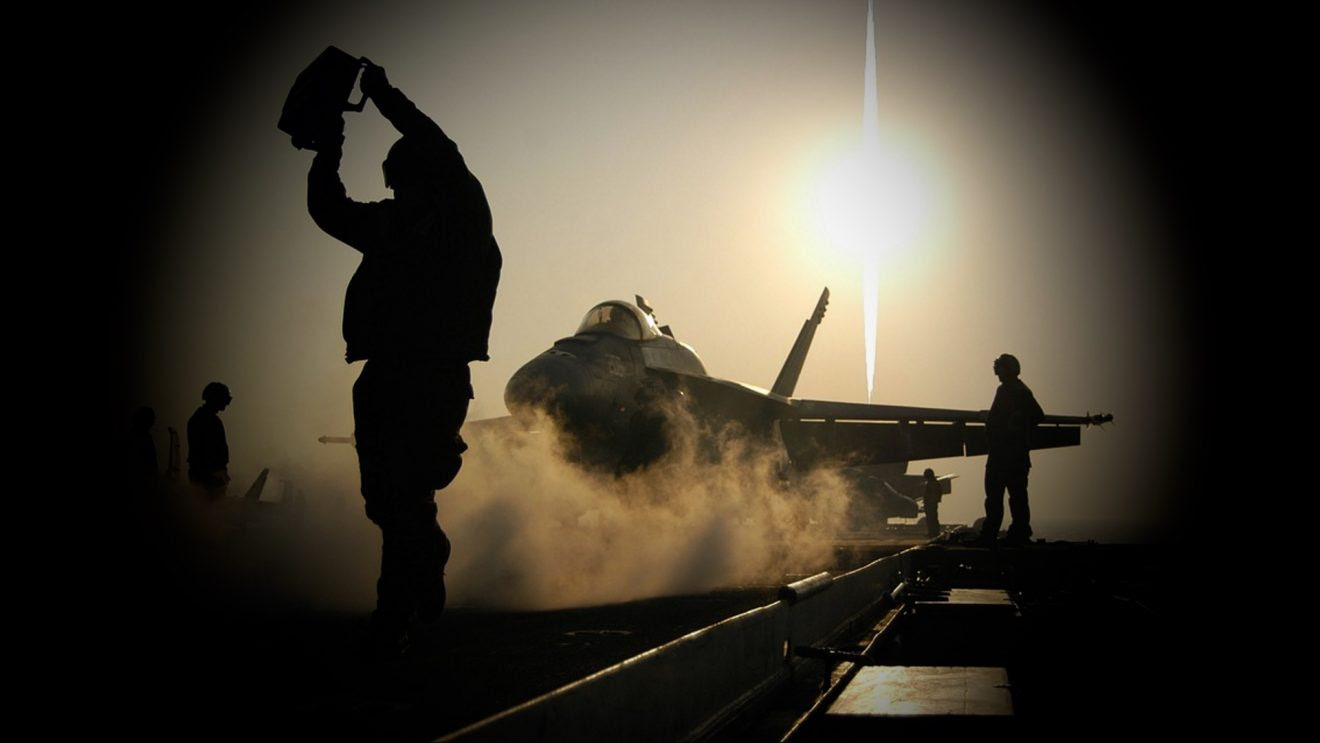 Most readers here have probably heard of the F-35 crash that occurred recently in the South China Sea. The public narrative has it that a pilot was landing his F-35 on the carrier USS Vinson, but the glide path was too steep, and the plane did not catch the grappling wires, and tumbled over the side of the ship as the pilot ejected. The current coverage of the story has it that the US Navy and the Chinese navy are in a race to recover the airplane.
But according to this article shared by V.T., that may not be all there is to the story:

Navy Pilot Crashes Plane, Ejects, After Vax Reaction
Throughout the Plandemic Real Raw News has written about incidents of vaccinated pilots either falling ill or outright dropping dead midflight, catastrophic events that endanger not only the pilots but also the millions of passengers entrusting their safety to the airlines. This issue, obscured by the FAA in matters involving civilian pilots, and the DoD … Continue reading

According to this article, the pilot of the aircraft was experiencing chest pains as he approached the carrier, and actually blamed the vaccine for the pains (and the abortive landing) in communications with the carrier:

Aviators approaching within a mile of their carrier “call the ball,” a radio transmission indicating they have spotted the “meatball,” a nickname for the visual reference used by pilots to keep the proper glide slope during the approach to an aircraft carrier.
As the F-35C pilot neared the USS Vinson, he “called the ball,” but also said he was experiencing sudden and intense chest pain, as if “someone hit me with a baseball bat.” The Landing Signal Operator aboard the USS Vinson noticed at once that the F-35 was above glideslope and would miss the wires. He ordered the pilot to “wave off” just as the pilot’s crackled voice said on the radio, “Fucking vaccine.” The pilot had barely enough strength to eject safely, though several boatswain’s mates on the flight deck were injured when the plane struck the deck.
The pilot was recovered and taken to medical, where a physician determined he had suffered an acute case of myocarditis, or inflammation of the heart muscle, a common and potentially deadly side effect of Covid-19 vaccinations. The USS Carl Vinson, a Nimitz-Class carrier, has a fully functional medical ward on its 2nd deck, complete with diagnostic equipment, including CRT and MRI scanners, found in contemporary hospitals.
The pilot, current condition unknown, got his booster shot aboard the USS Vinson 72-hours prior to the accident. He had no comorbidities, and passed a medical examination on 9/5/2021.
Other aviators aboard the Vinson described him as “an accomplished and competent aviator with thousands of hours of flight time in a broad range of aircraft, and dozens of successful carrier landings.”
This information came to RRN via a senior Navy officer who said the U.S. Navy Judge Advocate General’s Corps received a briefing on the accident.

This story intrigued me, because one of the areas that I have received some articles about, is precisely the so-called  “vaxxidents”, accidents caused in whole or in part because of complications and adverse reactions from the covid injections. (Like Catherine Austin Fitts, I prefer not to refer to these injections as vaccines. They are not in any classical sense. They are experimental drugs at best, and hence my term “injections” and my preferred term “quackcines”.) I’ve had a veritable mountain of such stories, most of them unverifiable. This one, while anecdotal I strongly suspect has some fire behind the anecdotal smoke, because I’ve had other people share similar stories of pilots experiencing strange things after their injections.
This story disturbs for a far deeper reason, for if true, then it means that the whole issue of the injections and this administration’s attempts to force them on the military has become a national security issue because of the possibility of more such reactions. Let’s remember, US Army flight surgeon Lt. Col Teresa Long warned about precisely such sudden cardiac events in the case of pilots:  https://americanmilitarynews.com/2021/09/army-flight-surgeon-says-pilots-risk-sudden-cardiac-death-from-covid-vaccine-side-effect/
There has been much discussion on the idea of vaccine passports, but the reality is the opposite: if you’re flying a commercial airliner, would you, or would you not, like to know the vaccine status of your flight crew? Given Lt. Col. Long’s story, and now the allegations surrounding the USS Vinson F-35 crash, the answer to that question seems obvious. So now the real question is, how long before the military – as a matter of national security – refuses the injections? And how long before all this translates to the commercial airliners doing the same? And how long from there to the holding of the perpetrators and their media lackies accountable?
Time will tell…
See you on the flip side…