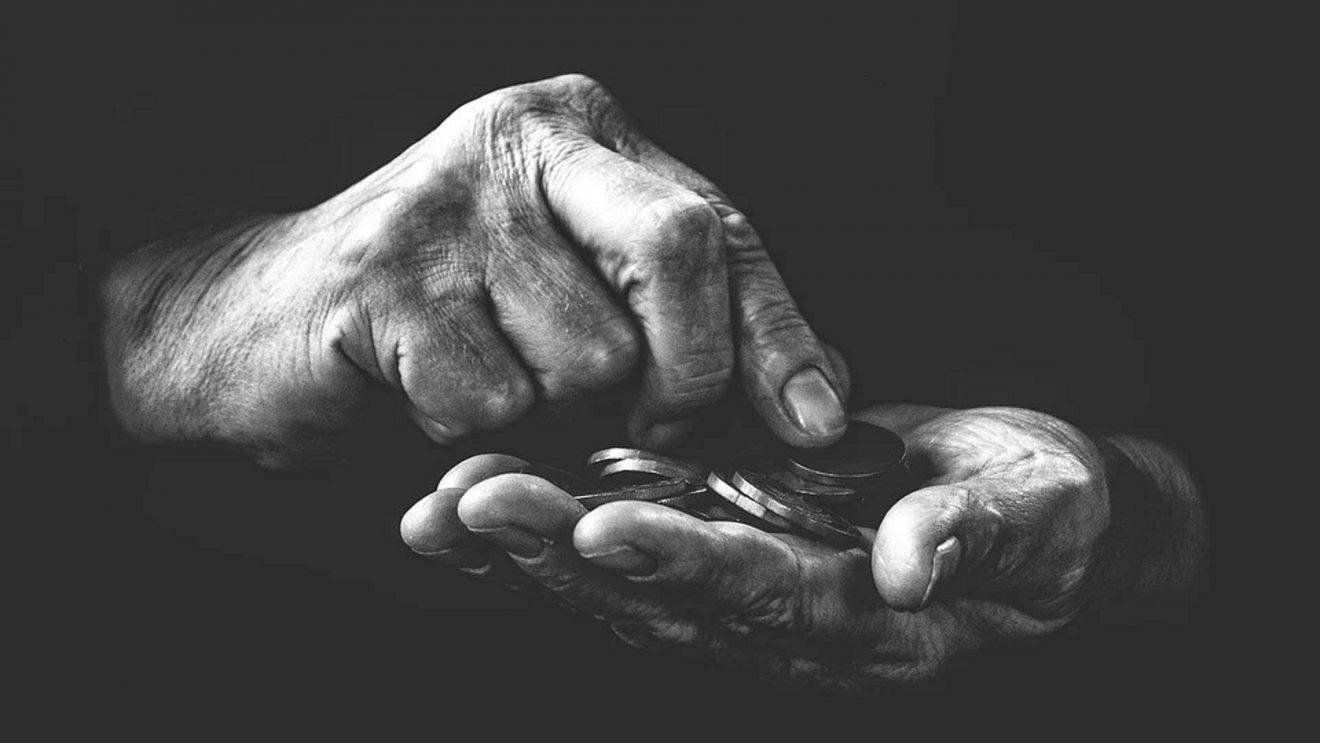 With so much news about Ukraine, inflation, massive government spending and exploding deficits, it’s easy to overlook the ongoing war on cash. That’s a mistake because it has serious implications not only for your money, but for your privacy and personal freedom, as you’ll see today.
The war on cash is a global effort being waged on many fronts. My view is that the war on cash is dangerous in terms of lost privacy and the risk of government confiscation of wealth.
Governments always use money laundering, drug dealing and terrorism as excuses to keep tabs on honest citizens and deprive them of the ability to use money alternatives such as physical cash, gold and, these days, cryptocurrencies.
The real burden of the war on cash falls on honest citizens who are made vulnerable to wealth confiscation through negative interest rates, loss of privacy, account freezes and limits on cash withdrawals or transfers.
The enemies of cash promote the ease and convenience of digital payments. Of course, there’s no denying that digital payments are certainly convenient. I use them myself in the forms of credit and debit cards, wire transfers, automatic deposits and bill payments. I’m sure you do too.
But the surest way to lull someone into complacency is to offer a “convenience” that quickly becomes habit and impossible to do without. The convenience factor is becoming more prevalent, and consumers are moving from cash to digital payments just as they moved from gold and silver coins to paper money a hundred years ago.
One survey revealed that more than a third of Americans and Europeans would have no problem at all giving up cash and going completely digital. Specifically, the study showed 34% of Europeans and 38% of Americans surveyed would prefer going cashless.
But in reality, the so-called “cashless society” is just a Trojan horse for a system in which all financial wealth is electronic and represented digitally in the records of a small number of megabanks and asset managers.
Once that is achieved, it will be easy for state power to seize and freeze the wealth, or subject it to constant surveillance, taxation and other forms of digital confiscation like negative interest rates.
They can’t do that as long as you can go to your bank and withdraw your cash. That’s the key. In other words, it’s much easier for them to control your money if they first herd you into a digital cattle pen. That’s their true objective and all the other reasons are just a smoke screen.
That’s what they won’t tell you.
Elites know that they can’t ram their unpopular agendas through in normal times. The global elites and deep state actors always have a laundry list of programs and regulations they can’t wait to put into practice. They know that most of these are deeply unpopular and they could never get away with putting them into practice during ordinary times.
Yet when a crisis hits, citizens are desperate for fast action and quick solutions. The elites bring forward their rescue packages but then use these as Trojan horses to sneak their wish lists inside. That’s what we’re seeing.
The USA Patriot Act passed after 9/11 is a good example. Some counterterrorist measures were needed, of course. But the Treasury had a long-standing wish list involving reporting cash transactions and limiting citizens’ ability to get cash.
They plugged that wish list into the Patriot Act and we’ve been living with the results ever since, even though 9/11 is long in the past.
Cash prevents central banks from imposing negative interest rates because if they did, people would withdraw their cash from the banking system.
If they stuff their cash in a mattress, they don’t earn anything on it; that’s true. But at least they’re not losing anything on it. Once all money is digital, you won’t have the option of withdrawing your cash and avoiding negative rates. You will be trapped in a digital pen with no way out.
What about moving your money into cryptocurrencies like Bitcoin?
Let’s first understand that governments enjoy a monopoly on money creation, and they’re not about to surrender that monopoly to digital currencies like Bitcoin. Libertarian supporters of cryptos celebrate their decentralized nature and lack of government control. Yet their belief in the sustainability of powerful systems outside government control is naïve.
Blockchain does not exist in the ether (despite the name of one cryptocurrency), and it does not reside on Mars. Blockchain depends on critical infrastructure including servers, telecommunications networks, the banking system and the power grid, all of which are subject to government control.
You need to understand that reality.
The good news is that cash is still a dominant form of payment in many countries including the U.S. The problem is that as digital payments grow and the use of cash diminishes, a “tipping point” is reached where suddenly it makes no sense to continue using cash because of the expense and logistics involved.
Once cash usage shrinks to a certain point, economies of scale are lost and usage can go to zero almost overnight. Remember how music CDs disappeared suddenly once MP3 and streaming formats became popular?
That’s how fast cash can disappear.
Once the war on cash gains that kind of momentum, it will be practically impossible to stop.
Read full article here

» Entering Phase 1 Public Disclosure
» Benjamin Fulford: August 17th 2015: The battle for the planet earth is entering a decisive phase
» Opting out – many flee banking, turn to cash ...Cash in your hands is better then in someone else's hand ..especially Bankers
» Lockdown civilization: phase one and phase two
» 12 Things That Will Make You Bold, Courageous and Successful