OUT OF MIND » THE INSANITY OF REALITY » SCIENCE & TECHNOLOGY »  Magpies Outwit Scientists, by Helping Each Other Remove Tracking Devices

Magpies Outwit Scientists, by Helping Each Other Remove Tracking Devices

Magpies Outwit Scientists, by Helping Each Other Remove Tracking Devices Tue Mar 15, 2022 10:45 am 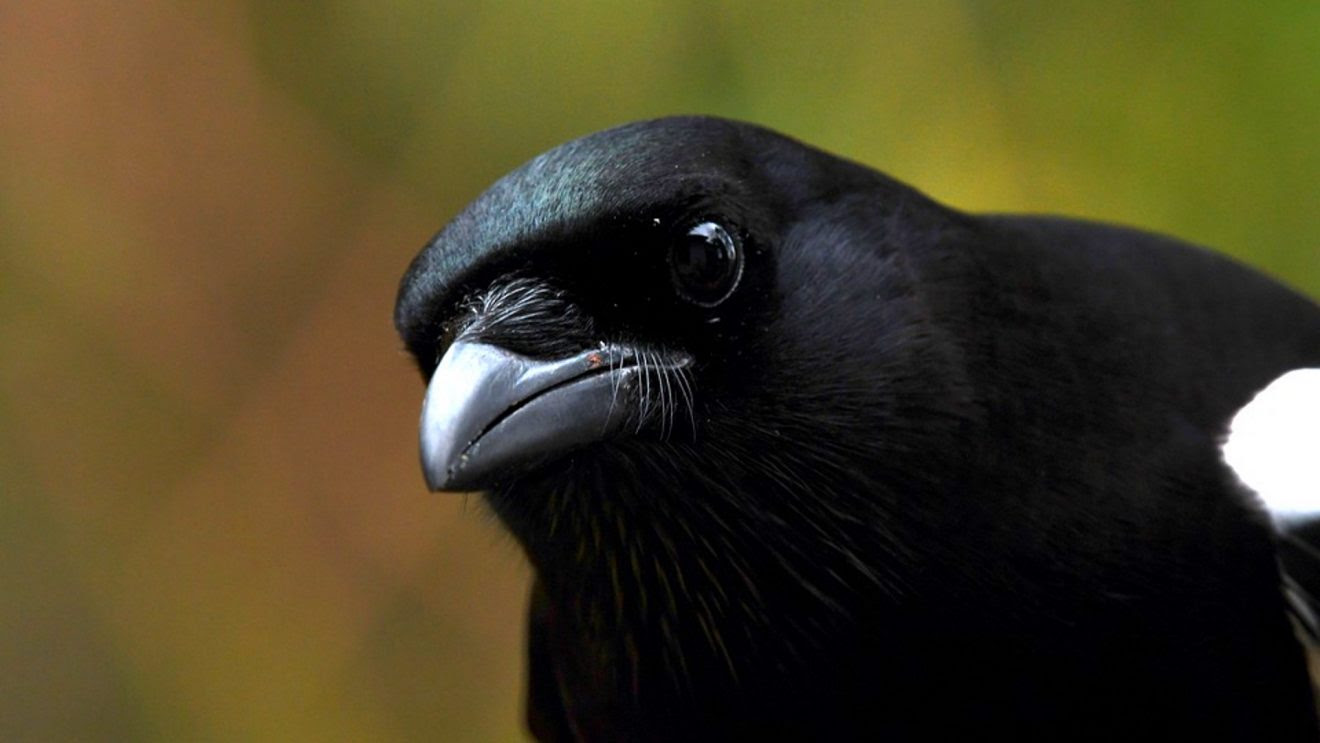 Image credit: Buntysmum
Australian ornithologists have stumbled upon an extremely rare cognitive ability in magpies after fitting five of the birds with little backpack tracking devices.
Demonstrating a mix of rescue behavior/altruism and clever problem solving, the magpies saw their friends had a strange metal parasite on them, and within hours the group had cut them free from almost all of the trackers.
Australian magpies live in social groups of up to 12 individuals. They display group behavior through things like defending their territory with swooping, and through sharing child-rearing responsibilities with their siblings.
When Dominique Potvin, Senior Lecturer in Animal Ecology at the University of the Sunshine Coast, came up with the unique harness design for her team’s GPS trackers, she was excited to gather data and learn how far magpies travel, whether they have patterns or schedules throughout the day in terms of movement and socializing, and if age, sex, or dominance rank affected their activities.
“Within ten minutes of fitting the final tracker, we witnessed an adult female without a tracker working with her bill to try and remove the harness off of a younger bird,” said Potvin in The Conservation, noting in a different sort of study than she planned to write that they figured out to target the only weak point in the harnesses’ design.
“Within hours, most of the other trackers had been removed. By day three, even the dominant male of the group had its tracker successfully dismantled.”
As well as intelligence, this demonstrates a behavior that’s extremely rare in birds, which is the attempt to help another individual out of a period of distress, known as “rescuing.” This has been seen only once before in the Seychelles warbler, which has been documented rescuing its neighbors if they get sticky and prickly seed clusters stuck on their wings, which can actually lead to mortality in some cases.
Magpies are corvids, one of the most successful and intelligent families in the animal kingdom. Including recognizing oneself in a mirror test, they regularly display tool-use, tool-crafting, joking around, social cooperation, the concept of zero, and much, much more. New Caledonian Crows, a relative of the magpie, are widely-regarded as the smartest of all birds.
Now scientists can add rescuing to the repertoire.
This research has been published in Australian Field Ornithology.

OUT OF MIND » THE INSANITY OF REALITY » SCIENCE & TECHNOLOGY »  Magpies Outwit Scientists, by Helping Each Other Remove Tracking Devices