OUT OF MIND » TRUTH IN CONSPIRACY THEORIES? » #EPSTEINDIDN'TKILLHIMSELF » It’s Been 80 Days Since Maxwell’s Conviction & Not A Single Child Rapist Client Has Been Arrested 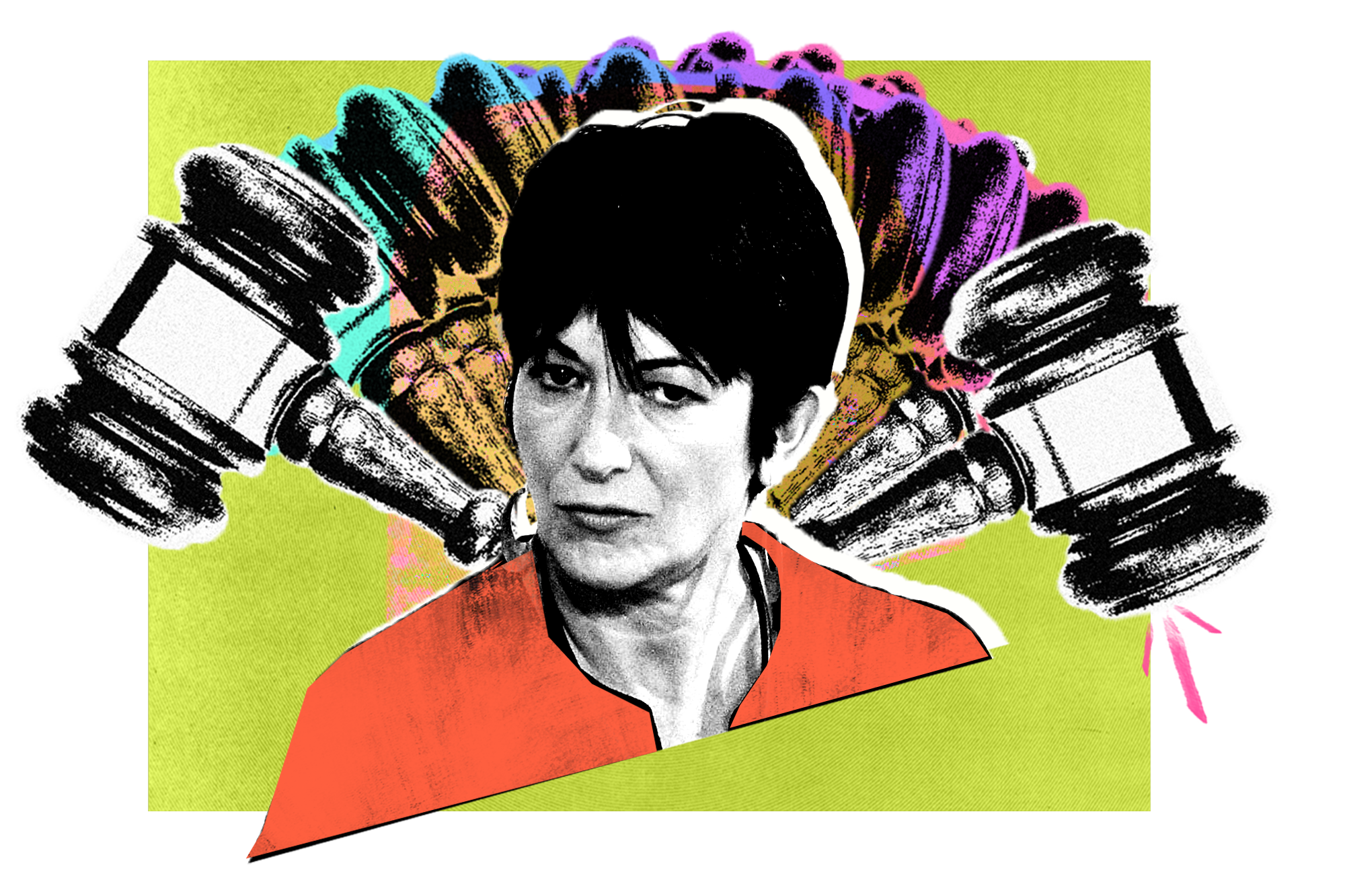 It’s Been 80 Days Since Maxwell’s Conviction & Not A Single Child Rapist Client Has Been Arrested
Written by: Matt Agorist
Published on: March 20, 2022

Its been nearly three months since a jury found Ghislaine Maxwell guilty on 5 of the 6 counts of luring and grooming underage girls for sexual abuse by Jeffrey Epstein and his pedophile cohorts.
Due to the nature of her charges, Maxwell could face a maximum sentence of 40 years in prison.

US District Judge Alison J. Nathan has stated that Maxwell will be sentenced on June 28 and we’ve heard nothing else since.
Despite the high profile nature of Maxwell’s conviction and the deep desire by those paying attention to see her customers held accountable, coverage of her situation in the mainstream media became non-existent. Instead, the talking heads went back to bashing their boogeymen to stoke divide. All the while, no one in the legacy media is asking the tough questions like “who the hell were her customers and why aren’t we going after them”?

While Ukraine coverage is certainly warranted, looming world war serves as a convenient distraction for the perpetrators of these crimes and the interest in exposing those who committed them.
While a US court has since ruled that the sex assault case against Prince Andrew can proceed, no other clients have been brought to light. The fact that many politicians who could be marching us to war right now, may be these clients, it of great concern to many.
Yet here we are.
It is almost as if Maxwell served as a sacrificial lamb to the federal government, and in exchange for her blood, any lights shining into the Jeffery Epstein pedophilia case, would be turned off by the establishment — forever — and refocused back to fear mongering and distraction.
What’s more, documents were recently obtained under Freedom of Information Act requests that reportedly show the US Bureau of Prisons bent facts to support the Jeffrey Epstein suicide narrative.

Ironically enough, the only ones who reported on this corruption were the Russian media at RT who have since been banned throughout Europe and shut down here in the United States. The details of the documents reveal exactly why the establishment needs to maintain control over the narrative.

Documents obtained under Freedom of Information laws by RT investigative unit The Detail include startling records revealing how the US Bureau of Prisons (BOP) moved to shut down any and all public debate about the cause of Jeffrey Epstein’s death. Along the way, evidence was distorted, material facts ignored, and key anomalies unexplored and unpublicized.
After being found dead in his cell at the Metropolitan Correctional Center on August 10, 2019, the records show that the Bureau issued statements to journalists and Epstein’s family categorically stating he’d committed suicide. The result was international news outlets universally and unquestioningly reporting that Epstein had taken his own life from the word go, despite Chief Medical Examiner Barbara Sampson having reached no conclusion at that time, and making clear in a statement the next day that the investigation was open and ongoing.
It was not until August 16 that Sampson publicly declared Epstein’s death had been a suicide. The ruling was contested by leading forensic pathologist Dr. Michael Baden, who’d been hired by the billionaire’s brother to monitor the autopsy process. Speaking to the Miami Herald two months later, he charged that “the autopsy did not support suicide,’’ and that the pathologist who conducted it had recorded this.

There are countless unanswered questions that plague the Maxwell/Epstein case, yet corporate media would have you believe that we need to establish a no fly zone over Ukraine to start nuclear war with Russia.
How is it that the public knows more names of victims of Epstein and Maxwell than they know clients? How’s that possible? Why are these pedophiles being protected and who is protecting them?
In 2015, Gawker leaked an alleged copy of Maxwell’s black book which contained over 1,000 names of elite politicians, actors, and billionaires including Prince Andrew, Alec Baldwin, Tony Blair, and Michael Bloomberg. Donald Trump, Ted Kennedy, former Israeli Prime Minister Ehud Barak, corrupt lawyer Alan Dershowitz, and scores of underage victims were all listed in this book as well and yet the case stops here with Maxwell’s conviction?
Promoted Content


Prosecutors cited the book and the listing of the names of the girls as key evidence against Maxwell. “This book, Maxwell’s book, proves to you that Maxwell is guilty,” Assistant US attorney Alison Moe said during closing arguments.
But what about everyone else in it?!
“Maxwell did not act alone. Others must be held accountable,” tweeted victim, Virginia Giuffre who recently settled a lawsuit with one of her alleged rapists, Prince Andrew. But no one else has.


In an article by Gaby Hinsliff from The Guardian, Hinsleff called for the spotlight to be turned to the rich men Ghislaine Maxwell trafficked girls for. That was 80 days ago and there has been no such spotlight. In fact, darkness now encompasses the entire case.
Article posted with permission from Matt Agorist

OUT OF MIND » TRUTH IN CONSPIRACY THEORIES? » #EPSTEINDIDN'TKILLHIMSELF » It’s Been 80 Days Since Maxwell’s Conviction & Not A Single Child Rapist Client Has Been Arrested