Nearly 200 NYPD Officers to Be Fired Within 7 Days 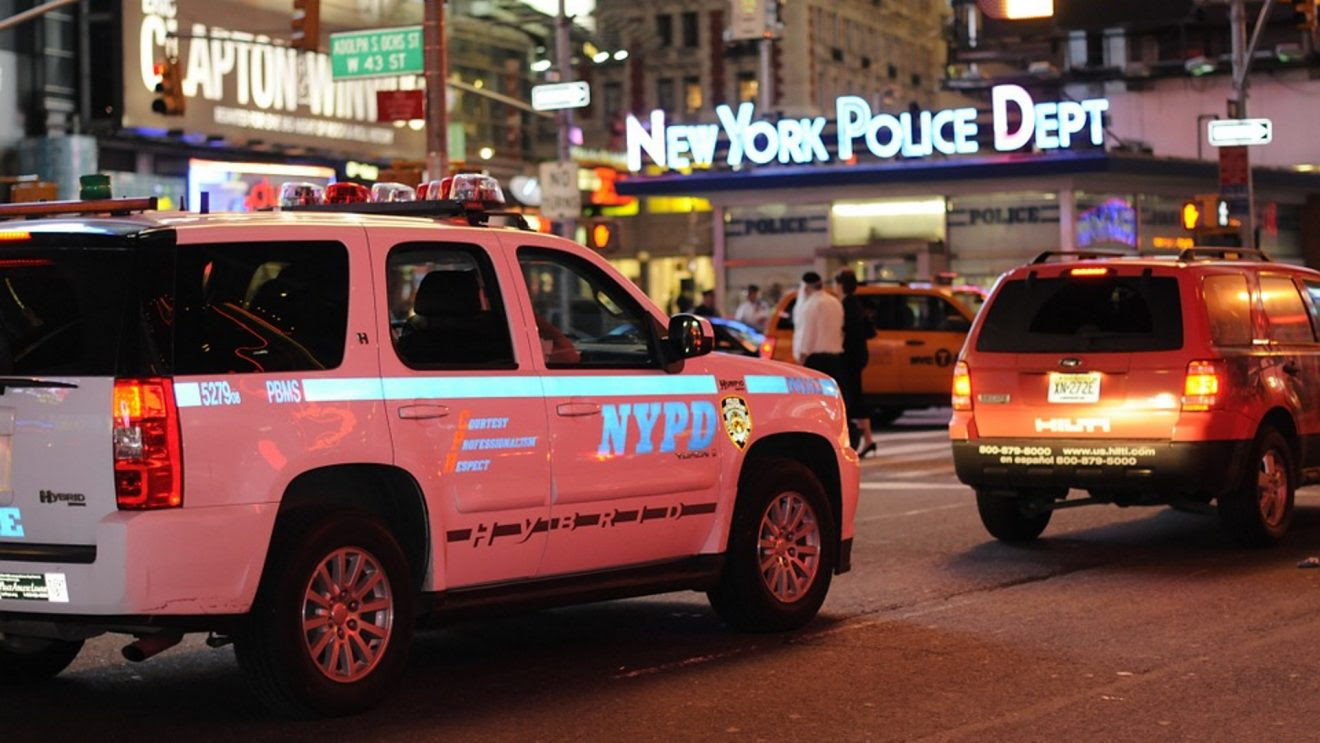 Nearly 200 NYPD Officers to Be Fired Within 7 Days

Religious Exemption Denials Are Just Now Being Issued for NYPD

Last week we reported over 4000 police officers are slated to have their religious exemptions to vaccination denied and they will eventually be fired. Yesterday NYPD sources told us nearly 180 police officers had their exemptions officially denied and will be fired within 7 days if they don’t get vaccinated or voluntarily retire. If an officer is fired they give up all rights to their pension and are left with nothing.
These denials were announced the same day 18 people were shot by a gunman in NYC subways and there was not a single transit officer to be found on the scene.
The number of 4,000 we reported last week was incorrect. It is actually 4,875 cops and 1,112 civilians at NYPD that are currently unvaccinated, according to reliable sources in the NYPD. These officers and employees are currently working everyday with a weekly testing option in effect. All of these numbers are coming from NYPD Officers I am in direct contact with who are following the situation extremely closely because their careers are on the line.
Mayor Eric Adams has effectively admitted all of these NYPD officers and employees are slated to be fired. In an interview on CBS News with Marcia Kramer the following exchange occurred discussing the recent firings of NYC workers for declining covid vacciantion:
Marcia Kramer: So, if the money permits, would you ever consider rehiring some of the 1,400 people who’ve lost their jobs because they refuse to get the COVID vaccine. Because it looks to me like given the fact that there’s about 5,000 others who have asked for exemptions and didn’t get them and now are appealing, that you could lose a lot more people including a large number of police, fire, and emergency service workers...
Mayor Adams: Well, people should really understand the numbers, the overwhelming number of civil service and city workers. They complied. Under the second wave that we just saw, we did not lose any police officers-
Kramer: You’re about to.
Mayor Adams: I’m sorry?
Kramer: I think you’re about to, because their appeals are now being denied.
Mayor Adams: No, I am hoping that they are smart enough to know that it is imperative to take the vaccine for themselves and their families …
Kramer: So you’re asking them to change their mind?
Mayor Adams: Yes, I am.
[emphasis added]
***
NYPD employees have no first amendment rights of free speech when it comes to their job. If they speak, they get fired. As police officers are now finally directly facing the loss of their jobs, leaks are starting to come forward:


Look at this reply to Mayor Eric Adams regarding the coming firing of nearly 200 Police Oficers due to religious exemption denials:
PRESS — WHERE ARE YOU GUYS?!?!?
Original reply here – https://t.co/iVn0bJ0mm8 pic.twitter.com/HeAmy4JDmF
— Teachers for Choice (@teacher_choice) April 13, 2022

More info leaking about the NYPD officers and employees about to be fired after their religious exemptions are denied
Thank you @bigricanman for speaking up!https://t.co/jb3tmPj08D pic.twitter.com/bUGQgNGit9
— Teachers for Choice (@teacher_choice) April 13, 2022

» NYPD Officers Send Aerial Message to Mayor De Blasio
» 12 NYPD Officers Relocate to a Single Florida Police Department as ‘Anti-Cop Sentiment’ Grows
» MAJOR ALERT — 9 High Ranking Military Flag and General Officers Fired By Obama, 1st Time In US History…
» NYPD Cop’s Deathbed Confession Implicates FBI and NYPD In The Assassination Of Malcom X
» "the rates are in double digits, not one missile will be fired until the rv clears, we are scheduled for exchange in the following days.":Bulfwolf