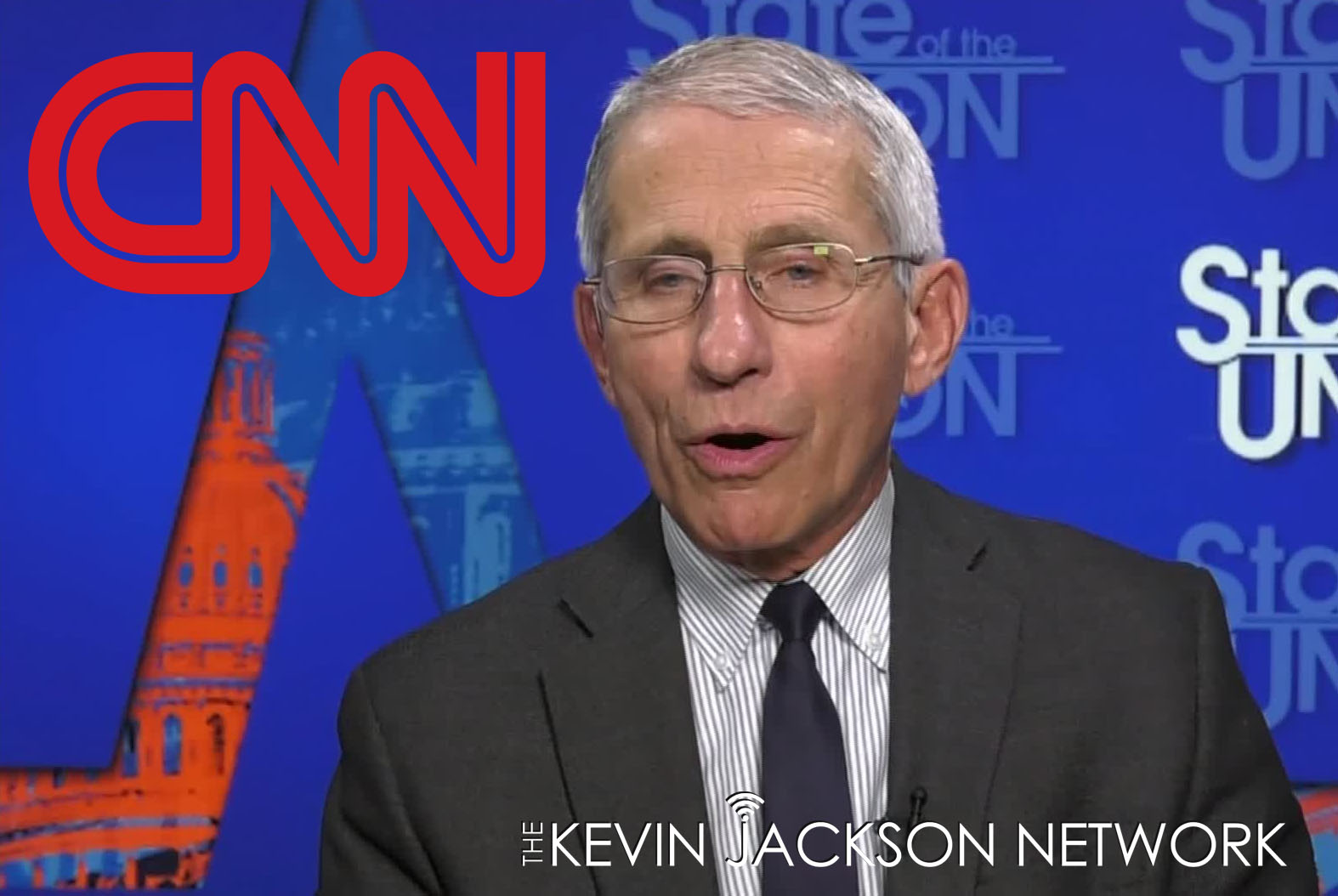 The idea that the pharmaceutical industry could created a cure for a virus that was only months old is ridiculous on its face.

So even more so is the idea that the same vaccine would be ok for pregnant women. And that’s because it’s not. But that didn’t stop the medical establishment from its insanity of giving the death poke to pregnant women.

To hear Fauci the fraud justify this Mengele-like barbaric testing, “It’s about the SCIENCE!”.
However, Dr. James Thorp is an extensively published 68-year-old physician; an MD board-certified in obstetrics and gynecology, as well as maternal-fetal medicine. He has practiced for over four decades.
Thorpe was interviewed by The Epoch Times, and he explained that he sees 6,000–7,000 high-risk pregnant patients a year. And he has seen many complications among them due to the COVID vaccines.
“I’ve seen many, many, many complications in pregnant women, in moms and in fetuses, in children, offspring,” Thorp said, “fetal death, miscarriage, death of the fetus inside the mom.
“What I’ve seen in the last two years is unprecedented,” Thorp asserted.
Meanwhile, if you Google “COVID pregnant women”, almost all the articles are (1) old, and (2) touting safe and effective. 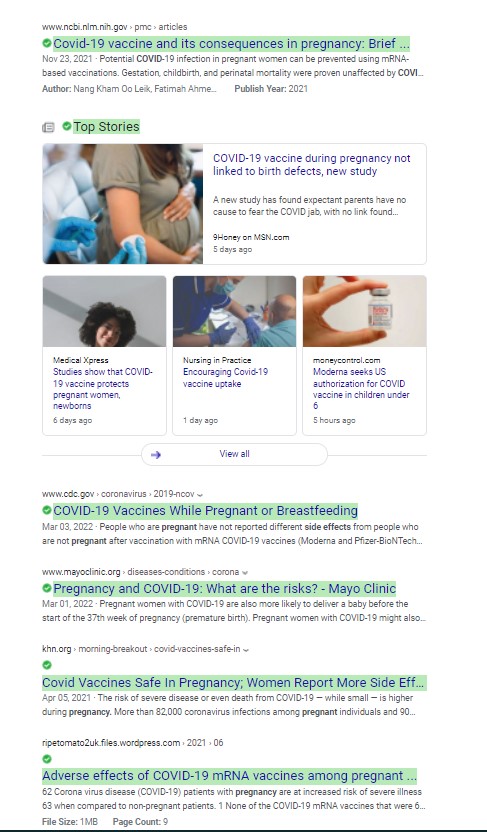 The REAL Science
Thorp explained that although he has seen an increase in fetal death and adverse pregnancy outcomes associated with the COVID-19 vaccination, attempts to quantify this effect are hampered by the imposition of gag orders on physicians and nurses that were imposed in September 2021, as reviewed in the publication entitled “Patient Betrayal: The Corruption of Healthcare, Informed Consent and the Physician-Patient Relationship.”
At the beginning of January, the FDA was ordered to release its first large batch of documents related to Pfizer’s COVID jab trials, of which over 10,000 of about 450,000 pages have been made public so far.
From the first day of the Pfizer BioNTech vaccine rollout on Dec. 1 2020 through Feb. 28, 2021, 1,223 deaths and 42,086 adverse events were reported to Pfizer.
Among the adverse events, particularly alarming are the ones that affected pregnant women. The documents say that there were 274 pregnancy adverse events, of which 75, or 27 percent were “serious.”
“49 non-serious and 75 serious, reported clinical events, which occurred in the vaccinated mothers. Pregnancy related events reported in these cases coded to the [patients] Abortion spontaneous (25), Uterine contraction during pregnancy, Premature rupture of membranes, Abortion, Abortion missed, and Foetal death (1 each). Other clinical events which occurred in more than 5 cases coded to the [patients] Headache (33), Vaccination site pain (24), Pain in extremity and Fatigue (22 each), Myalgia and Pyrexia (16 each), Chills (13) Nausea (12), Pain (11), Arthralgia (9), Lymphadenopathy and Drug ineffective (7 each), Chest pain, Dizziness and Asthenia (6 each), Malaise and COVID-19 (5 each),” reads the previously confidential Pfizer documents (pdf).
Rest assured Pfizer hopes no one actually reads these reports. Further, they need Big Tech to be complicit in their lies. So far, the strategy works. Leftist lies flood the information stream. I imagine Elon Musk’s takeover is quite a threat to the establishment that perpetuated the scamdemic.