OUT OF MIND » BREAKING NEWS & HOT TOPICS » COVID-19 » Pfizer and CDC Withheld Data, Leading to Harm and Death to Thousands

Pfizer and CDC Withheld Data, Leading to Harm and Death to Thousands 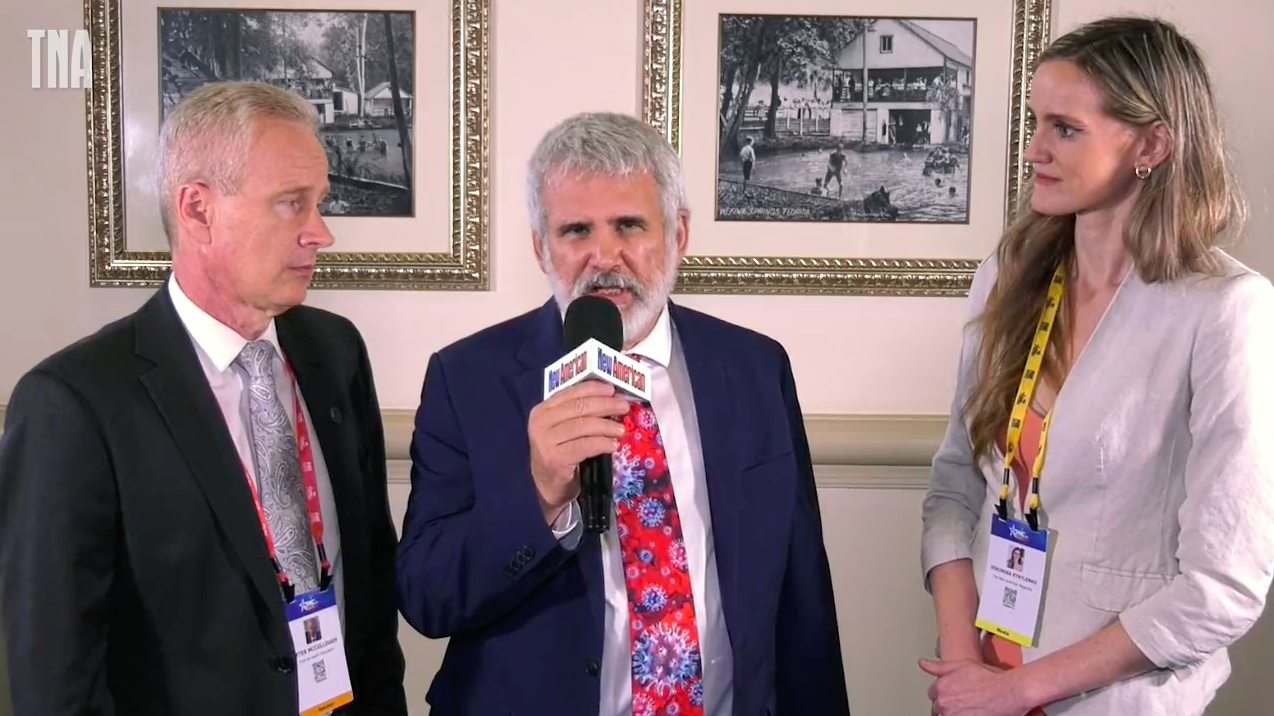 Pfizer and CDC Withheld Data, Leading to Harm and Death to Thousands


It’s been shown that Pfizer and the CDC committed fraud when they willfully withheld critical data from the public, resulting in harm and death to thousands from the injections.
What’s going on here is criminal. For the people close to the data who said nothing, there will be legal consequences. They will either be witnesses or defendants.
The FDA and the CDC had to be sued to release the data on a biological product that every person is being asked, if not forced to take. This should make everyone very concerned.

DoD data shows clear increase in disease after injection and WorldInData.org reports a 73% of the COVID deaths in both high income and middle-high income nations (that could afford vaxx) occurred AFTER vaxx was released. In a pandemic, the most deaths should occur at the beginning, before treatment is available. However, the COVID vaxxines failed to improve health, which was apparently by design.
Dr Malone reacted to the latest Pfizer data dump, telling The New American’s Veronika Kyrylenko, “In my opinion, withholding scientific data constitutes fraud. This is scientific fraud, in my opinion.
“If I was to publish a study in which I had a large body of epidemiological data and I decided to only publish part of it, because I wanted to advance some agenda, I would be guilty of scientific fraud. The paper would be withdrawn, I would be kicked out of my academic institution, I would be guilty of scientific fraud. That’s what this is.

“And the CDC, I’ve watched them over the years become more and more and more a political arm and not serving its function. This is the Centers of Disease Control and Prevention. They are the archive of information, which physicians have relied upon for decades, through the MMWR Publication. They are the ones responsible for providing us with the frontline data about what’s going on and where it’s happening. They have stopped performing that function.
“They no longer release that detailed information through MMWR. hey have become a purely political organization; and arm of the Executive Branch and what they have done, in my opinion is obscene.
“And it’s part of what’s underlied the attacks against [Dr Peter McCullough] and I have sustained from the press. If you think about it, ‘The CDC didn’t say that, therefore, you’re spreading medical misinformation,’ but now we learn who’s really been spreading medical misinformation! It’s the CDC!

“I think we’re all owed an apology, I think that this data that they have been withholding – it’s not just the 18 to 49 triple-boost efficacy data, it is a ton of information, intentionally withholding it – that’s why we’ve bee attacked, it is unjust, we are the ones, it turns out we’re completely vindicated, we have been speaking truth and it’s the truth that’s been hidden from the American public and more important, it’s been hidden from other physicians and it’s been hidden from public health authorities.
“That article was powerful, if you look through it. The New York Times tried to hide it and they dropped it on President’s Day and they wrote it in ways that ties to obscure what’s really going on. But what’s going on here is criminal, in my opinion,” he says.
Veronika asks him if there will be consequences for the Federal Government for what they have done.
He replies, “I’ve spoken repeatedly: for those people that are within the Government – we call them ‘Govvies’ for slang – the folks working at the CDC, that gave interviews for The New York Times but wouldn’t share their names, I think they are now at a point of choosing.
“There are going to be legal consequences and I believe they do have a choice. These government employees that have been participating in hiding this data: They can either be defendants or they can be witnesses. It is time for them to step up and speak out.
“And if they want to do a whistleblower action, speak to Senator Ron Johnson, his office is in business, looking for this and when the Midterms are done and he’s re-elected and the Republicans take the Senate, he’s going to be in charge of the Senate Subcommittee on Investigations and I can tell you that he is ready to go.”
Dr Malone hands the mic to Dr McCullough, who says, “I’d just add to that that this isn’t the only area of concern about data transparency. The FDA and Pfizer are being sued for release of their full dossier. Many of you know, there is now an accelerated release of the data – but the reluctance to release information on a biological product that each and every American is being asked, if not mandated to take – the reluctance to do so should make everyone concerned.
“The other area of data transparency we’re extremely concerned about is the Department of Defense Epidemiological Database [DMED] information that was released on the January 24th Senate Panel: A Second Opinion, chaired by Senator Ron Johnson and their lead attorney, Tom Renz Co-Counsel, Leigh Dundas presented the data and the whistleblowers, in fact did disclose their names; lead whistleblower being Flight Surgeon Theresa Long and it’s clear: there’s a manifold increase, across many disease categories among our servicemen, year over year.
“The only thing thats changed is the administration of the vaxxines in large numbers. So data transparency, at this point in time will be an area that I believe Dr Malone is correct, will be intensely investigated and for those who are close to the data, I think they do have a choice coming up and it’s going to be a matter of making the right choice and where they want to end up; on what side of history.”

OUT OF MIND » BREAKING NEWS & HOT TOPICS » COVID-19 » Pfizer and CDC Withheld Data, Leading to Harm and Death to Thousands

» BREAKING NEWS: Dr. Malone calls out the CDC for scientific fraud and criminal activity for willfully withholding data that resulted in harm and death
» CDC admits it withheld data from the public because they didn't want to create vaccine hesitancy
» Massive Fraud in Reporting Vaccine Injuries; Withheld Data, Pretense of "Safe and Effective"
» Pfizer Data Manipulation: The Dirty Details of the Fraud in Pfizer COVID-19 Vaccine Clinical Trials
» Canadian Covid Care Alliance: The Pfizer Inoculations Do More Harm Than Good