Source: Paul Sacca
Three American tourists were found dead at a Bahamas resort following a “health emergency,” and another U.S. citizen was airlifted to a hospital for treatment.
On Saturday, Dr. Michael Darville – the Bahamas Minister of Health and Wellness – told Eyewitness News Bahamas that guests at the Sandals Emerald Bay in Exuma were taken to a health clinic on Thursday. The ill patients were treated for nausea and vomiting, then they were released.
Shortly after 9 a.m. on Friday, staff at the Sandals Emerald Bay reportedly contacted the George Town Police Station regarding a man that was found unresponsive in a villa. While authorities were en route, another man and woman were also found unresponsive in another villa, according to police.
BuzzFeed News reported, “On arriving at the scene, police found a ‘caucasian male lying on the ground unresponsive’ in the bedroom of the first villa. A doctor later pronounced the victim dead.”
In another villa, authorities discovered an unresponsive “caucasian male slumped against a wall in a bathroom” and an unresponsive “caucasian female” on the bed, according to the Royal Bahamas Police Force.

“Both individuals showed signs of convulsion,” police said.
None of the victims had any signs of trauma, according to authorities. Acting Prime Minister Chester Cooper said that the cause of death is unknown as of Friday. Police are investigating the deaths, but no foul play is suspected.
Medical professionals in the Bahamas said the deaths are an “isolated case associated in a particular area.”
Three American tourists died, and a fourth was immediately flown to a hospital in New Providence in stable condition.
“It is with deep sadness that we can confirm the passing of three guests at Sandals Emerald Bay on May 6, 2022,” a representative for Sandals told People magazine. “A health emergency was initially reported and following our protocols we immediately alerted emergency medical professionals and relevant local authorities. We are actively working to support both the investigation as well as the guests’ families in every way possible during this difficult time.”

Health Minister Dr Michael Darville, who led delegation to investigate the deaths of 3 Americans at Sandals on Friday and an American woman airlifted to NP for medical treatment, says the incident appears to be limited to the four guests in a “particular area”. (1/3) 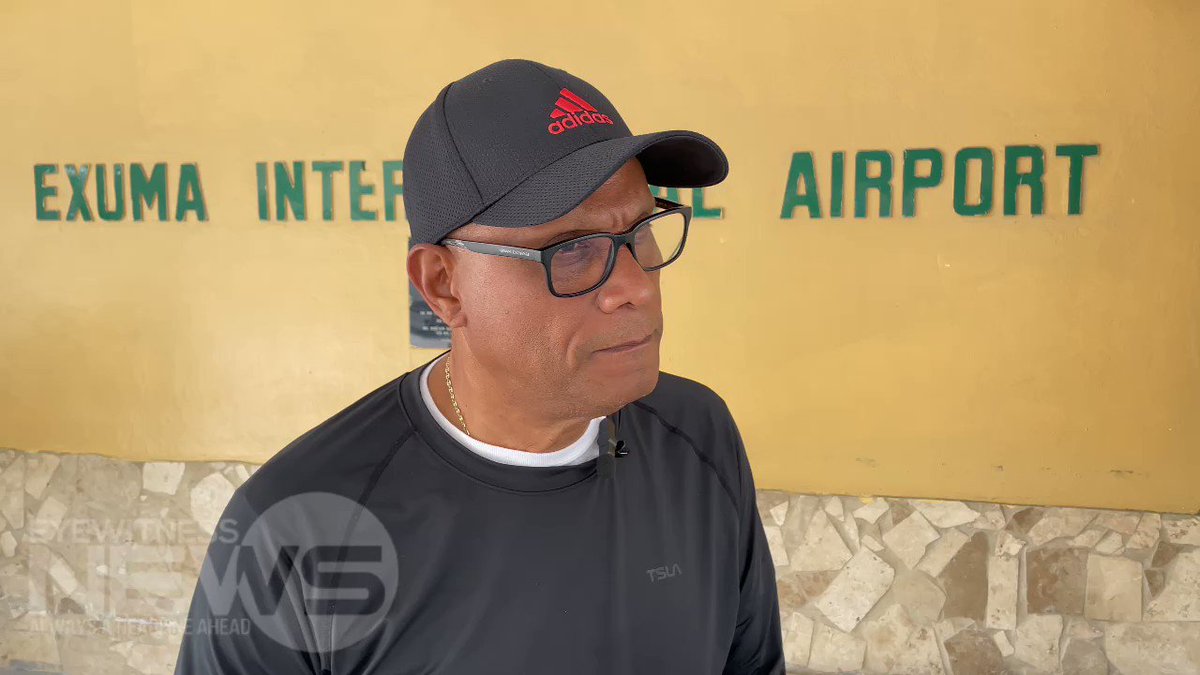 ABC News reported that one of the victims was Vincent Chiarella, of Birmingham, Alabama, according to his son.
The son, Austin Chiarella, told the outlet that his father was in his mid-60s and at the resort celebrating his anniversary with his wife, Donnis Chiarella.
Donnis Chiarella, who is also in her mid-60s, was reportedly the fourth victim – who survived. She was allegedly airlifted to the Kendall Regional medical facility in Miami, Florida, on Saturday afternoon.
Austin Chiarella said he received the news from the U.S. Embassy on Friday night.
“She woke up and my dad was laying there on the floor, and she couldn’t move,” the son said of his mother. “Her legs and arms was swollen and she couldn’t move and she screamed to get someone to come in the door.”
The mother told the son that she had gotten sick on Thursday but “thought she was alright” after she was released from the clinic.

“I am just so heartbroken right now,” Austin Chiarella said. “My dad was everything to me.”
A U.S. State Department spokesperson told Fox News that it is “closely monitoring” the situation in the Bahamas.
“We can confirm the death of three U.S. citizens in the Bahamas,” the spokesperson stated. “We are closely monitoring local authorities’ investigation into the cause of death. We stand ready to provide all appropriate consular assistance. Out of respect for the privacy of the families, we have nothing further to add at this time.”


AMERICAN TOURISTS’ DEATH INVESTIGATION: Officials are investigating the mysterious deaths of three U.S. guests found in two different villas at a Sandals resort in the Bahamas. @ReporterFaith reports as a family identifies a fourth woman who survived. https://abcn.ws/3vRRwB6 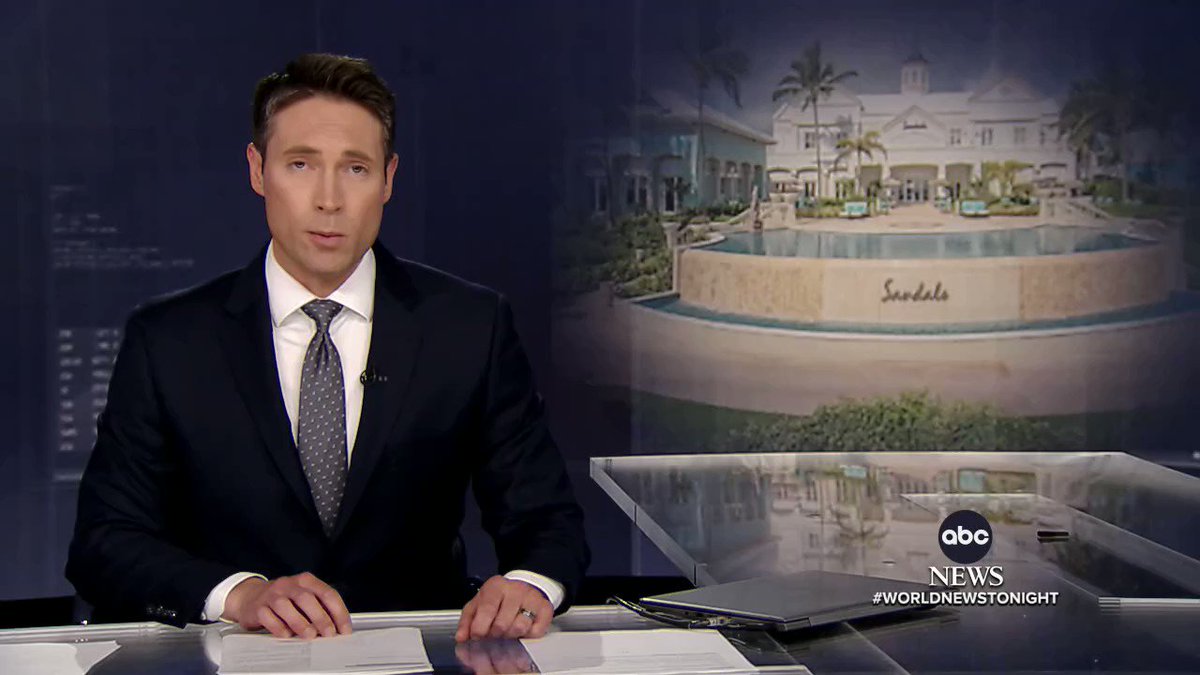